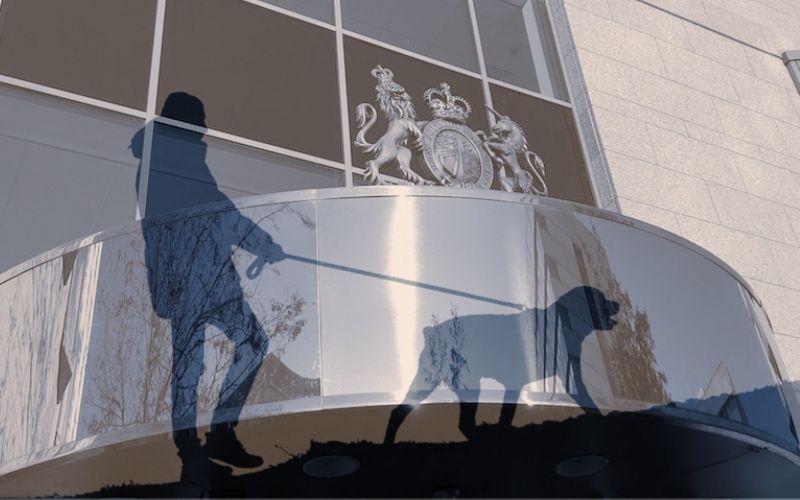 A dog owner has been fined £5,000 after his five-year-old Rottweiler bit a man on the Les Quennevais cycle track.

Michael Bienvenu admitted the offence that his dog, Vader, was “dangerously out of control” when it bit the victim, who was a retired man, on 5 October last year.

The man was in hospital for two days and needed an operation under general anaesthetic on his right forearm to clean the wound and stitch it up.

Police Legal Adviser Simon Crowder told the Magistrate’s Court this week that Mr Bienvenu was walking Vader at around 18:00 when the victim walked past.

The 44kg dog then jumped across its owner to bite the victim, he said.

Mr Bienvenu immediately admitted his guilt but there was a hearing before sentencing this week to determine whether Vader had shaken his head once he had bitten the victim - something denied by his owner.

However, Magistrate Bridget Shaw concluded that, based on the evidence - including the victim’s account - Vader had thrashed his head around, which informed her decision on the level of the fine.

Defence Advocate Francesca Pinel said that her client accepted that Vader bit the victim and “in the moment” he was not in control.

However, she added that Mr Bienvenu was a responsible owner and always walked Vader - who had never bitten anyone before - on a lead and harness.

Defence witness Rosie Barclay, an animal behaviourist, told the court that Rottweilers had been bred to guard cattle and their instinct when threatened, therefore, was to bite without warning.

She added that it is a misconception that the breed was dangerous and, in her opinion, Vader did not have a dangerous disposition. 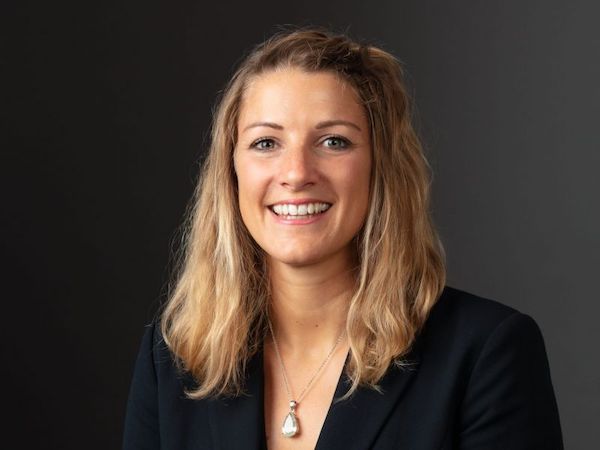 Passing sentence, Mrs Shaw told Mr Bienvenu: “Vader was on a lead and harness; you were doing what you could reasonably do.

“However, you should have been aware that this is a very powerful dog, which instinctively will wait until a threat is within reach before biting severely.

“That is all the more reason why this dog has to be kept under control every minute. The victim was not doing anything wrong; he was simply a passer-by.

“This was an horrific injury; you only need to look at photos. Fortunately the artery in his forearm wasn’t severed but the potential was there.

“This dog has a nature that would tend it to bite rather than to warn; in this case there was a severe bite - there was no warning and there was no threat.

“The fact that his dog perceived a member of a public as a threat is extremely worrying. There was nothing aggressive here; no running towards you or shouting; there was no threat.

“From the fact that Vader was prepared to bite severely for no objective reason, I do conclude that he is a dangerous animal.”

As well as fining Mr Bienvenu and awarding £400 costs to the prosecution, the Magistrate ordered that Vader must always be harnessed, on a short lead and muzzled when on a walk.

She added that only Mr Bienvenu - or another person strong enough to physically handle Vader - should walk him. She also ruled that any claim for compensation should be dealt with through the civil courts.

A destruction order, which had been recommended by the Parish of St. Brelade, was rejected by Mrs Shaw.

In September, Mrs Shaw did order the destruction of a dog after it bit a young child in the face, but it was later overturned by the Royal Court.

Posted by Dave Mathews on Jan 13th, 2021
Just imagine if this had been a child.
I am surprised the dog's destruction was not granted.
Posted by davidezekiel54 on Jan 13th, 2021
I know this dog. When I'm left alone with him, he is a big softie and I’m naturally cautious with dogs. It has always been gentle, Vadar that's his name, is a family dog, who loves people and I can't believe that this dog wasn’t provoked by the walker who he bit! 5 k is very heavy as most people are struggling to put food on the table for their families.
Posted by David Kingham on Jan 13th, 2021
On the basis of the above information this dog should have destroyed.
Posted by Michael Cipriano on Jan 13th, 2021
Absolutely wrong I've met the dog on numerous occasions and all the dog wants to do is play with you .the only time a dog attacks if it feels threatened as obviously is what happened with the said person walking straight up to the dog .
Posted by Private Individual on Jan 13th, 2021
Regardless of what has been said about how lovely a dog it is, this breed is a dangerous one and is extremely aggressive.

This animal will bite someone again who not be so lucky.

These breeds should be banned as they are nothing short of an aggressive fashion statement.
To place a comment please login Login »