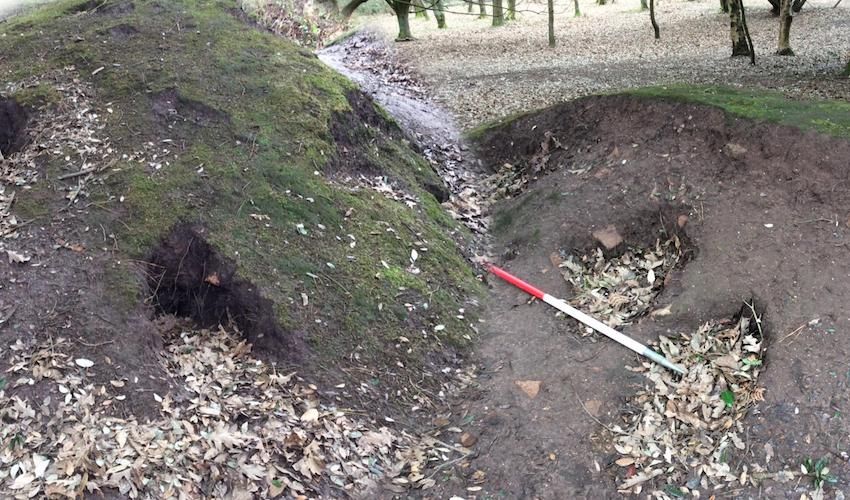 La Hougue de Vinde dolmen near Noirmont has been seriously damaged after someone dug holes all over the 5,000 year old historical site.

A man was seen illegally using a metal detector and a trowel on the ancient site, prompting the island’s heritage organisations to appeal to the public to help protect them.

After an islander reported the incident, Olga Finch, Jersey Heritage’s Curator ofArchaeology, inspected the site. She confirmed that it had been seriously damaged, finding 'backfilled' metal detecting holes in the centre of the chamber, and targeted digging all over the dolmen, particularly in the earthen banks and at the base of the orthostats (upright stones).

This is not the first time that La Hougue de Vinde, which is thought to have been built nearly 5,000 years ago, has been badly damaged. Set amongst trees off Le Chemin de Noirmont, the circular setting of stones surrounded by a rubble wall, suffered damage in the past through 'stone robbing.'

The Neolithic dolmen is legally protected as a Grade 1 Listed archaeological site and permission is required for any activity on the site that might be detrimental to any part of the dolmen.

Most of the island’s dolmens are free to access by the public but, as such, are already vulnerable to damage even without illegal activity taking place. Last year, the Société Jersiaise was forced to cordon off parts of La Pouquelaye de Faldouet, St Martin, to protect the ancient site. Banks around the area were being eroded and parts of the dolmen disturbed.

Jersey Heritage, the Société Jersiaise and National Trust Jersey, as well as the Government's Natural Environment Department – which owns the land on which La Hougue de Vinde is located – are collectively reminding the public about the historic importance of dolmens and encouraging anyone who sees suspicious activity on these historic sites to report it. 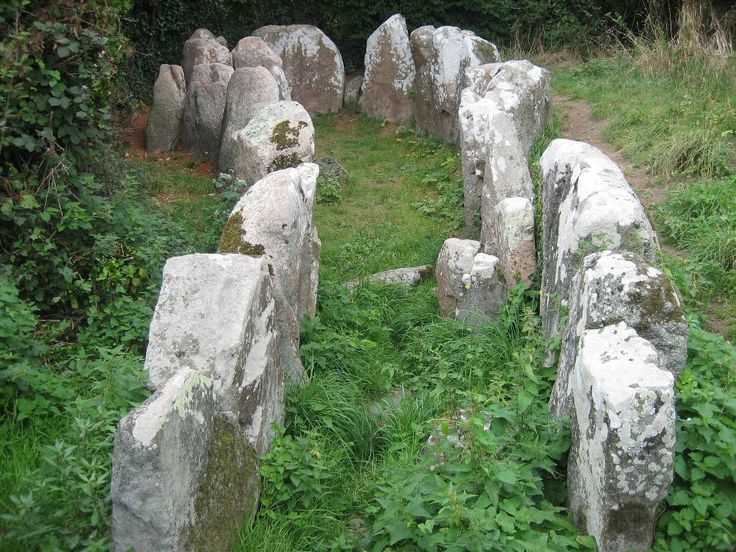 Pictured: Most of the island's dolmen sites are open to the public.

In a joint statement, Jersey Heritage, the National Trust Jersey, Société Jersiaise and the Government of Jersey, said: “We are shocked and saddened that La Hougue de Vinde has been deliberately damaged, and for what appears to be personal gain. The majority of people are incredibly respectful of these ancient sites, but given this latest damage, we felt the need to highlight such illegal activity and to remind people of the importance of the dolmens.

"They are part of our collective heritage and should be protected for future generations. We would like to thank the lady who reported seeing the damage being done at La Hougue de Vinde for her vigilance, and to encourage anyone who sees any suspicious activity in the future to follow her lead and report it.” 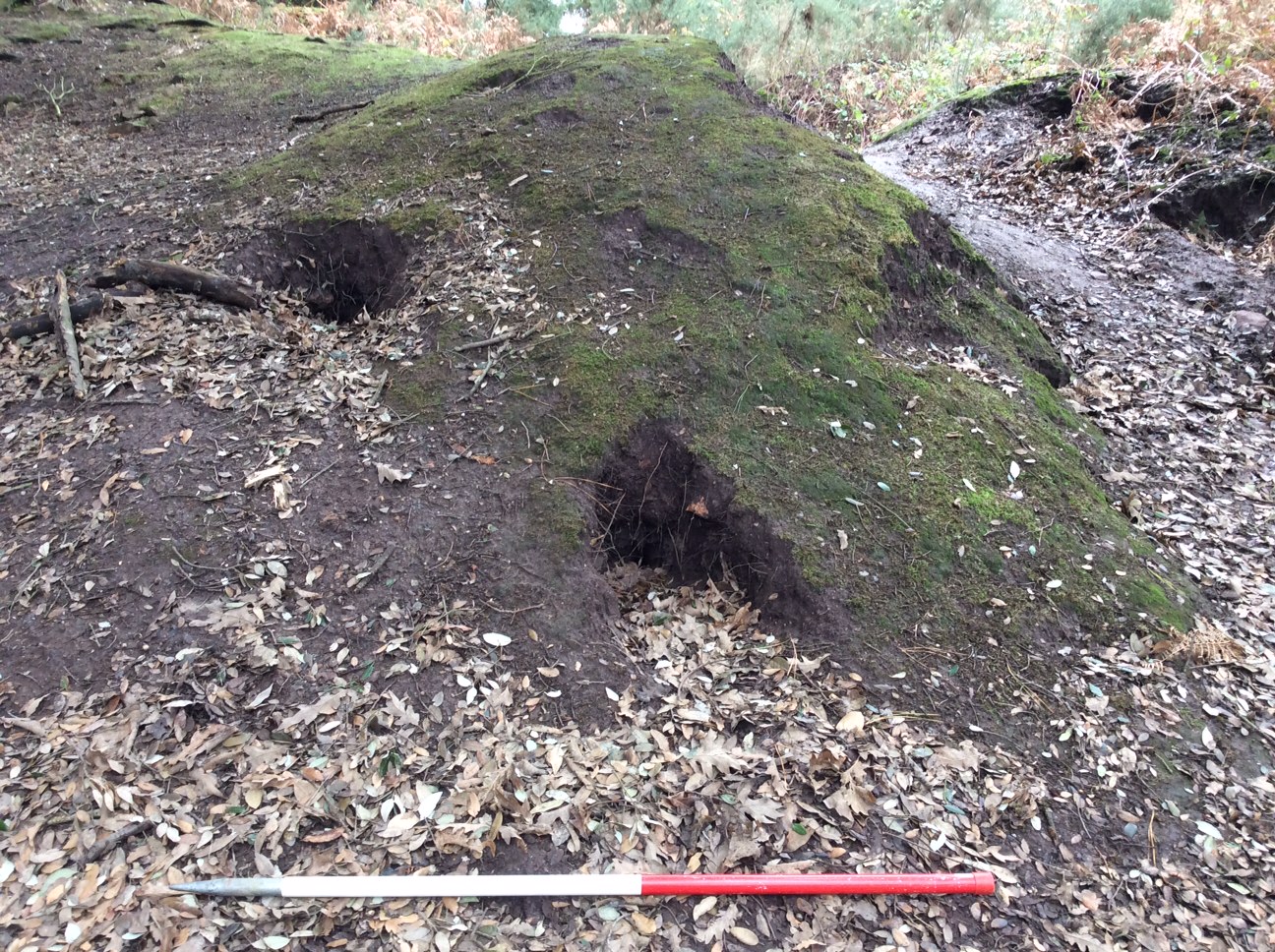 This public appeal is also supported by Ken Rive, President of the Jersey Metal Detecting Society, who said his club works hard to ensure its members know the regulations surrounding historic sites.

He said: “We condemn any illegal metal detecting activity, such as that discovered at La Hougue de Vinde. We believe in responsible metal detecting that abides by legal restrictions and ensures that any finds can be properly researched and recorded. We would ask anyone unsure of the permissions required to metal detect in Jersey to contact the club as soon as possible.”