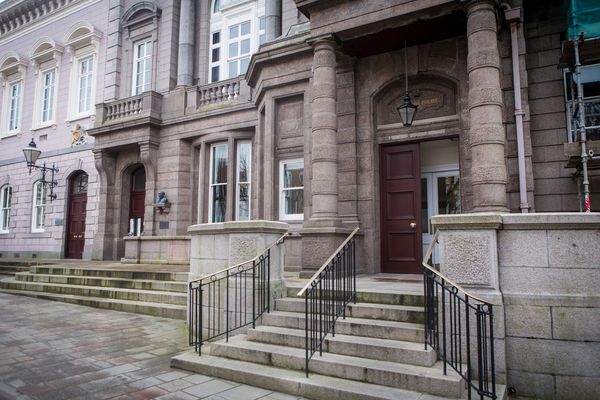 A five-year legal dispute between the directors of the Grafters employment agency ran up legal fees totalling £661,000 over a shareholding worth just £25,000, the Royal Court has heard.

A former director of the company has been ordered to pay £7,000 a month in a court judgment on costs that follows his failed case against his former partners for running the company in a way he claimed was “prejudicial to his interests”.

The costs of the five-year battle have been piling up, with Mr Kilbey amassing £360,000 in fees, and the respondents incurring £301,000 of their own, but at the same time the value of the business itself has gone down. Court papers show that Grafters turned over £3.5 million in 2011, but when the UK ended the Low Value Consignment Relief (LVCR) exemption for Channel Island companies in 2012, the fulfilment industry that it supplied with staff took a massive hit.

The court judgment on costs stated: “The subject matter of the dispute was Mr Kilbey’s minority shareholding in Grafters, which the Court found that, following the abolition of LVCR, was now worth only £25,000, a valuation which I understand Mr Kilbey accepts.  The costs that have been incurred over the five years or so of this litigation have therefore become grossly disproportionate to the value of the subject matter of that litigation.”

Dominic Kilbey was a director of Grafters from March 2006 until October 2007, when the other directors - James Baker (a former States Deputy and Assistant Economic Development Minister) and Hugh Jones – voted to remove him. After that, there was a dispute over a company database which the Grafters directors claimed Mr Kilbey had copied to use for his new company – he denied having done so, saying that he only copied the database to ensure that he received the full value for his share of the business.

Advocate Blakeley for the Grafters directors said that because they won the case, they shouldn’t have to pay the costs of it – but Mr Kilbey’s lawyer said that the other side had significantly extended the duration and cost of the litigation with unreasonable arguments. The court rejected Mr KIlbey's lawyer's argument and made an immediate order for Mr Kilbey to make an interim payment of £100,000 towards Grafters' costs until the full amount he had to pay was agreed.

Mr Kilbey is appealing against the court’s decision, and the court’s interim judgment on costs was designed to make sure that he still has enough money to fund the continuing legal fight.