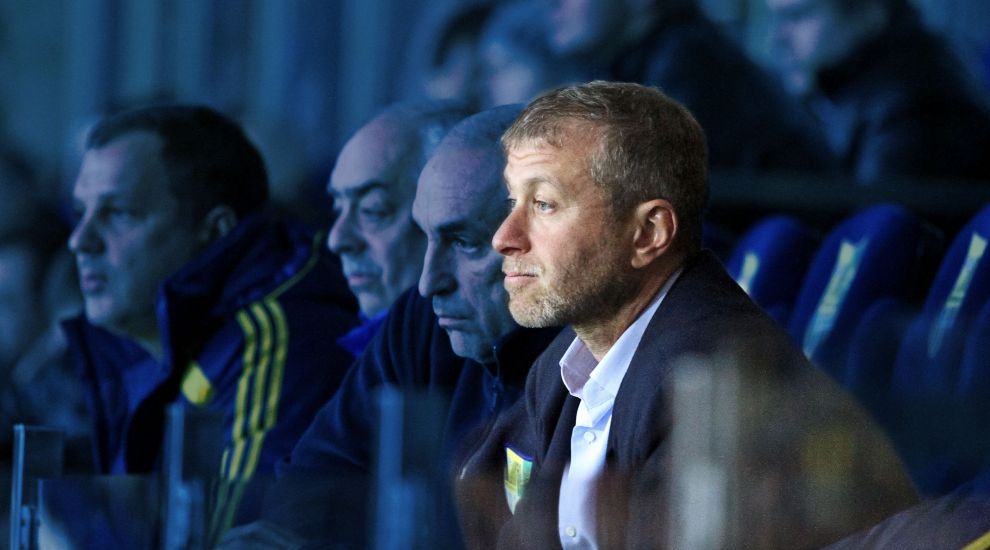 Police have raided premises in Jersey suspected to be connected to the business activities of Russian oligarch Roman Abramovich.

The Royal Court also imposed a formal freezing order, known as a saisie judiciaire, "over assets understood to be valued in excess of US$7 billion which are suspected to be connected to Mr Abramovich and which are either located in Jersey or owned by Jersey incorporated entities."

The raid and freezing order were confirmed by the Law Officers' Department this morning. They said that "no further comment will be made at this stage". The States of Jersey Police also declined to comment further. 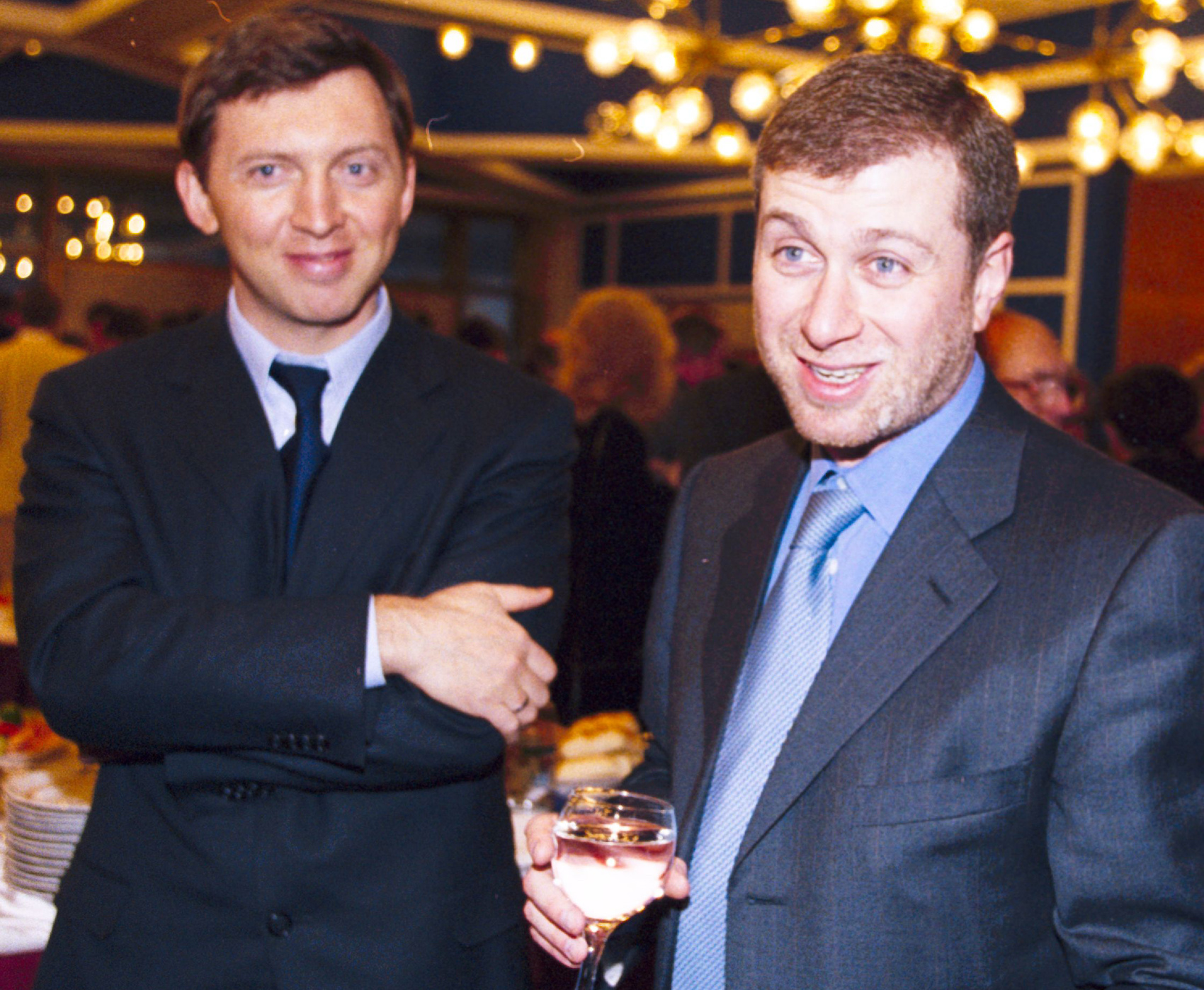 In 2018, it emerged that Roman Abramovich was due to move to the island, after being offered residency under the high-value scheme run by Locate Jersey officials.

However, that move was held up after the Chelsea FC owner’s UK visa renewal – something vital for the move – hit delays amid heightened scrutiny of wealthy Russians in the wake of the poisoning of former Russian military intelligence officer Sergei Skripal and his daughter in Salisbury.

It later emerged that Mr Abramovich had been denied residency in Switzerland. He was later given Israeli citizenship.

It was revealed this week that the ownership of a superyacht linked to Roman Abramovich was transferred to a Jersey company on the day of the Russian invasion of Ukraine.

An investigation by the Guardian found that the former owner of Chelsea passed the ownership of the 50m 'Aquamarine' – which is currently in dry dock in the Netherlands – to a Jersey-based company controlled by a close associate of his on 24 February. 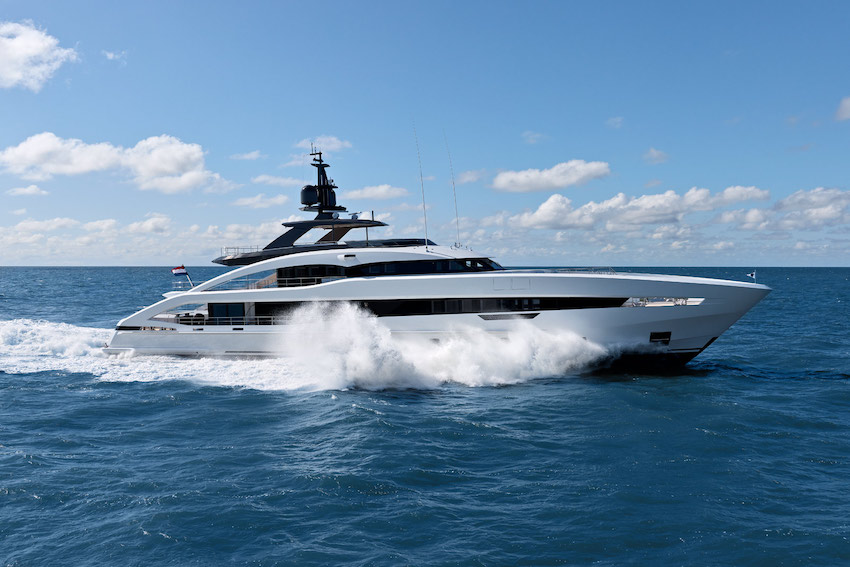 That was the day Russian missiles, aircraft and artillery began to strike Ukraine, shortly after its president, Vladimir Putin, had announced a 'special military operation' against the country.

The associate, Russian businessman David Davidovich, confirmed to the newspaper that he was the owner of Aquamarine as well as the Jersey-based company MHC Jersey Ltd, which is the registered owner.

Mr Davidovich also said he was the majority owner of the British Virgin Islands-listed Norma Investments, a vehicle that is listed as the only shareholder of MHC Jersey Ltd.

Jersey has pledged to keep its sanctions regime fully aligned with the UK, and to "take targeted measures to prevent Jersey services providers or structures being abused".

In early March, it was announced that financial intelligence officers in Jersey's police force and the regulator had teamed up to track down and investigate Russian and Belarusian assets in Jersey.

External Relations Minister Senator Ian Gorst said at the time that the new 'Task Force' of police and Jersey Financial Services Commission (JFSC) officials would support the island's "cooperation with international authorities, in particular those in the UK and across the transatlantic task force, where potential activities or assets are identified."

This afternoon, the Minister said he couldn't comment on the asset freeze, but added: “The Government of Jersey continues to stand alongside the UK and international partners and has implemented all UK and UN sanctions deployed in response to Russia's actions against Ukraine. Our legislation to give force to these measures has severe criminal consequences, and any links to sanctioned entities or suspected breaches must be reported to the appropriate authorities.”

Express has contacted the JFSC for comment and is awaiting a response.