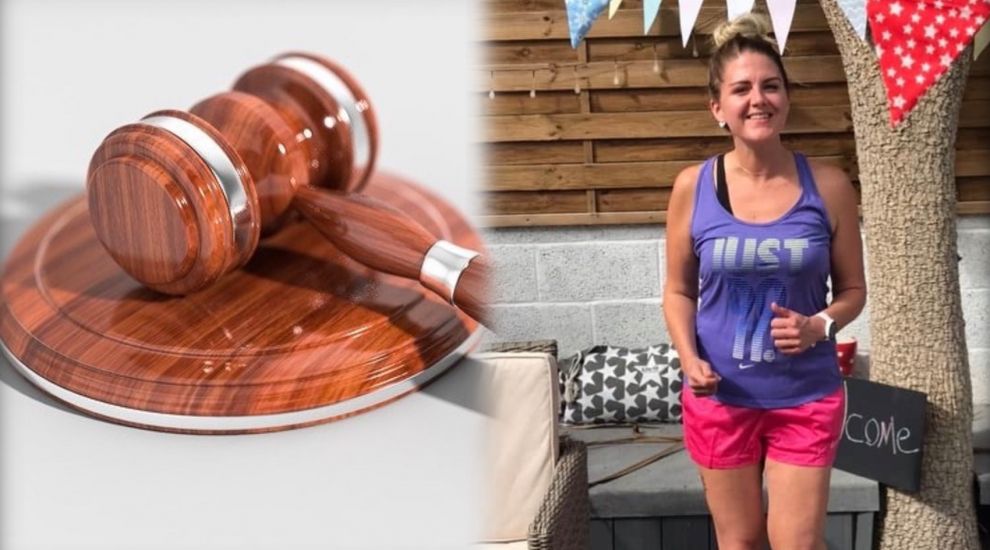 Game show fans and bargain-lovers alike will be grabbing their shopping bags next month, as Acorn Enterprises launches its very own version of Bargain Hunt.

‘The Great Acorn Reuse Bargain Hunt’ will see ten teams of two spend £100 in the Acorn Charity Shop, in a bid to see who can find the most valuable items to sell for the charity.

Once buyers have chosen their ten items, they will spend the next two weeks selling them across auctions, Facebook and workplaces to try to make the most money for the charity, which helps people with a disability or long-term health condition with work and training opportunities.

Organiser Ashley O’Connell told Express that the event’s premise stemmed from the fact that “you never know what you’re going to come away with from Acorn: I was in there last week and came home with a dartboard!”

Speaking of her own experiences watching Bargain Hunt when she was younger, she said: “I just remember David Dickinson and his bow ties,” though she added that she wouldn’t be following Dickinson’s example and donning the bow tie herself. 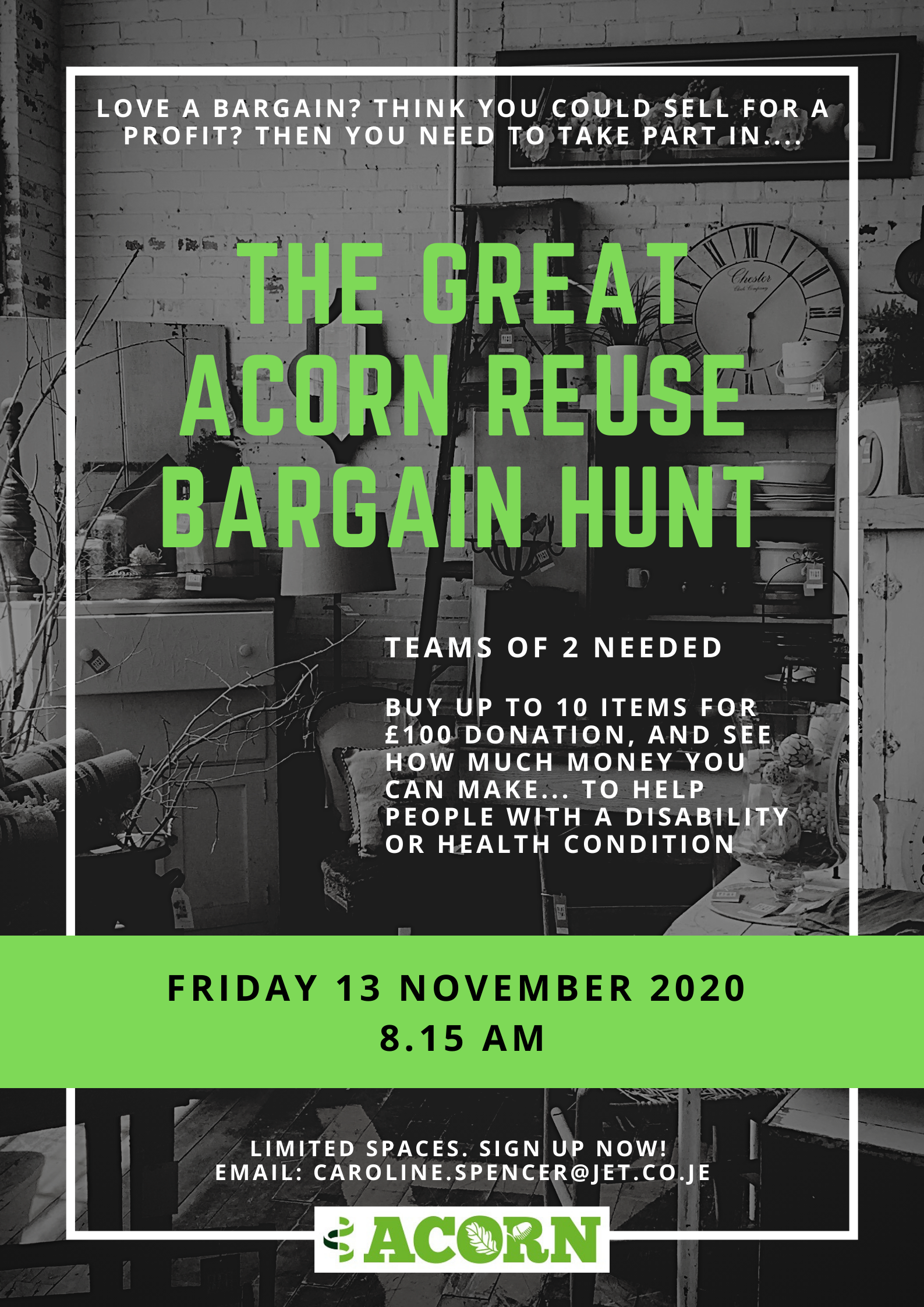 Pictured: The Bargain Hunt will be limited to 10 teams of two due to social distancing rules.

Asked what she hoped people would get out of the event, she replied: “If they haven’t been to Acorn before, they can see how amazing it is and come back. Workplaces haven’t been able to do many events, and even in offices the atmosphere has been different, so this is a chance to have fun, let loose and raise some money for charity.”

Ashley got involved with Acorn when choosing who to fundraise for when she fulfils a lifelong goal to run the London Marathon in 2021.

“It’s funny – even though I‘ve always hated running, I‘ve wanted to do the London Marathon,” she remarked, adding that she was finally inspired when she took up running during after lockdown, “which helped my mental health a lot.” 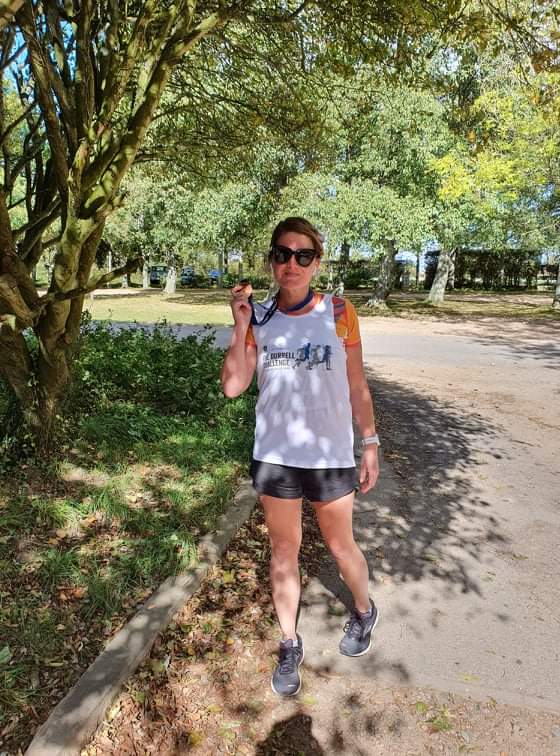 Pictured: Organiser Ashley O'Connell has previously run the Durrell Challenge and will be running the London Marathon in 2021.

Indeed, the fact that Acorn is involved with Islanders who live with mental illness was a big attraction for her. On the work that her Bargain Hunt event, which takes place on 13 November, she said: “I didn’t realise just how much they do. It’s not just about getting people into work, it’s also about helping people who might not have a routine to keep their minds healthy.”

Overall, she said the experience had been “really rewarding,” adding that though she had previously helped with events at Durrell, “this is the first time for me doing a big fundraiser.”

However, with the London Marathon coming up and Ashley touting another Bargain Hunt if this one is a success, it looks like this fundraiser will be the first of many.

There are a few spaces left on the Bargain Hunt. Islanders interested in taking part should email caroline.spencer@jet.co.je.