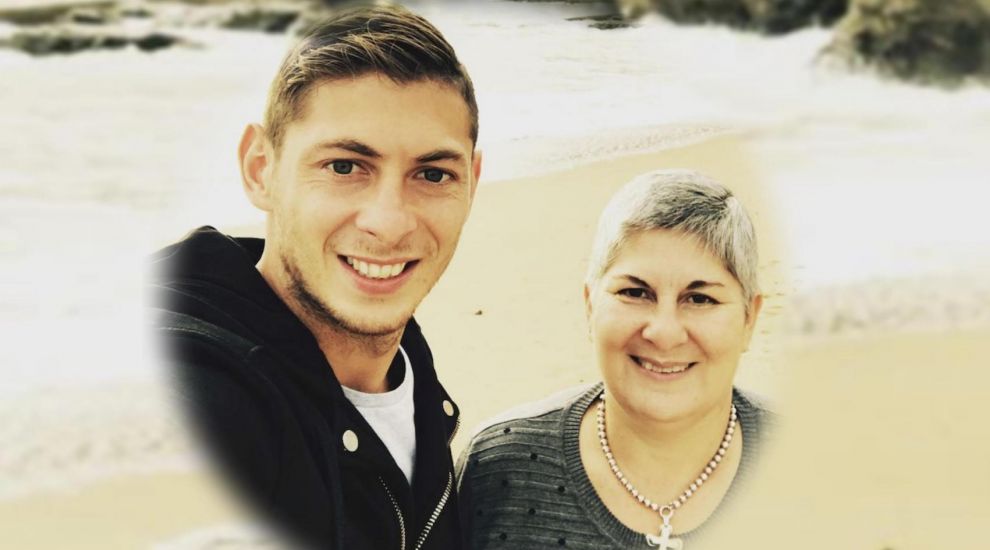 The bereaved family of Emiliano Sala, who died in a plane crash off the coast of Alderney, risk losing up to £600,000 in compensation for his death due to an administrative error in his transfer to Cardiff City FC.

The Argentine striker’s new team were responsible for registering his contract with the Premier League, allowing him access to the Professional Footballer’s Association (PFA) pension scheme.

Part of that scheme involves a £600,000 pay-out to families in the event of a player’s death while in service.

But Sala’s family, who travelled to Guernsey during the extensive search for him and pilot David Ibbotson, are in danger of losing that compensation due to a mistake in Sala’s paperwork by Cardiff City, requiring him to sign the forms again.

The 28-year-old died when his plane plummeted into the sea while flying over the Channel Islands on 21 January - before he had re-signed.

However, it is hoped that there will be a way around the dilemma, as Sala signed his record-breaking £15million contact on 18 January, which saw an International Transfer Certificate issued, officially confirming him as a Cardiff player.

While he wasn’t officially registered with the Premier League at this point, it is possible that this could be taken as the point at which his membership of the pension scheme began.

It is expected that the PFA will step in and press for the payment to Sala’s family to be honoured.

The association has previously acted to help families of other footballers that have died while in service, such as that of Cheick Tioté.

He died during training with his new club Beijing Enterprises in China, but was still covered because his death was within six months of him having left Premier League squad Newcastle.

The development comes amid tensions between Cardiff City and Sala’s former team, Nantes FC, over the payment of the striker’s transfer fee.

Cardiff’s management say they want to know more about the circumstances of Sala’s transfer and scrutinise the transfer deal before paying.

The first payment was due on 20 February, but both clubs have now agreed to a one-week delay.

Neil Warnock, who manages the Bluebirds, admitted yesterday that the contractual process could have been better handled.

He commented: ”Certain things were done that in reflection should not have been done. That stirred everyone up.

"But I have complete faith in [Cardiff City Chairman Mehmet Dalman] that things will come to a conclusion in the future.”

Pictured: Emiliano Sala and his mother, who travelled to Guernsey during the search for him. (Instagram/@emilianosala9)