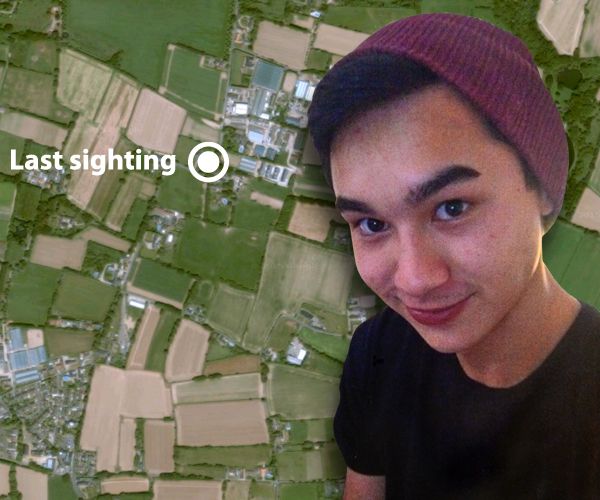 Police have tackled the rumours and conjecture surrounding the disappearance of Adrian Lynch head-on by posting a comprehensive update of their investigation online.

Officers have written a detailed account on the police website and promoted the page through Facebook and Twitter. In it, they say: “A lot of information has circulated regarding Adrian’s disappearance and the investigation, both factual and false. A number of recurring themes of questioning have also appeared via traditional and social media forums and this overview is intended to publicly inform and consolidate on the current status.

“The States of Jersey Police have been open and transparent in the information they have provided to the public and recognise the benefit in providing a comprehensive update.”

It is the first time that all evidence and lines of enquiry have been published together. The update includes details of:

The update concludes: “The investigation will not be concluded until Adrian is found and the circumstances of his disappearance established as far as is possible. While the States of Jersey Police will continue to keep an open mind as to any eventuality in respect of Adrian’s disappearance as set out as above, as difficult as it may be to comprehend on a small island, indications are that Adrian simply remains missing by misadventure.

“This has been an open and transparent investigation, and for as long as Adrian remains missing the police remain committed to finding him.”

The full update can be seen here

Official review of police search for Adrian won't be published

"We have found our son"