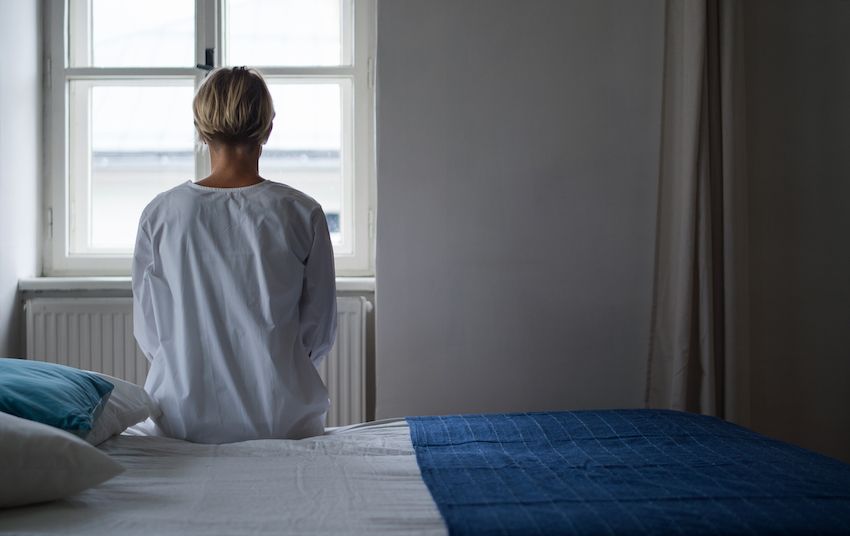 The true extent of how broken adult mental health services were in Jersey last year has been revealed, with an independent report – recently published in full – branding it unsafe with "a high risk of serious incidents".

However, the man brought into to fix the multitude of problems exposed in the review – Director of Mental Health and Adult Social Care Andy Weir – says that that is no longer the case and patients are now safe, although there is still a way to go to turn things around.

Last November, the executive summary and recommendations of a review by two UK-based clinicians was released by then Health Minister Richard Renouf.

It was commissioned after Health saw an increase in concerns raised to the executive.

It identified a lack of senior leadership, inadequate systems to learn from serious incidents, and poor management structures.

But the full report - which was not made public and has now only been recently released after a Freedom of Information request - went much further, describing the service as unsafe.

It found: “The service overall is not safe. Not being safe does not mean that every patient treated in the service received or receives an unsafe service. Instead, it means that the service has a high risk of serious incidents. Any remedial action in accordance with the recommendations and good practice, taken by the Executive Team will reduce this risk.”

The full version added: “Due to a lack of a formal system of multi-disciplinary team-working in Adult Mental Health, a lack of learning from serious incidents, and the poor management processes especially around agreeing and implementing policies and procedures, there is a high likelihood of further incidents.

“There is a lack of a formal clinical risk policy covering all disciplines. We do not consider the services to be consistently safe. Any remedial action in accordance with the recommendations and good practice will reduce these risk to patients.”

In the latest Bailiwick Podcast, released today, Mr Weir – whose appointment has just been made permanent – agreed that the review was “damning” but said that the service has turned around in the 12 months.

Asked if the service was still unsafe, he replied: “No, I don’t think it is. I wouldn’t profess that everything is perfect within the service or that we have achieved all of the things we need to achieve.

“But today I am far more confident and can provide evidence and assurance that the delivery of care for those who require adult mental health services is safe and has significantly improved from a year ago.”

Mr Weir said that the report had been accurate in identifying significant gaps in policies and procedures, the system of care delivery and a lack of leadership.

This included a “stark” lack of involvement by patients and their carers in developing and improving services. 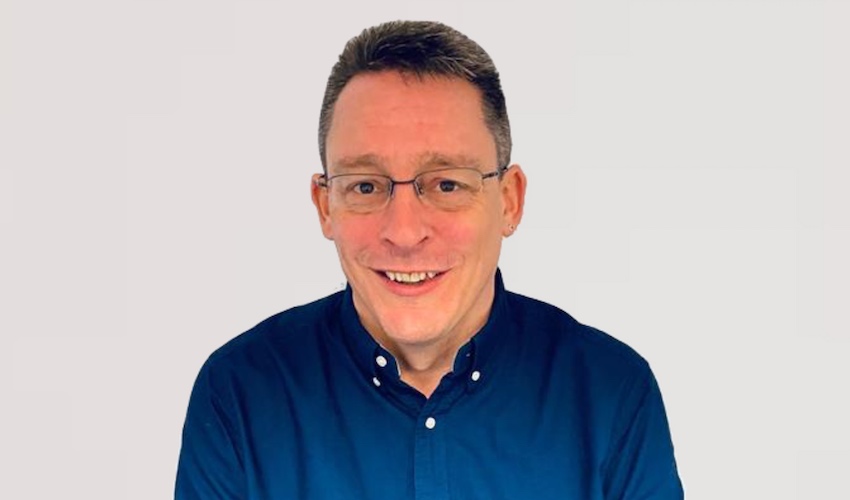 He added that actions he had taken since January included totally redesigning the leadership team, producing more data on patient care, and reducing the waiting list for initial assessment by the Community Mental Health Team from up to four months to no more than a fortnight.

Mr Weir stressed that the review had also identified examples of good working and talent within the service, the vast majority of whom wanted to see the change that is now being implemented.