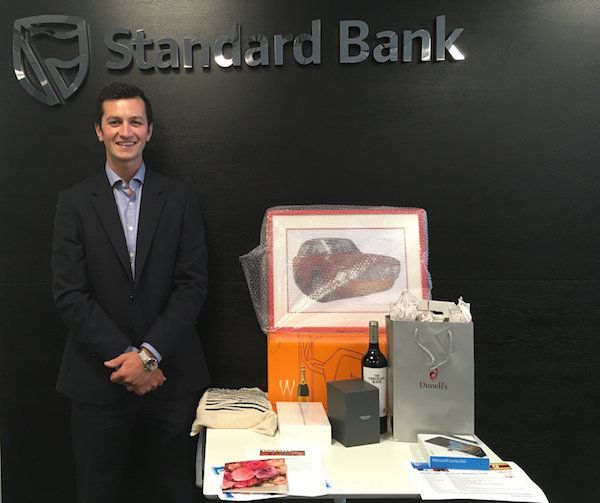 A young business analyst has been picked to go on an African adventure to meet up with the schoolchildren he is supporting with his colleagues.

George Taylor is one of four employees from across the Standard Bank Offshore Group who are off on a week-long trip to Mifumi.

They'll be looking at how funds raised by their colleagues can best benefit Mifumi Primary - the school the bank first partnered with back in 2013. The 700 or so pupils who go there are taught academic subjects as well as music, sports, knitting, weaving and self-defence. They also get health screenings and are also given porridge every day for lunch, which for many is the only meal they'll have each day. 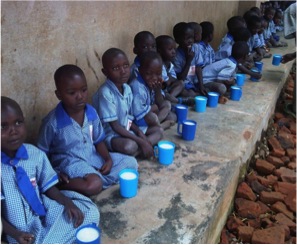 Mr Taylor will also see how a team from a Jersey Overseas Aid Commission-funded group is getting on building a secondary school nearby.

Mr Taylor said: “This an incredibly exciting opportunity for me so early on in my career. When I joined Standard Bank last year, I knew that it had a long-term commitment to Mifumi but I never dreamt that I would be going there to see for myself how the partnership has helped thousands of children escape poverty and reach their full potential. Standard Bank’s mission is to drive Africa’s growth; I’m fortunate to be going to Mifumi to see that at first hand.”

Since 2013 Standard Bank's support has paid for electricity at Mifumi Primary School as well as a satellite link and computers. They have also funded the digging of a bore hole and the building of a dormitory in the school grounds.

The Bank has also helped link up the African school with schools across the Island who keep in contact with Skype calls and as pen-pals and last year the Bank invited the headmaster and head girl to Jersey to raise awareness, build links, raise funds and see what life is like outside Africa. 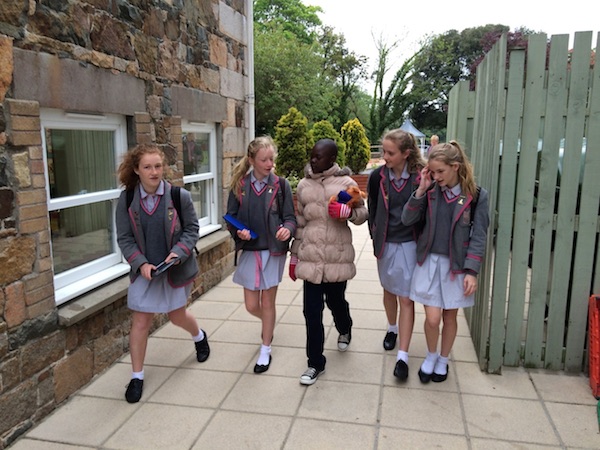 Standard Bank’s Offshore Group’s Chief Executive Officer Will Thorp said: “I have no doubt that George will be a fine ambassador for the Bank and he will return from Uganda full of ideas for how we can support Mifumi Primary School going forward.

“We received a large number of entries for this visit and it was very clear that a lot of thought and effort had gone into all of the submissions. This clearly illustrates how supportive Standard Bank staff are of the Mifumi partnership. George’s visit is part of an ongoing journey that the Bank is fully committed to.”