Airport aims to be testbed for green aviation technology 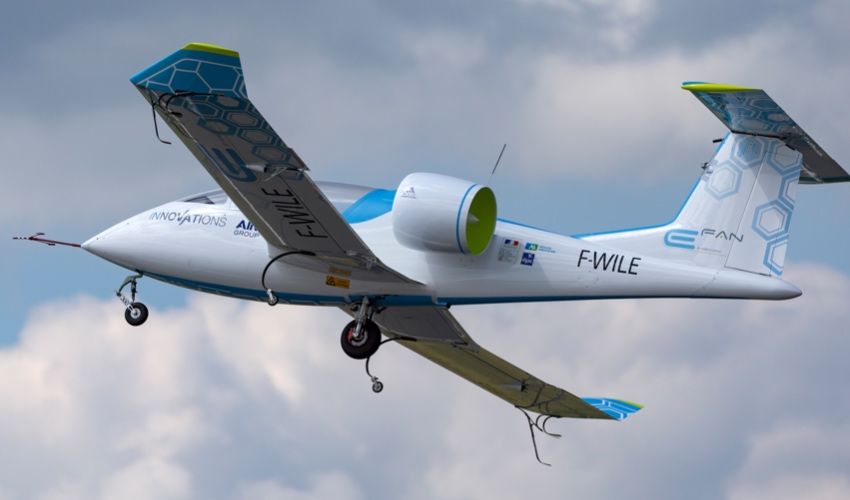 Airport aims to be testbed for green aviation technology

Ports of Jersey wants to become a testbed for airlines trialling green technology, such as electric and hydrogen propulsion.

The publicly owned business has joined three consortiums of aviation businesses, including engineering firms and airlines, who are vying for a share of up to £65m of UK Government funding to develop and demonstrate future aviation systems and new vehicle technologies.

It hopes that the ease of getting to Jersey, the fact that Ports runs most services in-house, including air traffic control, and the advantage that the island has its own area of airspace and civil aviation regulator, will make it an attractive location to test future aviation technology.

“When EasyJet or BA take off in their first electric aircraft, I want them to set a course for Jersey,” said Jenny Marek-Murray, who is Ports’ Sustainability Lead and Director of Corporate Services.

“Of course, we recognise that aviation currently emits a lot of carbon but we also appreciate the importance of connectivity to islanders, so Ports wants to be at the forefront of the inevitable transition to a lower carbon world.” 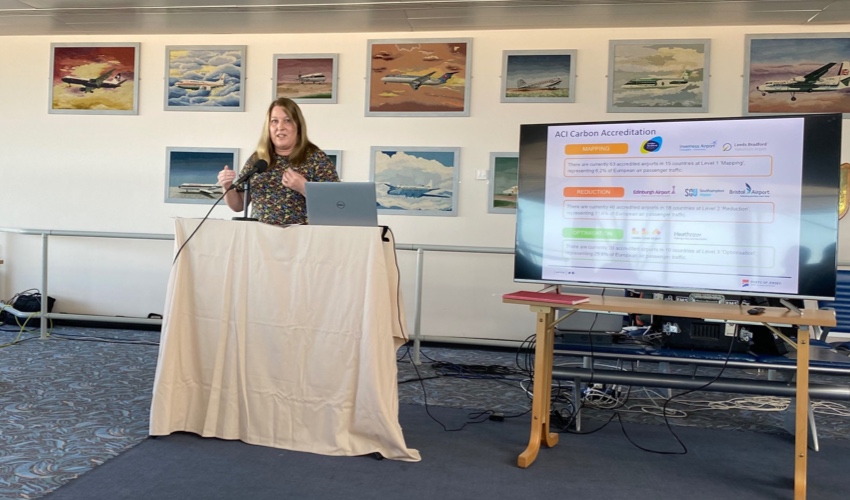 The ‘sandbox’ vision is but one of a number of initiatives which form part of the organisation’s recently launched ‘People and Planet Plan’.

Mindful of a charge of ‘greenwashing’ in light of the aviation industry's significant carbon contribution, Mrs Marek-Murray said that Ports had been determined from the outset to develop tangible policies and achievable targets against which the arms-length body could be judged.

The organisation has also launched a Jersey-specific app called CarbonPass, which shows how much carbon dioxide air and sea journeys from the island emit and the cost to balance the carbon.

Users can then pay to offset their journey through the app, with all money going directly to Durrell’s Rewild Carbon programme, which supports planting trees in the Brazilian Atlantic rainforest.

Ports staff are also developing novel ways to reduce waste and promote biodiversity. These include creating tiles using a 3D-printer which can be fixed to piers and other structures to act as habitats for marine species, and laying new moorings which don’t damage seagrass and other vegetation.

The company has also announced that it has achieved the first level of Airport Carbon Accreditation, the only global carbon management standard for airports.

Ports of Jersey CEO Matt Thomas said: “Sustainability is one of the biggest challenges of our times and, for anyone involved in the travel industry, the conversation is not an easy one. 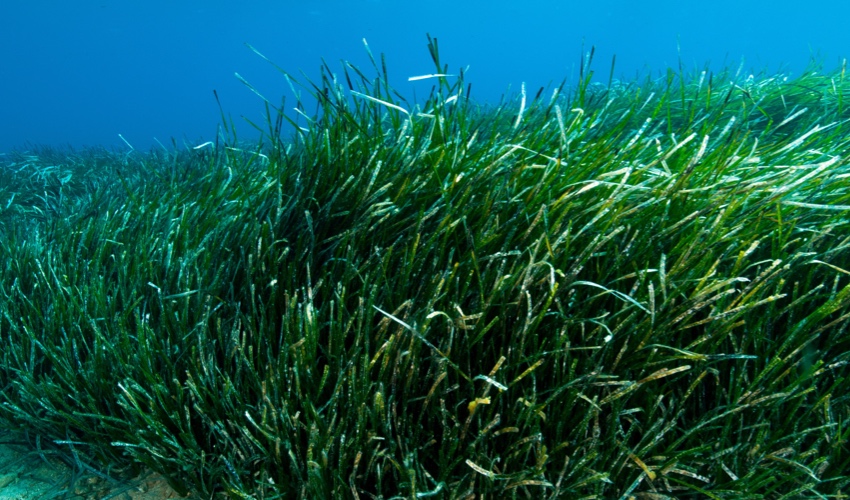 Pictured: Ports of Jersey has committed to expand the seagrass beds under its management, such as around St. Catherine's harbour, by 30%.

“We  are committed to meaningful action that makes a difference, working collectively with our industry, business partners, Government and our customers to have a bigger impact.”

Ports' 'Planet and People Plan' was developed in conjunction with the Government's Carbon Neutral Roadmap, which was presented to the States for debate last week.

The document sets out how the island can achieve net-zero carbon emissions by 2050 and includes subsidies to encourage islanders to move to electric forms of transport and heating.