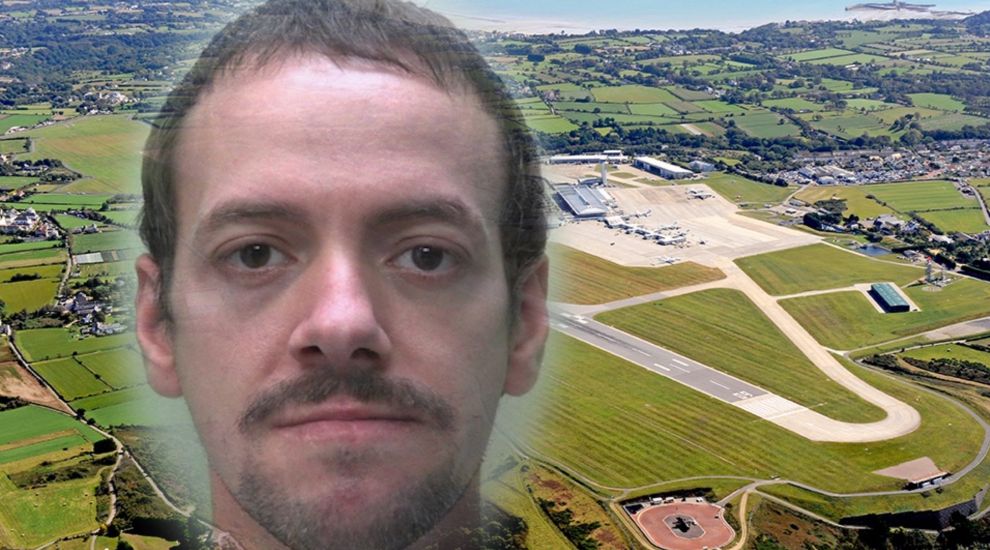 A 34-year-old man has been sentenced to 12 months in prison after endangering the safety of a landing plane by going onto the airport runway, as well as committing a spate of thefts.

Paulo Cardoso was found guilty in November last year on six counts of theft, 23 counts of attempted theft, one count of stealing a bike and one of being on the airport runway.

Several months later whilst on bail in July 2021, he entered the airport perimeter fence and was seen on the runway - after this, he was arrested again and remanded in custody until he appeared in court in November, where he was found guilty.

Detective Constable Jeremy Percival said at the time of his conviction: “This was a hefty spate of thefts from a fairly rural area and thankfully Cardoso was identified soon after reports came in to police. Opportunist criminals will often see unlocked vehicles as an easy target.

“And we would urge people to lock their vehicles and not to leave valuable items in their cars or vans, especially when parked overnight.”

Posted by Keith Marsh on Jan 17th, 2022
Obviously this term is not long enough.
To place a comment please login Login »