Airport: "We will work with airlines to reduce delays" 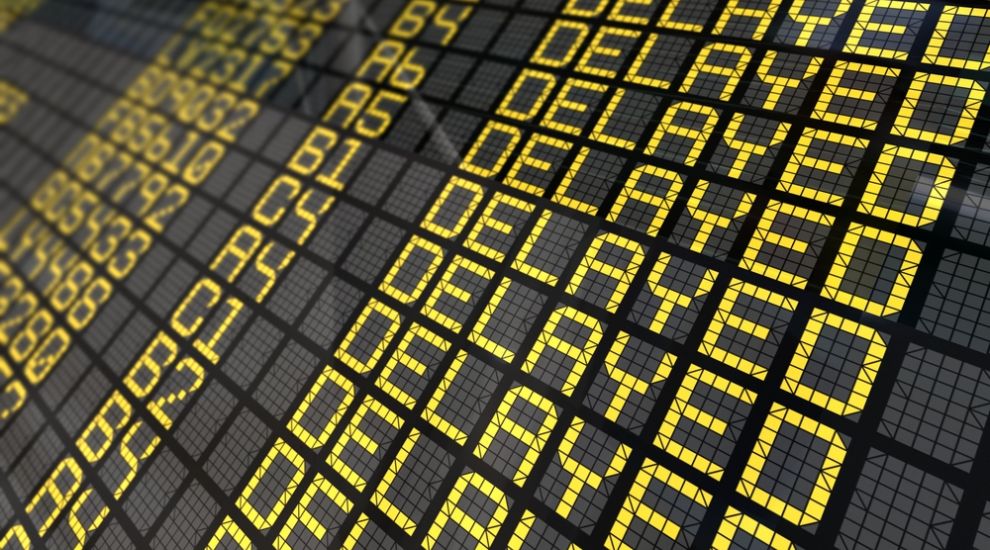 Airport: "We will work with airlines to reduce delays"

Jersey Airport has vowed to work with airlines to sort out flight delay misery for Islanders after stats labelled them the worst airport in Britain for the frequency and length of delays.

They say that problems with aircraft, ramp congestion and weather all contribute to delays – but they say that they will assist airlines to make changes to reduce delays.

Figures for March published by the UK Civil Aviation Authority – which are now including Jersey for the first time – show that 23% of flights were delayed, with an average delay of 16 minutes.

And the picture appears to be a consistent one, with data for the end of 2014 showing that we were at or near the bottom of the charts of 24 British airports.

It also shows that the number of delays was up 3% on the same period in the previous year, while the length of the average delay was up by two minutes.

Myra Shacklady, Group Commercial Director for Ports of Jersey, said: “While it is encouraging to see Jersey Airport included in this CAA report we are disappointed by its findings that indicate less than satisfactory flight punctuality and will now seek to understand the drivers of these figures and what we may be able to do to assist our airline partners in making any necessary improvements.

“Our airline partners and their respective agents who handle all ground arrangements on their behalf work tirelessly to ensure aircraft operate to schedule. However, despite their best efforts a number of factors beyond their control can impact operations, resulting in delays to services.

“These include aircraft technical issues, occasional ramp congestion, especially at busy times and significantly for an island airport, inclement weather conditions, which we are susceptible to throughout the year.

“Jersey Airport prides itself on the high level of customer care we provide to our passengers, demonstrated by the regular positive ratings we receive from our customer satisfaction surveys. Furthermore, it appears that judging by the comments posted on social media sites today by many people, Jersey passengers are understanding of the restraints we often face.”