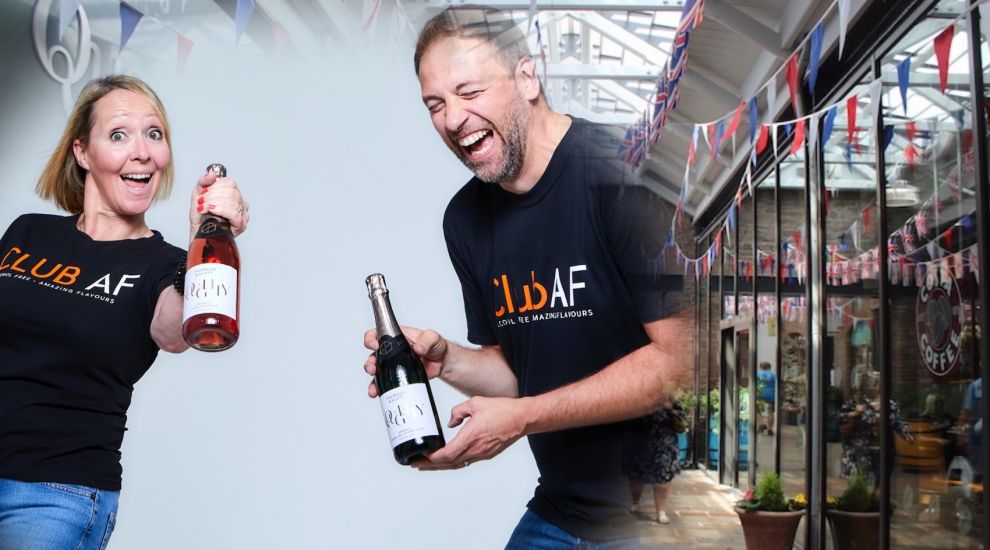 A mum and dad duo, who slashed their drinking habits after noticing their tolerance decreasing and suffering increasing, have launched a new alcohol-free drinks venture – and want more islanders to join their “club”.

Brainchild of Charmaine and Andy Delaney, ‘Club AF’, will be popping up in Liberty Wharf today ahead of ‘Sober October’ to host tasting sessions with a number of alcohol-free beers, wines, spirits and ciders.

Explaining her rationale for easing off drinking, Charmaine said: “‘After having my daughter 11 years ago, my desire to drink alcohol reduced greatly. Yes, I still enjoyed the occasional night out, but I didn’t want to endure a hangover with a very active toddler, or miss out on my daughter growing up. I’ve never been a big drinker at home but enjoyed a glass of wine or a cheeky G&T on a Friday night now and again.”

Andy, meanwhile, stopped drinking in 2019 as part of a challenge.

“‘In 2017 & 2018, I challenged myself to complete the Marmotte cycle ride over the Alps. When 2019 came around, I decided the challenge would be to give up alcohol. I was not a big drinker, but had noticed my tolerance level diminish, while my suffering increased. Friday night drinks would leave me feeling rough all weekend and resulted in inflammation in my body.” 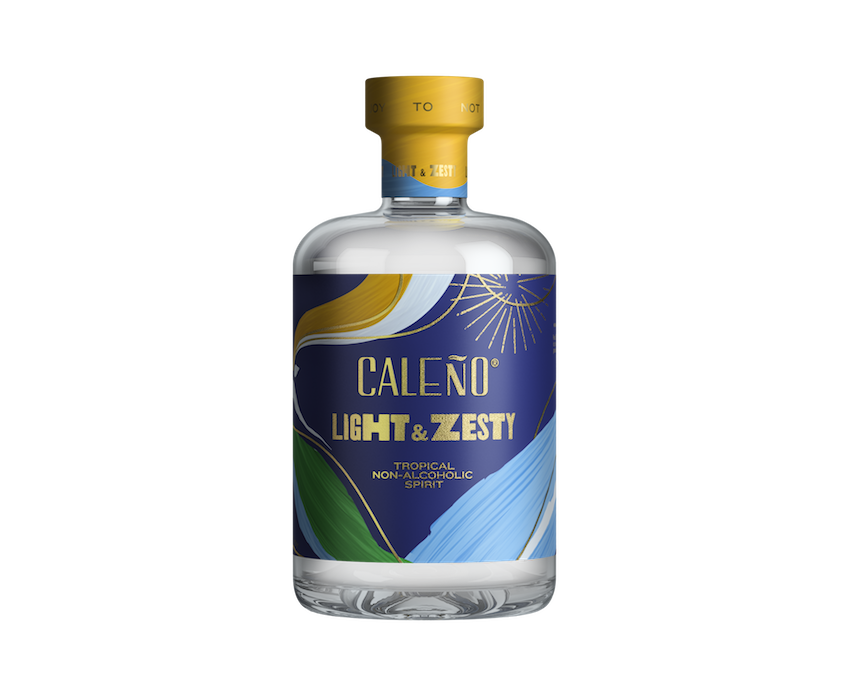 Pictured: One of the 'spirits' Club AF offers.

Initially, he replaced alcohol with sparkling water and fizzy drinks, but, as time went on, he began craving a “grown-up alcohol-free drink”.

While some could be ordered online, Charmaine noted that “many suppliers would not ship to Jersey, directly of through Amazon.”

It was this that led to the creation of Club AF, which was launched in January. Drinks in their range include the 'Smashed' range of lager and cider replacements, organic and vegan prosecco Noughty and Caleño, a tropical-flavoured non-alcoholic spirit.

They won’t be the only ones popping up at Liberty Wharf this weekend – islanders will also be able to enjoy the works of chocolate sculptor Evelyn Day, who previously featured on Channel 4’s Extreme Chocolate Makers.

Willow Home Accessories will also be hosting a pop-up stand with wares ranging from candles to throws and cushions on offer.

Posted by Scott Mills on Sep 28th, 2021
That's like driving a car without wheels. What's the point. Lovely beaches
To place a comment please login Login »