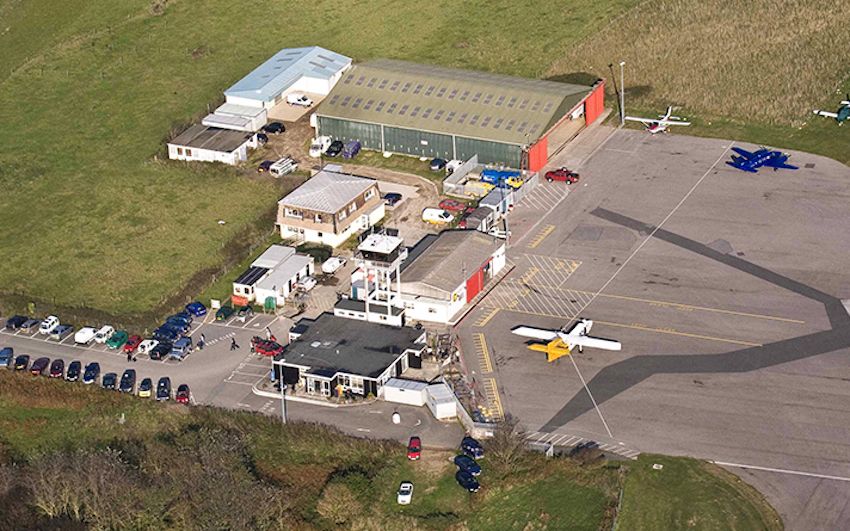 Alderney Airport has been closed to all commercial traffic with immediate effect after "holes in the runway" were discovered last night.

Guernsey Ports said inspections yesterday evening revealed a “failure in the base material beneath the runway, causing the surface to subside”.

The area is said to have been previously repaired “as part of an ongoing programme of patch repairs”.

Aurigny says all flights in and out of the island are cancelled today, and ticket sales for flights up to and including Friday 28 October have also been suspended as a "precautionary measure".

The airline is working with Guernsey Ports to provide alternative travel arrangements for affected passengers.

Guernsey Ports - which oversees Alderney Airport - is now arranging for help from UK specialists to repair the runway.

Hearing all commercial aviation is suspended currently in Alderney, due to holes in runway.

This is causing major disruption with no updates when the problems will hopefully be resolved. Clearly the runway is end of life and failing dramatically. pic.twitter.com/uDvObTDp4Q

Two of Alderney's politicians - who both sit in the States of Guernsey - highlighted the damage this morning.

Alex Snowdon said that it was "causing major disruption", while Steve Roberts also commented on the damage and associated issues regarding the runway.

“Alderney runway this morning was closed once again due to surface breakup,” he said.

“How long, and what are the possible consequences of an accident here, because of the continuation of neglect, for Guernsey?”