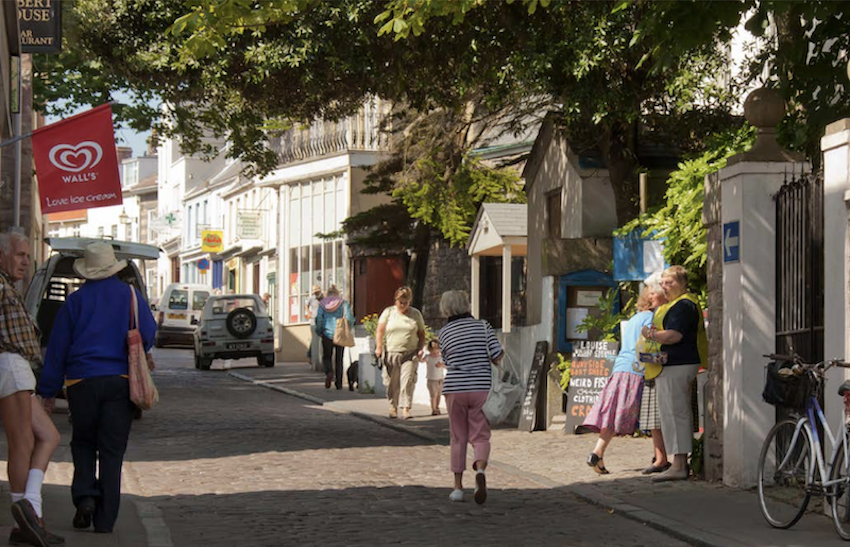 Alderney has become the first of the Channel Islands to declare a ban on single-use plastic bags.

The new rule, which was welcomed by residents, will come into force in 2021.

It is a major step on the road to Alderney reaching its end goal of becoming a "plastic free island".

Initially, the hope was that this could be achieved without the need for legislative changes.

Thank you to the 9 states members who supported this proposal! @captainpipkin pic.twitter.com/arrfDq1Nlb

However it was ultimately decided that a total ban on the sale and distribution of single use plastic carrier bags would be sought, mainly due to input from businesses.

"Previously the Alderney Chamber of Commerce held concerns regarding this approach and wished to see progression on a voluntary basis," said Policy & Finance Chairman James Dent.

"However with further consideration and discussion with members of the working group the Chamber are now fully supportive of the concept of a total ban."

"This mirrors similar EU changes and of particular note is the French Government ban brought in for January 2020 of plastic plates/cups sold in bulk in the supermarkets; and cotton buds and still water bottles in school catering services and retailers." 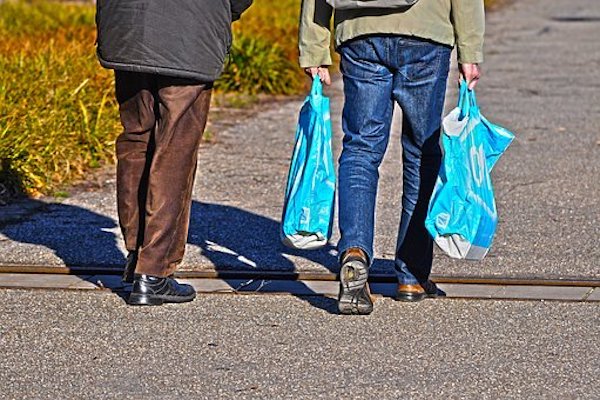 Pictured: Single-use carrier bags will no longer be permitted in Alderney from 2021.

The legislative changes were approved by Alderney States members this week.

The move comes after more than 1,000 islanders called for a ban in Jersey, while Deputy Inna Gardiner put forward proposals to turn those calls into law.

Responding this week, Jersey's Infrastructure Minister Deputy Kevin Lewis said the government was generally supportive of the principals behind the idea, but noted: "Despite appearing to be a straightforward subject, there are some complexities that require the alignment of policy, legislation, enforcement and public engagement. In particular, the products intended to be covered by any potential ban need to be carefully defined and the full implications of the policy need to be understood and discussed with stakeholders to ensure the success of any new regime.

"Deputy Gardiner has met with officers to discuss these points and has agreed to defer the debate in the Assembly on P.11/2020 until April. During this period officers will research the opportunities and challenges that arise across a number of relevant Ministerial Departments to ensure we work together to bring forward a solution that best achieves positive change across the Island."

Posted by Scott Mills on Mar 16th, 2020
what happens if you use them for a second time?
To place a comment please login Login »