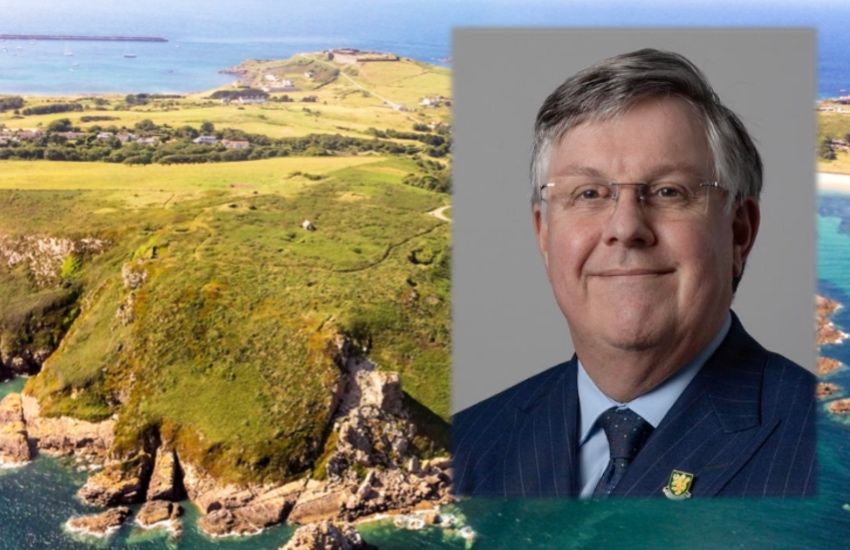 The States of Alderney have elected Ian Carter as the island’s new Chairman of the Policy & Finance Committee, the government’s most senior position.

He stepped in as Acting Chairman after Bill Abel resigned earlier this month.

Mr Carter’s appointment to the full role was voted in unopposed during a States’ debate last week.

The former Chairman, Mr Abel, resigned due to a debilitating hip and knee condition, but said he would be available in a reduced role to support the government if needed. 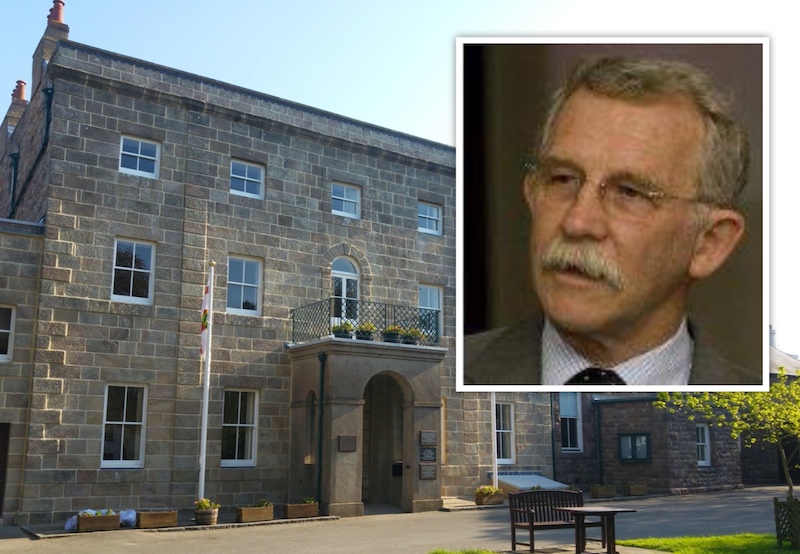 Pictured: Mr Carter said of his predecessor, Mr Abel (pictured): “[He took on the role] with drive, integrity and a determination to get things done which I want to formally thank him for.”

Mr Carter is a former headmaster and said he expects “immense challenges ahead”.

“The key to success is prioritisation and a laser-sharp focus on achieving two or three goals well rather than taking a scatter gun approach to the myriad of issues and not achieving anything tangible,” he said, referring to topics ranging from housing provision to effective healthcare.

“I hope my colleagues will see a collegiate approach that focuses on achievement and a responsibility for results which we can only achieve through the efforts of the Civil Service in developing those ideas and policies into real outcomes to make life better and further strengthen the Alderney community in what is an ever more complicated world.”

INSIGHT: FAB Link... A tale of uproar, investigations, and ‘murder’