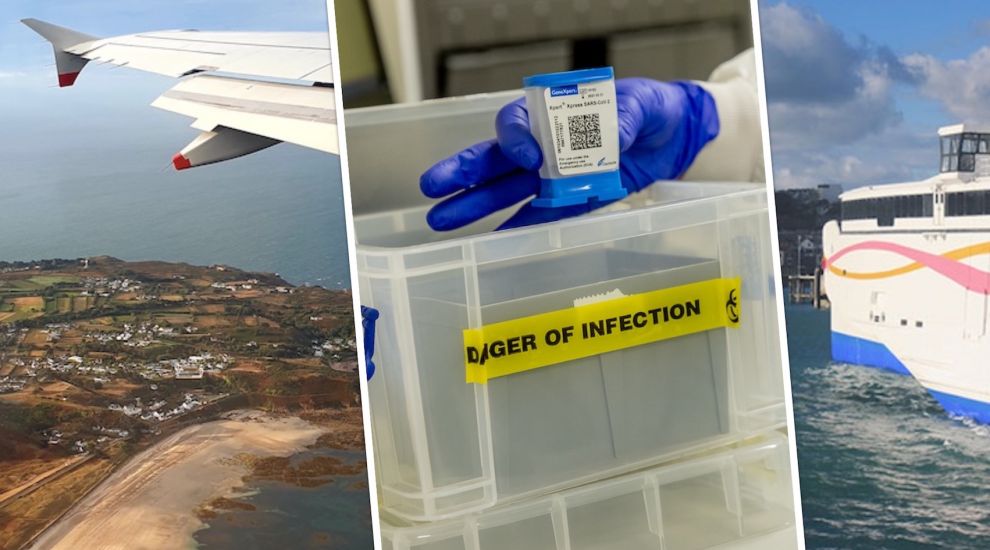 New arrivals should stay in government-provided accommodation until they receive a negative test result, according to a group reviewing the island's travel policy.

The Safer Travel Guidelines Review Panel, made up of backbench politicians, add that the economy may have trumped public health when the Council of Ministers allowed non-essential travel to resume earlier this month.

In an interim report, published three weeks after its launch, the panel says that the current rules – which say that arrivals from ‘green’ countries, including day-trippers from France, don’t have to self-isolate while they wait for their test results – are misguided.

Instead, they believe that guidelines should require all incoming passengers to isolate in "government-provided facilities" until they have received a negative test result.

But it adds that if the government is to continue with its position of not requiring isolation while awaiting test results, then "every resource" should be put into increasing on-island testing capacity and reducing test turn-around times.

Panel head Deputy Rob Ward said: “Our aim is to produce interim reports at speed in recognition of the rapidly changing situation regarding covid-19 and related travel rules. Our underlying aim is to provide constructive scrutiny that informs future decision making in this vital area of the island’s policy making.” 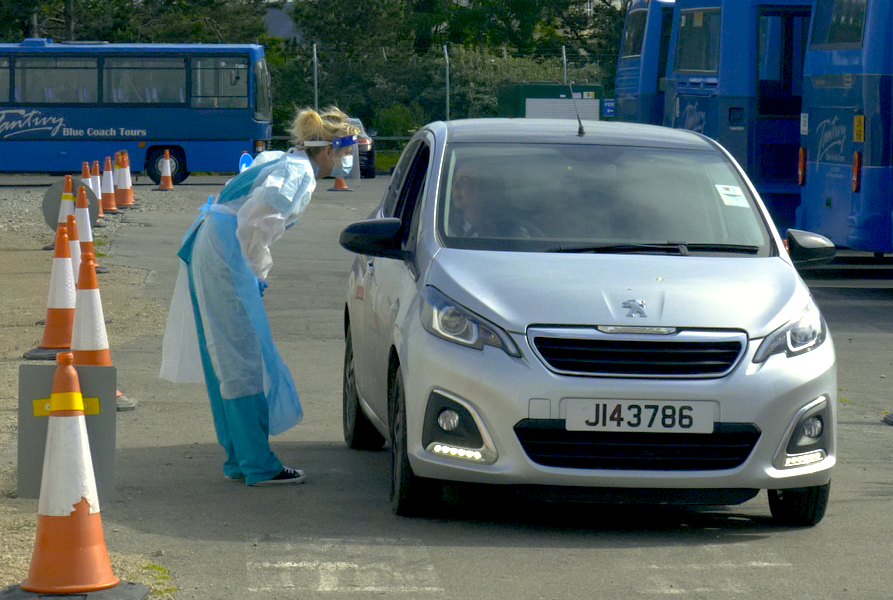 Pictured: The panel believe that every arrival into Jersey should have to self-isolate until they receive a negative test result.

The report adds: "Overall, the panel does not agree with the government’s approach to risk management and believes that incoming passengers should be required to quarantine or self-isolate by compulsion of law until they receive their test results, at least until testing can be undertaken on-Island, rapidly and at scale.

"The panel is especially concerned about the dangers of day travellers and very short stay visitors to the Island spreading the virus before leaving the island and being detected with it thus making track and trace almost impossible.

"We acknowledge that this is likely to lead to reduced passenger numbers under current testing timelines, but this is not a reason to place the health of the population of Jersey at greater risk. Instead, every effort should be put into providing test results within a timeframe that is acceptable to incoming passengers, rather than allowing these passengers into the community at large and risk an outbreak that could lead to increased restrictions on businesses and the community in Jersey in the future."