Pledge to save trees from chop during Overdale demolition 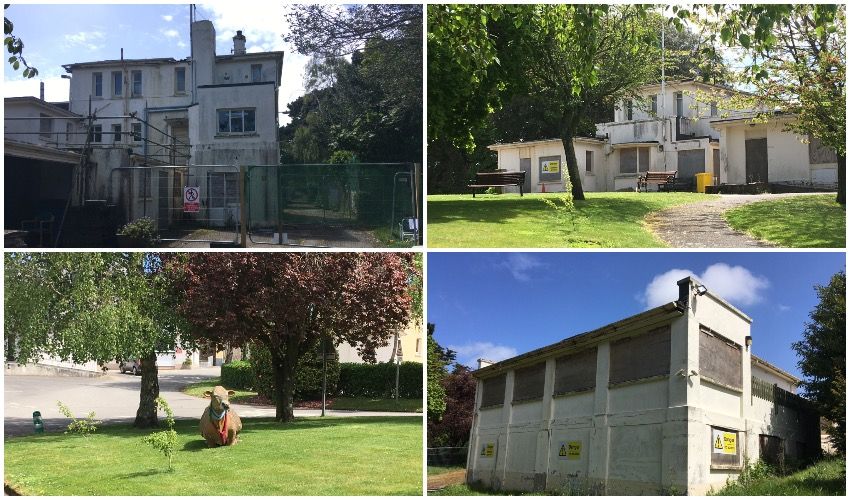 Pledge to save trees from chop during Overdale demolition

All trees and shrubs will be retained at Overdale when the hospital is demolished next year, according to the project team.

Releasing more details about the demolition, the team add that new homes will be found for bats and birds found roosting and nesting in or near buildings before they are razed.

In total, 20 buildings will be demolished; a number that are already empty and fenced off. The work will be carried out in three phases, the first being a cluster of buildings to the south-west, including the old kitchens, Secker House and the McKinstry block.

Phase 2 will involve knocking down the buildings to the north, including the Eva Wilson and Diabetic Centre, the Hearing Resource Centre and the Laundry and Boiler House. 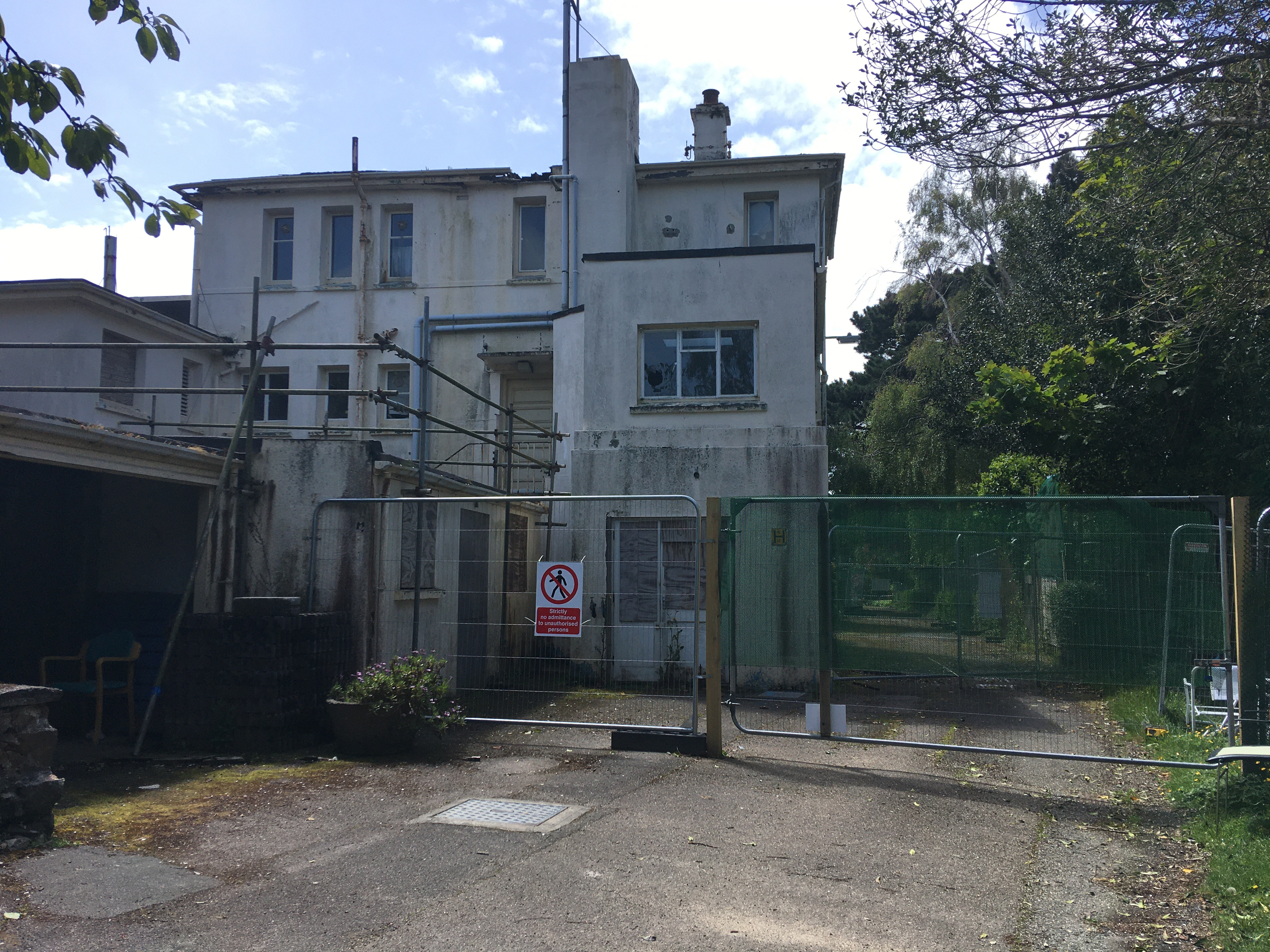 Pictured: The former kitchen block at Overdale will be one of the first buildings to be demolished next year.

If a planning application, due to be submitted at the end of next month, is approved, the first phase of demolition should start around this time next year, after surveys have been carried out and all asbestos has been removed.

The information is included in a ‘virtual public exhibition’ on the demolition, which can be accessed via the Our Hospital website.

It shows that planners do not expect any disruption in traffic flow for surrounding residents, with demolition vehicles using the existing main Overdale entrance and exits. 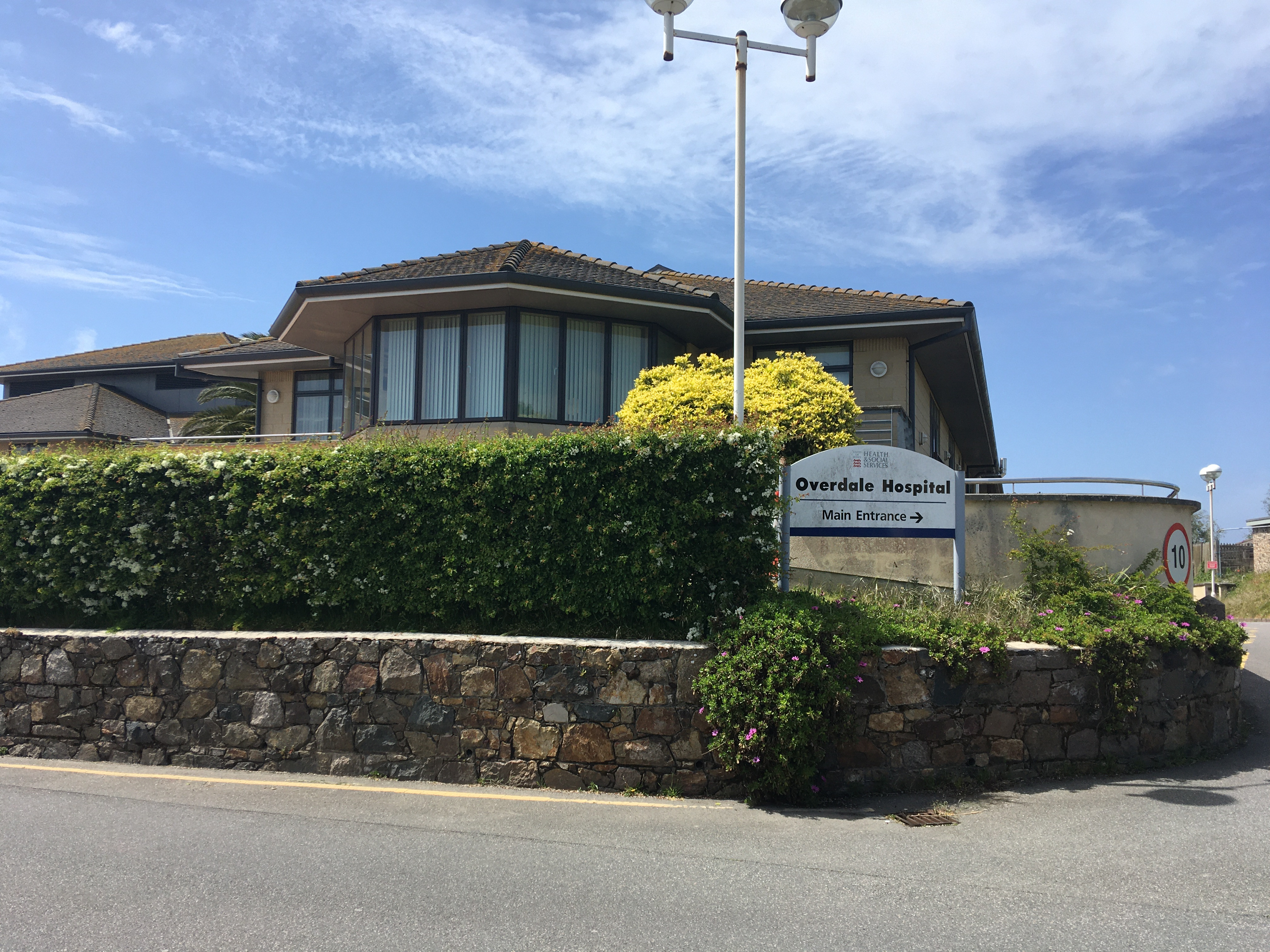 Pictured: Westmount Centre is in the third and final phase of demolition.

Addressing ecological considerations, the exhibition says: “All works will be sensitively timed to minimise the impact to surrounding flora and fauna, for example the presence of roosting bats in any of the proposed buildings or any possibility of nesting birds on site.

“Inspections will be carried out to confirm the presence of roosting bats and nesting birds in any of the proposed buildings or in close proximity, and appropriate mitigation and compensation measures implemented in advance of any works.”

On trees, it adds: “A tree survey was conducted to identify, label and categorise all the trees across the existing Overdale site according to its life expectancy and quality.

“The survey data informs which trees need protection throughout the entire construction project and helps formulate a Root Protection Plan.

Richard de Gruchy, Legacy Director for RoK FCC JV, the joint-venture that will build the hospital, said that as much of the demolition rubble as possible would be reused in the new construction.

"It is hoped that as much demolition material as possible will be reused in the main Our Hospital project," he said.

"Due to the planning application for demolition not being linked to the main hospital project, it has not been formally stated that the material will be reused for the main project.

"However, we are in touch with local sub-contractors, and looking at how this can be achieved through the processing and storing the material at the La Collette facility and bringing it back to site when the opportunity presents itself on the main hospital project.

"The processed material would take the form of graded reusable materials to be generally used as capping layers, working platforms, and in the substructure."

Concerning asbestos, Mr de Gruchy added it was in all but two of the 20 buildings to go.

"We don’t expect large quantities, however, this cannot be confirmed until we carry out an intrusive survey in each of the buildings, where trained surveys open walls and ceilings to identify all asbestos within the buildings and enable an accurate measure. These surveys are planned for the end of this year. We plan to make arrangement for this to be taken to La Collette."

Nearby buildings Thorpe Cottage and Briez Izel, which are both listed but earmarked for demolition, are not part of the demolition application and will be considered within the main hospital planning application.

A second exhibition about the move of health services to Les Quennevais has also been released, with the project asking for feedback on both.

They can be found HERE.

Posted by Denise Shrives on Jun 28th, 2021
How come Westmount centre is being demolished ? who gave permission , I thought that nothing could be done untill it had been before and approved by planning. I have a better plan then just saving trees - DON'T BUILD THE NEW HOSPITAL THERE AT ALL. !
Posted by Pam Evans on Jun 28th, 2021
I’m happy to hear they are keeping the trees, but what a shame they didn’t keep the poor rehabilitation patients on Samares ward. They were all told to leave some time ago. Despite reassurance that rehab patients are being catered for, they are not.
Posted by Private Individual on Jun 28th, 2021
How generous of them!

How about they don't build the hospital in the wrong place and they wouldn't have to even think about chopping the trees down.

It should be at Glouster street where it was originally passed by Senator Ozouf. The cost was £280, million not 1 billion with fewer beds.

This should not proceed until after the next election when hopefully we will have some more down-to-earth candidates get into power.
Posted by Paul Troalic on Jun 28th, 2021
Despite all the assurances their track record on lying will not convince me or anyone that they will try to do what they want.
We have to stop this at all costs at least until Planning has approved not only the plans for the hospital but also the plans for the Westmount Road.
It is clear to everyone except Farnham and his team that this is the wrong place and they are trying desperately to do all they can, and as quickly as they can, to move the project along.
If this was a member of the public a restraint order would have been invoked already with fines being imposed.
What an absolute joke.
Posted by Jean Lelliott on Jun 29th, 2021
Great news - the old oak tree outside McInstry is a beauty. Thank goodness they are getting on with this project, it should be faster though. We have had far too many hold ups. I agree with Pam Evans above, we need Samares Ward reinstated in it’s entirety in the new hospital.
To place a comment please login Login »