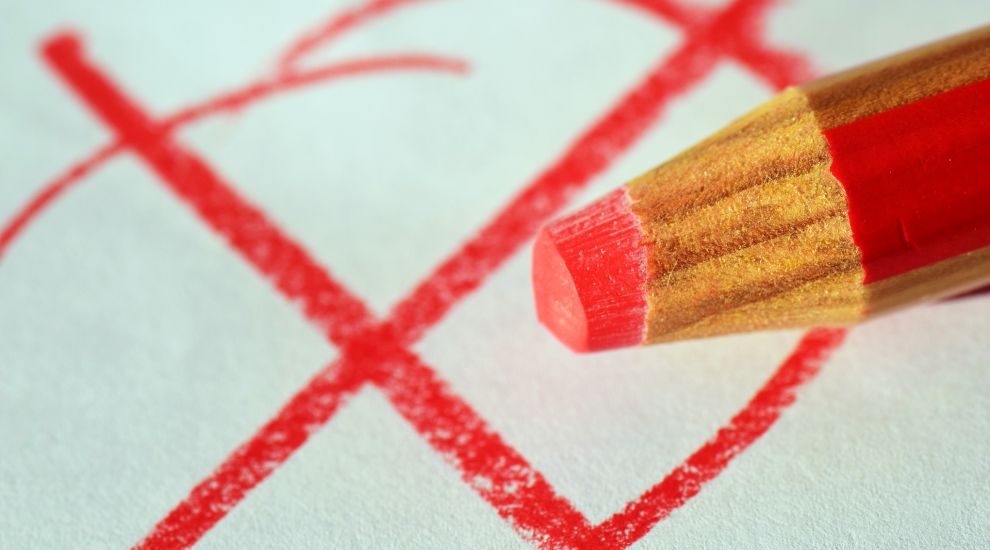 It was a night of few surprises, but one which sets up an intriguing contest for the island's next Chief Minister.

The current incumbent is Ian Gorst - finishing mid-table, it was a significant fall from his poll topping heights of four years ago; both times he was fighting the election as the leader of the Council of Ministers.

Since then he has been at the centre of hugely controversial issues such as the position on the Council of Senator Philip Ozouf, the funding plan and location for the new hospital, the failure of the Jersey Innovation Fund and the lack of a debate on the island's population policy - all of which seem to have counted against him, although not as much as some predicted.

But in the election he performed more poorly than Senators-elect Vallois, Moore and Le Fondré. Tracey Vallois has ruled herself out of running for the top job, but it might well interest the other two. Kristina Moore has previously said she wouldn't stand and has been a staunch ally of Senator Gorst, but it's possible her very strong performance in the election will change her mind - she will certainly be looking for one of the top jobs in the next administration.

At the hustings John Le Fondré has said that if he polled well he would consider standing for Chief Minister, and given that he finished third, and above Senator Gorst, that now looks to be a distinct possibility.

Part of Senator Gorst's campaign was to say the election was all about change, but that wasn't born out by the results. Although there will be 18 new faces in the States, only two sitting States Members lost their seats - St Mary Constable Juliette Gallichan, and Deputy Simon Brée.

Once again Jersey's electorate has forced small changes only. Reform Jersey gained an entire district, St Helier No 2, but out of a slate of 19 candidates, they got five in, two more than they had previously.

What does the new States Assembly look like? Almost half of its members are new, there is a Portuguese dual national, and the number of female politicians has actually risen from 12 to 13.

A core of the Council of Ministers remains in place - Senators Gorst and Farnham, along with Deputies Luce, Moore and Pinel are all still there - but without political heavyweights such as Sentors Ozouf, Maclean, Routier, Green and Bailhache, there will be some new blood on the Council, with Deputies such as Hugh Raymond eyeing a spot, Senator-elect Vallois, potentially Steve Pallett too....and how about the new Reform Senator Sam Mézec, who is looking to do a deal in return for the 'block' support of the five party politicians?

So, it was not in any way the revolution some were predicting - but there is enough change, just, for the States to take a different tack from recent years which are widely, and regularly, categorised by those within the system as divisive, ineffective and lacking in leadership.