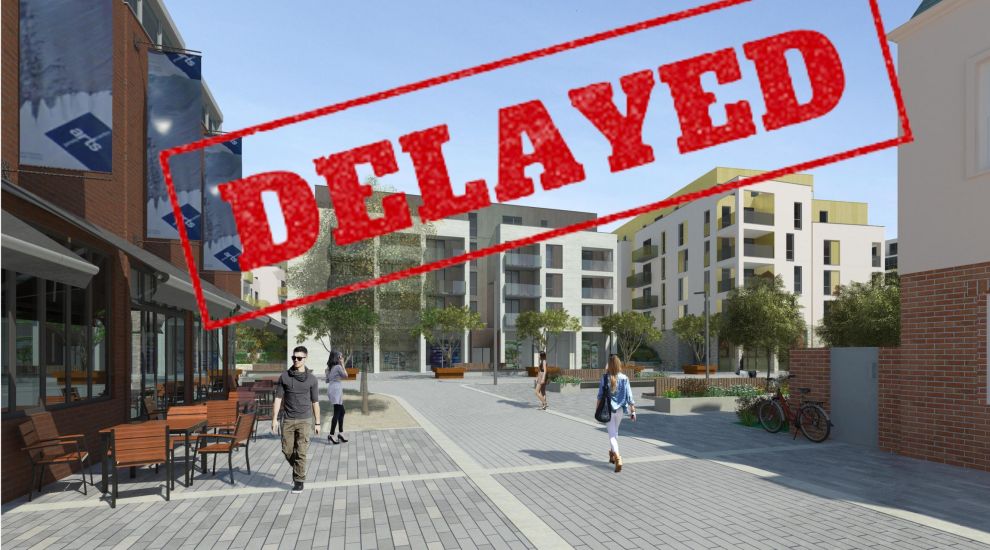 Andium have now been officially told to hit “pause” on £30million plans for 165 affordable homes in town amid speculation that the area has been earmarked for a new States headquarters.

The request from the States comes after the Treasury Minister refused to sign off on a crucial loan to fund the development last week, just days before Andium expected to sign contracts with builders.

Andium Homes Chief Executive Ian Gallichan told Express last week the social housing proivder planned to press ahead in constructing the mix of one and two-bedroom accommodation at the former Ann Court site with their approved contractor, Camerons, but that they were just waiting on a loan to be signed off by Treasury Minister, Deputy Susie Pinel.

After that point, he said the work would begin “immediately.”

Today it has emerged that the Treasury Minister did not put her signature to the loan as anticipated, leaving the future of the project in the air. 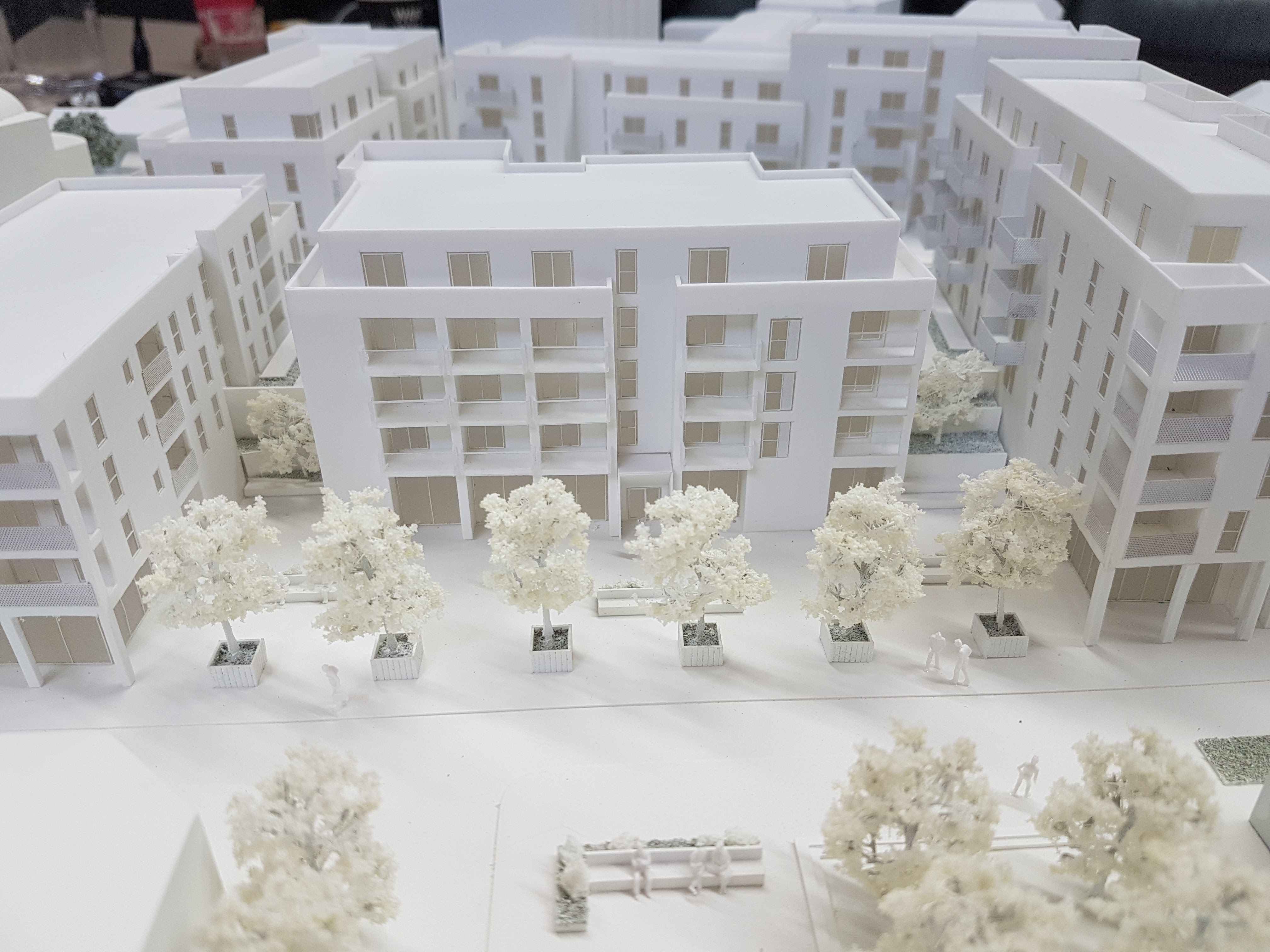 Pictured: A model of the site.

The move has intensified speculation that the site is currently being considered to house a new headquarters for the States.

When asked by Express about the States’ position with regards to the site, a States spokesperson reiterated a previous statement that the site was currently being evaluated in line with plans for the overall regeneration of town.

“Ann Court is a major development, and the Chief Minister wants to ensure it forms part of a coherent approach to the redevelopment and regeneration of our town. That approach incorporates better housing, investment in public service delivery, amenities like Fort Regent, and the States’ office strategy. These matters are being reviewed,” they said.

While the States have not provided any timeline for this review, Andium is still keen to get the project back on track.

A spokesperson for the social housing provider told Express: ““Andium Homes remains committed to delivering 165 much needed homes on the Ann Court site. However, we have now been formally requested to “pause” the project until the New Year. We are unable to sign contracts until the loan agreement is approved so await a decision from Treasury on this matter.”

Posted by Lesley Ricketts on Nov 22nd, 2018
With such a shortage of social housing how can this be justified?
Posted by William Boyd on Nov 22nd, 2018
People needing homes, Andium tasked to find those homes, then in comes Charlie and throws a spanner in the works. Unbelievable.
To place a comment please login Login »