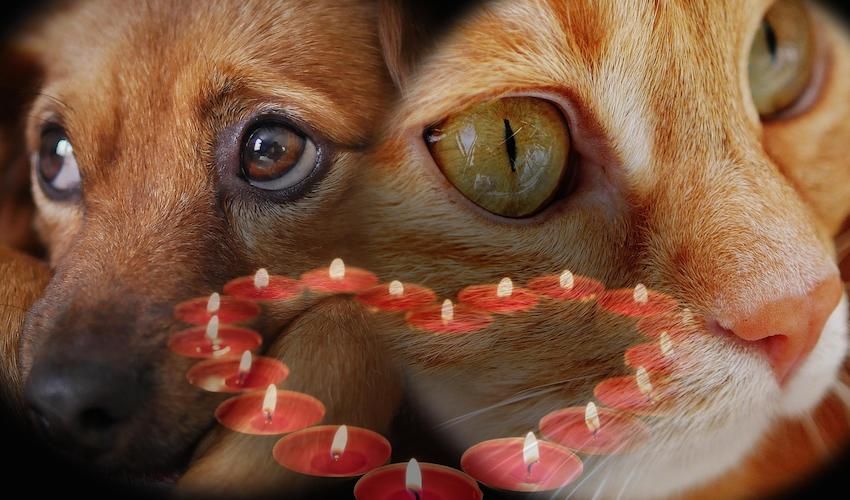 Islanders who have had to say goodbye to their scaled, furry or feathered companions, and those whose animals are missing, are being invited to take part in Jersey’s first ever Pet Memorial Service today.

The JSPCA is hosting the event today at 14:00 at the Pet Cemetery in First Tower, ahead of World Pet Memorial Day on 12 June, to mark the start of their Pet Bereavement Support service.

Earlier this year, all staff at the Animal Shelter went through the Pet Bereavement training offered by Blue Cross, a UK animal charity. It aimed to give staff tools to support pet owners through their grieving process, discussing everything from counselling tools to what lines not to cross.

Jenna Le Cornu, the JSPCA Veterinary Department Manager, said this was one of the objectives the Animal Shelter set out at the beginning of the year. 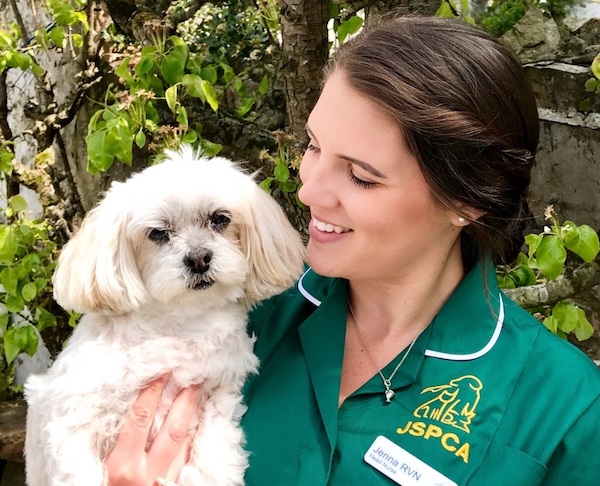 Pictured: Ms Le Cornu said she was passionate about providing bereavement support for staff at the JSPCA as well as the public.

“As a vet, one thing I was passionate about was the bereavement support for staff and the public who have to come in with their animal who sadly has to be euthanised,” she explained.

“The Blue Cross offered a bespoke programme to all. It was above and beyond what I could have expected.”

Ms Le Cornu explained that the training will not only help staff at the JSPCA support pet owners, but also each other and their colleagues through any animal’s death.

“This is not just to help our staff support the public during a difficult time with the loss of their pet, but for themselves and each other as 'compassion fatigue' is high amongst those working in the animal industry,” she said. 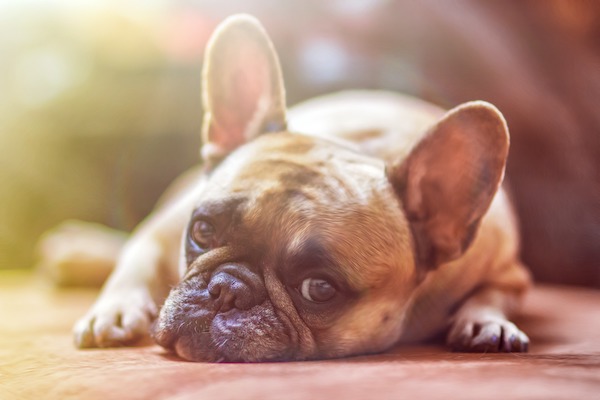 “We sadly deal with euthanasia on a daily basis,” Ms Le Cornu added.

“When the welfare of an animal is compromised, or if their quality of life is diminished, the kinder thing to do is to euthanise, but it takes its toll on the staff.

“We see sad situations every day, not only family pets but also the wildlife, where we try and do every we can to save them.

"We hope to deal with that in a healthier way following the training.” 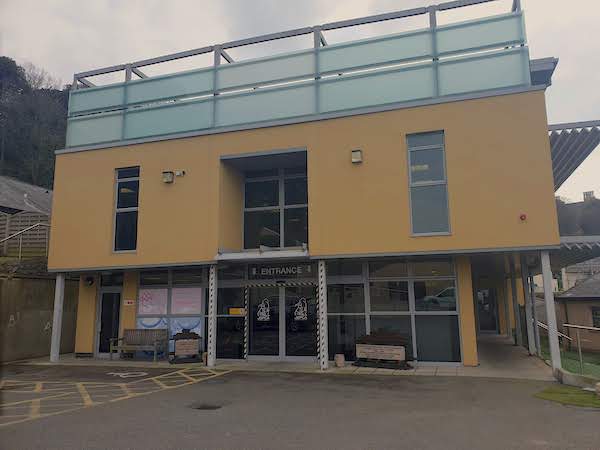 Pictured: Staff at the JSPCA have all been trained in bereavement support.

She explained that when a death particularly takes its toll on the staff the team will gather and have a funeral for the animal.

“If we have a long termer cat for example, and for its welfare if it was kinder to euthanise we would hold a pet funeral and scatter its ashes on the site. The staff shares stories about the animal.

“It really helps the staff, it’s closure and it gives them a chance and time to grieve in a healthy way.

"We need to make sure we are vocal about this sort of things.”

To support the public through their own losses, the team at the JSPCA has decided to hold its first ever memorial service today at the Pet Cemetery at First Tower at 14:00. Everyone is invited to come and pay their respects to the pets they’ve lost or those who are missing.

Staff of the JSPCA will be present to share their experience with pet owners and to help them through what Ms Le Cornu said can be a “a really difficult process” for some people.

The service – which is sponsored by Pitcher & Le Quesne Funeral Directors & Memorial Consultants - will be run by the Shelter’s Honorary Vicar, Judith Davy. “We are very lucky to have both Judith and Paul Battrick at Pitcher and Le Quesne on board. They are both huge animal lovers and said an immediate 'yes' when we talked about the service.

“Judith has prepared some beautiful readings and prayers. There will be a tea light lighting ceremony. It’s never been done before. We want to be there for the public.” 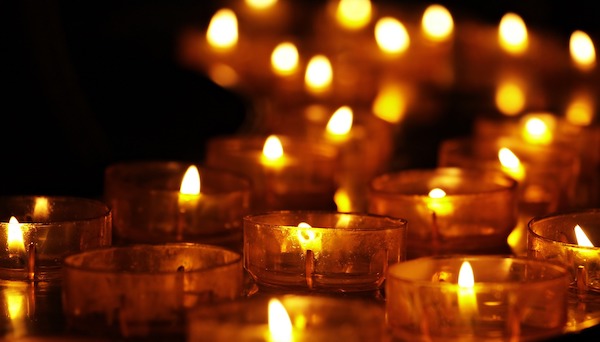 Pictured: The memorial service will include prayers, readings and a tea light lighting ceremony.

Ms Le Cornu said the Shelter is hoping the service will become an annual thing. They are also hoping to expand their bereavement support. While all staff have received the initial treatment from Blue Cross, a small number of staff will get a more in-depth training.

“We will be looking for funding for that,” Ms Le Cornu said. “It is costly but worthwhile. We want our staff to be fully-trained on bereavement so that we can support the public.

“The bond between humans and animals is huge and a loss can have a huge impact on someone and their mental health. We also want to show people we have a softer side. We are of course looking after the animals but we also also after the people who look after the animals.”

Could you offer a cat patio?