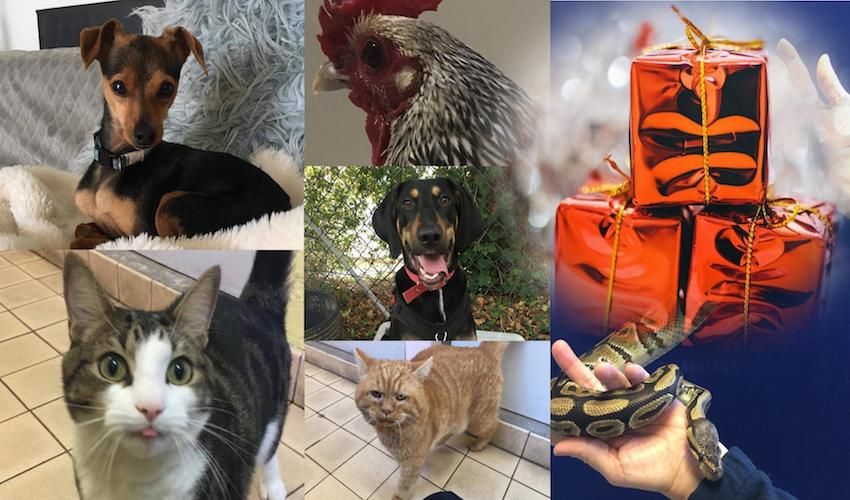 From housing Hush Puppies and kitten heels... to helping real animals. Shoeboxes are the focus of a special new appeal from the Animal Shelter to help its residents a visit from Santa Paws this Christmas.

The JSPCA is inviting islanders to spare a thought for the pets they have in their care this Christmas by putting together shoeboxes filled with creature comforts like treats and toys.

JSPCA PR and Media Manager Babs Keywood said that the animals also get excited around this time of year so the Shelter thought this was a great opportunity to make sure they have presents to open on Christmas Day too.

She explained that the shoeboxes are like an “animal equivalent” of the long-running Mustard Seed appeal where Jersey people send boxes filled with small gifts for those in need in Eastern Europe.

This is the first year that the JSPCA have launched an appeal like this, and they hope that it will be a treat for the animals in their care still waiting to find new owners. 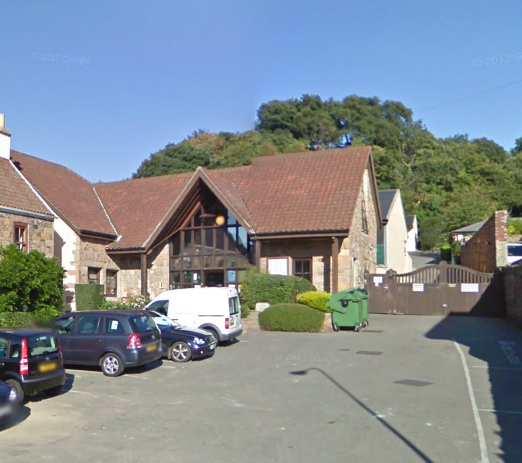 Pictured: The JSPCA are launching their first shoebox appeal for the animals that are in their care this Christmas (Google Maps).

To get involved, islanders simply have to fill a shoebox with “cute or useful” gifts, whether toys or treats – “anything that people think would make a nice Christmas gift for the animals in our care who are looking to find a new home," Babs said.

To find inspiration for the kinds of goodies to gift, the JSPCA has created Amazon ‘wish lists’ for each type of animal they have in their care. The diets followed by the Shelter are also available on their website.

The boxes can be dropped off at the Animal Shelter from now until Christmas and the gifts will all be opened together and distributed amongst the animals.

Barbara added that she thought it would "be lovely and an opportunity for animal lovers and people who want to make a difference at this time of year” to get involved in this “community spirit” appeal.

IN PICTURES: Some of the animals that could be given an extra special Christmas... 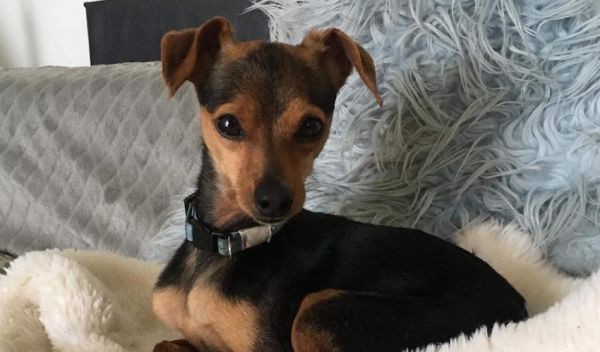 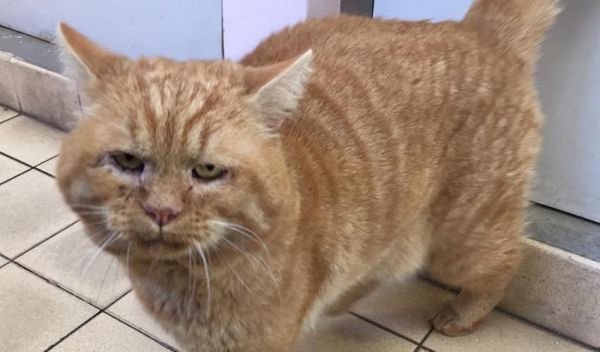 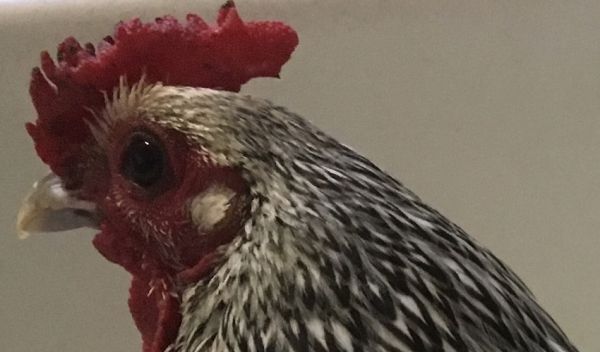 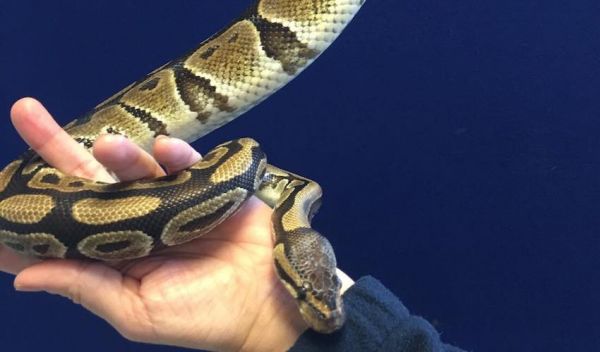 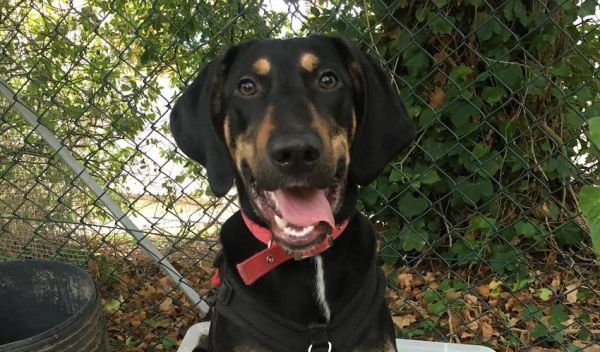