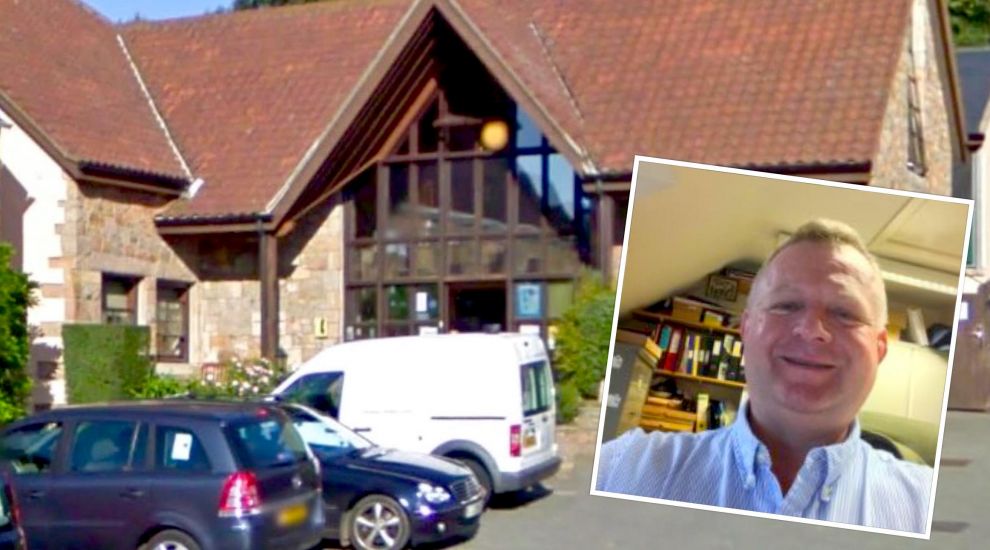 Confusion surrounds the position of the Chief Executive of the JSPCA Animals' Shelter following a statement issued by the charity this morning that he is not currently at work.

An eight-word media statement issued on behalf of Charles Gruchy, the JSPCA's President, says bluntly: "Stephen Coleman has taken a leave of absence."

There is no further explanation as to why Mr Coleman has chosen to do that, how long it is lasting, or who is standing in for him at the Animals' Shelter while he is "on leave."

Express has approached various JSPCA committee members, and Mr Coleman himself, in order to clarify the position, but no further information as to exactly what is happening has emerged.

Stephen Coleman was in the army, serving in Northern Ireland, Africa, south America, the Falklands and Cyprus. He was also Officer Commanding the Jersey Field Squadron.

He became Chief Executive of the JSPCA Animals' Shelter in 2006.

JSPCA CEO: “We hope we can put this chapter behind us”