Appeal for information after body found at reservoir 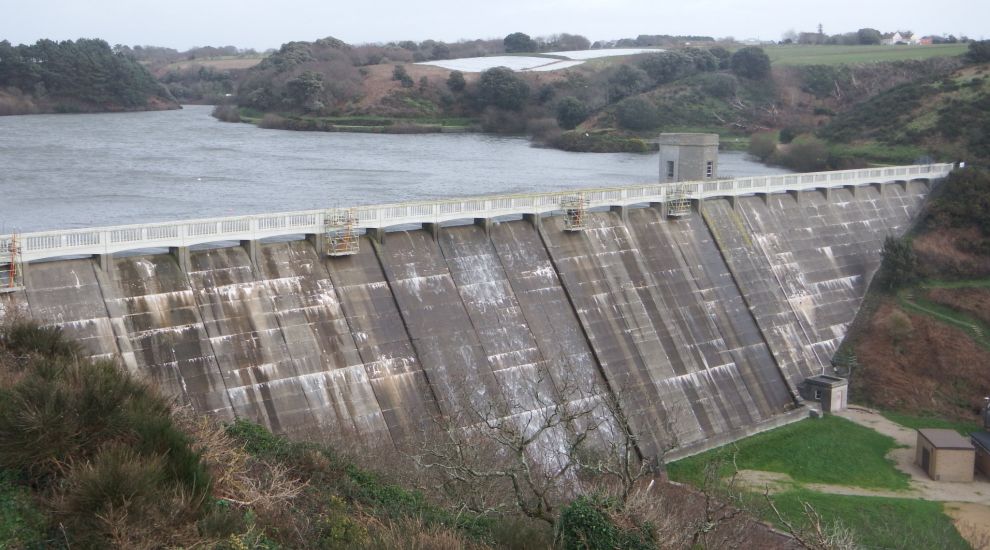 Appeal for information after body found at reservoir

The man has been named as Eusebio Pereira Dos Santos, who was 37 years old.

Police are appealing for information, and have been trying to piece together his final movements.

They say that Mr Dos Santos’ death is not being treated as suspicious.

In particular they would like to hear from anyone who might have seen him between 2 pm and 4 pm.

They say that he was wearing a black jacket, jeans and a black top with brown work boots.