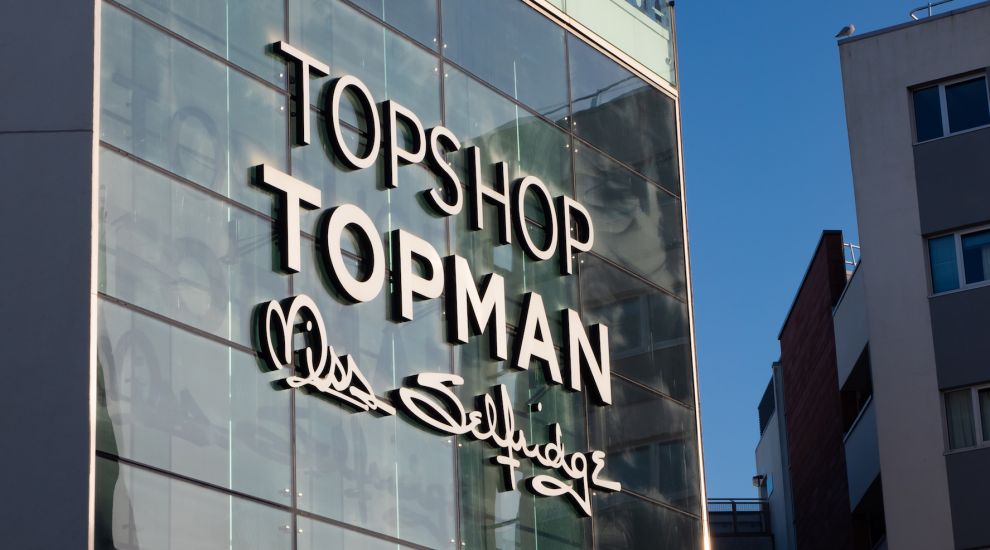 A string of well-known fashion brands could be about to disappear from Jersey’s high street after their parent company collapsed into administration yesterday.

The fall of retail empire Arcadia has put the jobs of 13,000 staff at risk across nearly 500 stores in the UK and overseas, including Jersey.

The island is home to Topshop and Topman – the biggest labels in the portfolio owned by Sir Philip Green, who has substantial business interests in Jersey – as well as Miss Selfridge (in Voisins), Wallis (in De Gruchy), Burton, and Dorothy Perkins. 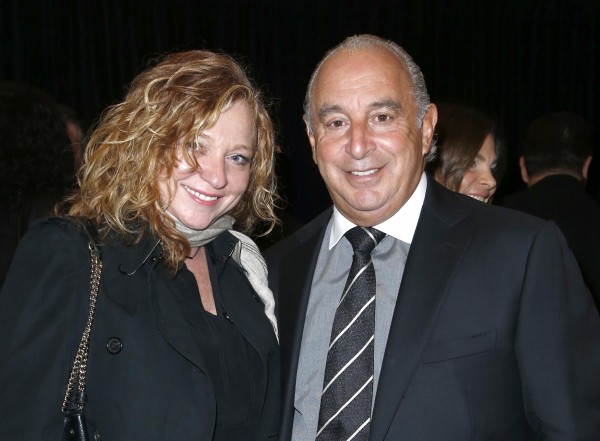 Pictured: Sir Philip Green, who has previously been counted as a Jersey 'resident' in the annual Sunday Times Rich List, is the owner of Arcadia.

Deloitte has been appointed to handle the administration process.

Matt Smith, joint administrator, said Deloitte would examine all options for rescuing its brands and would be seeking expressions of interest from prospective purchasers.

Voisins owner Gerald Voisin said that the collapse of Arcadia was sad news but he thought it likely that the businesses would trade as normal through the Christmas period, including Miss Selfridge in his store.

“I suspect that the administrators will want to maximise returns through Christmas and then make a decision after that, but remember, Debenhams went into administration in April and only now is it likely to close,” he said. “But obviously, Arcadia is well represented in Jersey so there is concern for staff as well as the impact of having yet more empty shops on King Street.

”I think it likely that Top Shop and Burton will find a new owner, possibly an online retailer, but other brands, like Dorothy Perkins and Evans, might struggle to survive.”

John Marquis, store director at De Gruchy, also confirmed that it would be business as usual at its Wallis concession until told otherwise.

Posted by Keith Marsh on Dec 1st, 2020
Very concerned for the staff of these shops, not only in the possible loss of their jobs, but also at the reported shortfall in the pension funds.
Hope our Government will put pressure on the Administrators to ensure that Sir Phillip and (I understand) his Wife (who has a large interest in the group) funds this shortfall urgently.
To place a comment please login Login »

Third helping of covid restrictions to come on Xmas Eve