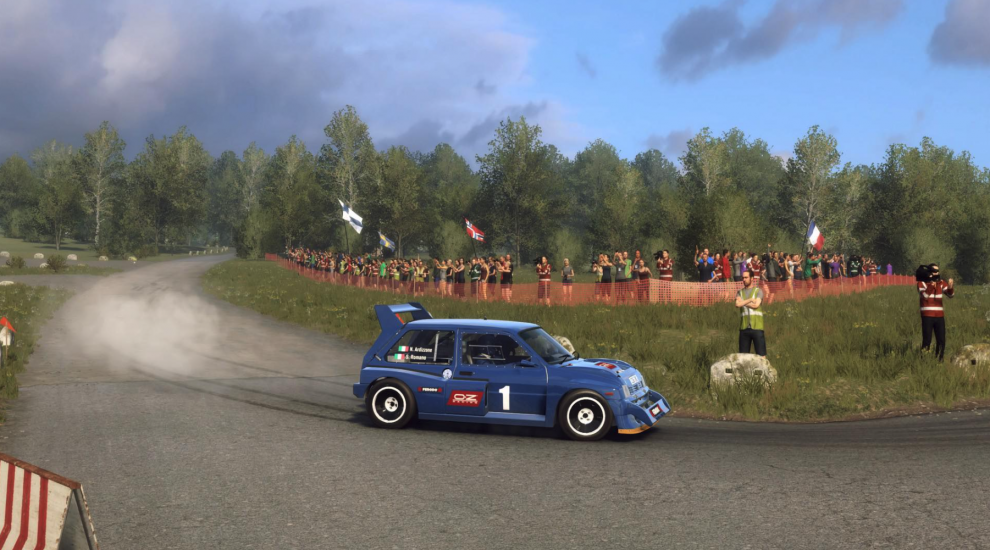 Due to coronavirus restrictions, the event was held online this year using the popular DiRT Rally 2.0 game, which allowed drivers to compete against each other using PlayStation, PC and XBOX consoles. The eRally drew in 290 entries from around the world including the Channel Islands, United States, India and New Zealand.

Drivers ranging from gaming newcomers to Esports pros battled through 12 demanding stages across 50 miles, culminating in Ardizzone winning the event by 6.6 seconds in his Metro 6R4. Ardizzone, from Borgosesia in Italy, finished third in the world in the PlayStation World Finals last year and was tipped for success as one of the pre-rally favourites. 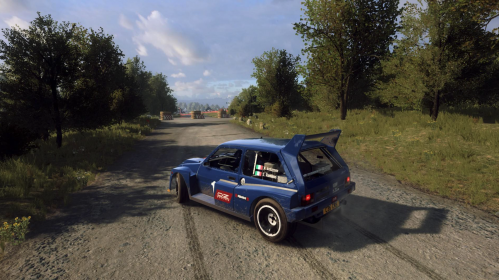 Jersey eRally winner, Nicolo Ardizzone, said: “I am very happy to win the Jersey eRally. I saw the Facebook group and it looked very exciting and the rally stages were very challenging, so I really wanted to come and take part. I enjoyed lots of great battles and had to really try hard to get the victory.

“The Metro is a hard car to drive but I managed to get the set-up just right and I left it late, but I was pleased to win on Sunday night. It is one of my Esports highlights so far and hopefully I get to come back next year to defend the title.” 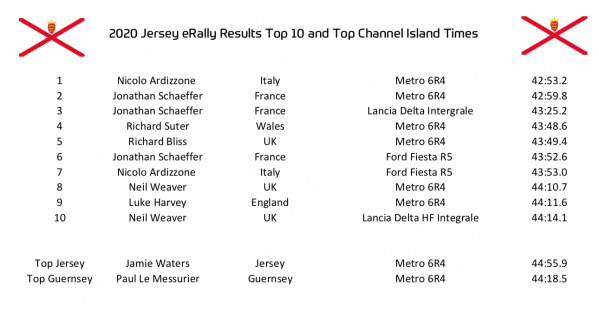 Pictured: The full scoreboard of the inaugural Jersey eRally.

Jersey eRally Organiser, Ben Buesnel was delighted with the response the online event received, explaining: “The event started as a bit of fun – bringing people together who would have competed on the cancelled Jersey Rally. However, when I got a few of the top British and Irish drivers involved, it just snowballed from there with lots of people including Esports pros from around the world signing up.

“What was more special was to see the local support with many picking up a controller for the first time to come and giving it a go. I would like to congratulate Nicolo and everyone who made it to the end with cars in one piece! Jersey was well and truly put firmly on the rallying map last weekend, and hopefully a few people will come to the island in the future off the back of hearing about it online.”