Are you up to the challenge? 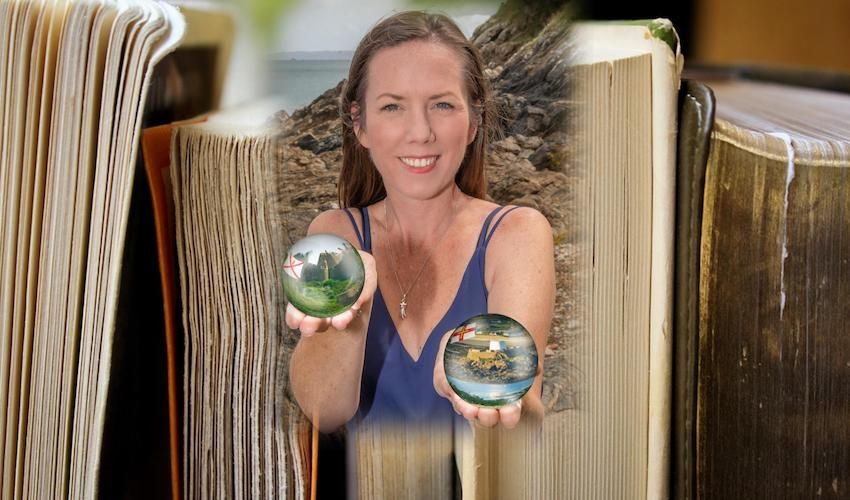 Are you up to the challenge?

Jersey's schools will be taking on the De Putron Challenge today, competing for the chance to face Guernsey's winners in the inter-island final.

So far, teams from Guernsey's Vauvert Primary, Elizabeth College and the Grammar School and Sixth Form Centre are into the overall final, having won their heats and respective finals last week.

Today, Jersey's children and teenagers get to show off their general knowledge and observational skills in a series of rounds during the annual University Style challenge.

Express Guernsey Editor, Laura Clayton (pictured above) is hosting the quiz, with questions on a range of subjects including a round linked to this year's theme of 'Your World'.

The annual De Putron Challenge is now in its 13th year, having been funded and supported throughout that time by the Ana Leaf Foundation. 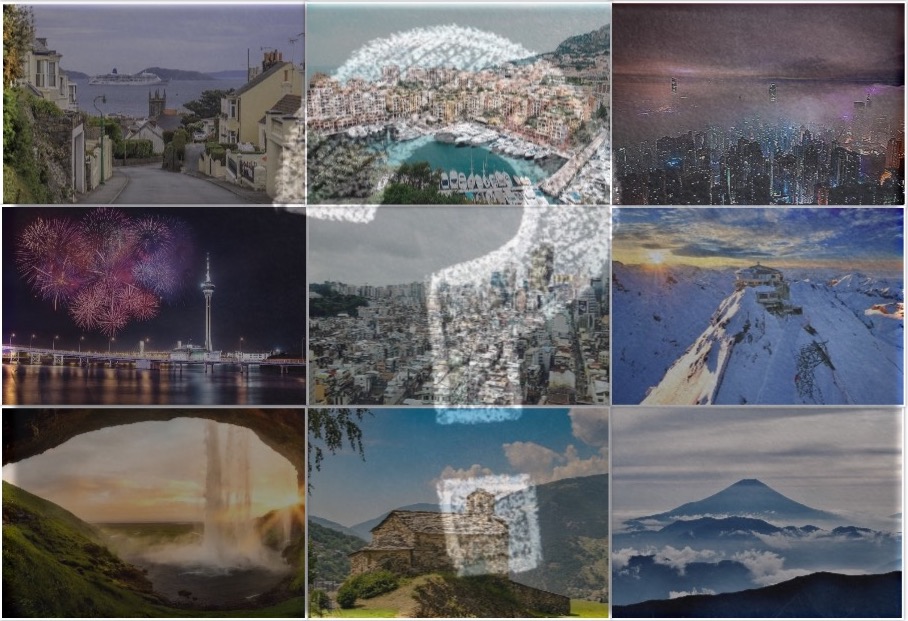 Pictured: this year's theme for the quiz is 'your world.'

The Jersey heats involve students from Year 6, Year 8 and Post-16 level, from 31 schools and colleges. They'll be facing each other throughout today at the Royal Jersey Showground.

There are some changes for this year's Challenge, with the most notable being the introduction of a new technology round for the Year 8 and Post-16 teams. They'll be tested on their coding skills using the software Trinket, with their team members working together to replicate a complex shape. The judges will then mark them on their style, colour and similarity to the provided shape as well as the optimisation of their coding.

The winners of the Jersey Year 6, Year 8 and Post-16 competitions will take on their Guernsey counterparts in the Inter-Island final, being held in Jersey at the Grand Hotel on Thursday 21 November.