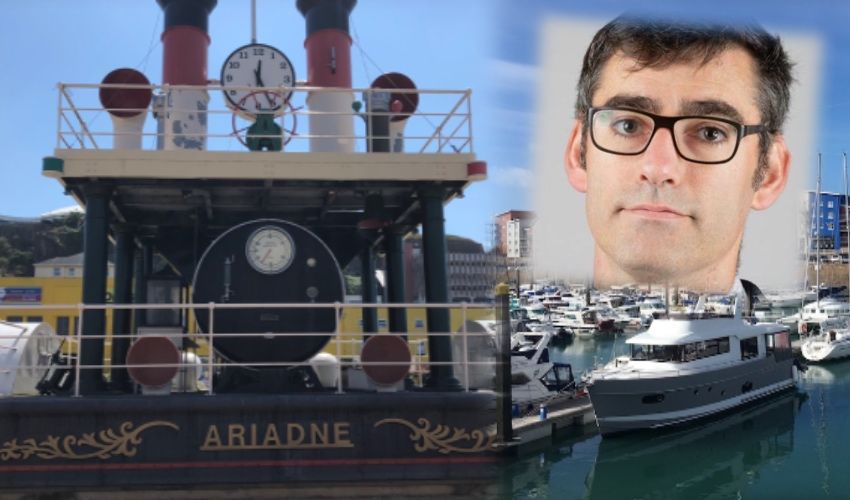 Government needs to keep a closer eye on States-owned companies to protect the island’s culture and history, according to the politician who campaigned to get the steam clock working again.

While welcoming this week’s partial repair of the long-defunct timepiece, Deputy Montfort Tadier - who is an Assistant Minister with responsibility for culture - believes it raises wider issues of how 'arm's-length' bodies, such as Ports of Jersey and the Jersey Development Company, factor culture into their decisions.

“I’m happy for now that the two clocks are working because that is what myself and other politicians like [St. Helier Constable] Simon Crowcroft have been calling on for years,” he said.

“The fact that it was fixed in the same week that I lodged a proposition is, I’m sure, a welcome coincidence and I’d like to thank Ports of Jersey for the repairs.

“A bigger question, though, is why do you have arm’s length companies like Ports of Jersey, whose raison d’être is to return a dividend to the States, having an unchallenged social and cultural remit?"

Pictured: Deputy Tadier would like to see the empty La Folie Inn open and run by local hospitality students.

He continued: “We shouldn’t delegate such important decisions to commercial boards so I will be making a strong case for political input into decisions that impact our social and cultural heritage.”

“As an Assistant Minister with a remit for culture, I don’t think that States-owned companies should be drawing up plans without clear political support and consultations with stakeholders.

Deputy Tadier said that the soon-to-be-published plan for the Harbour was a perfect opportunity to incorporate culture into the project. 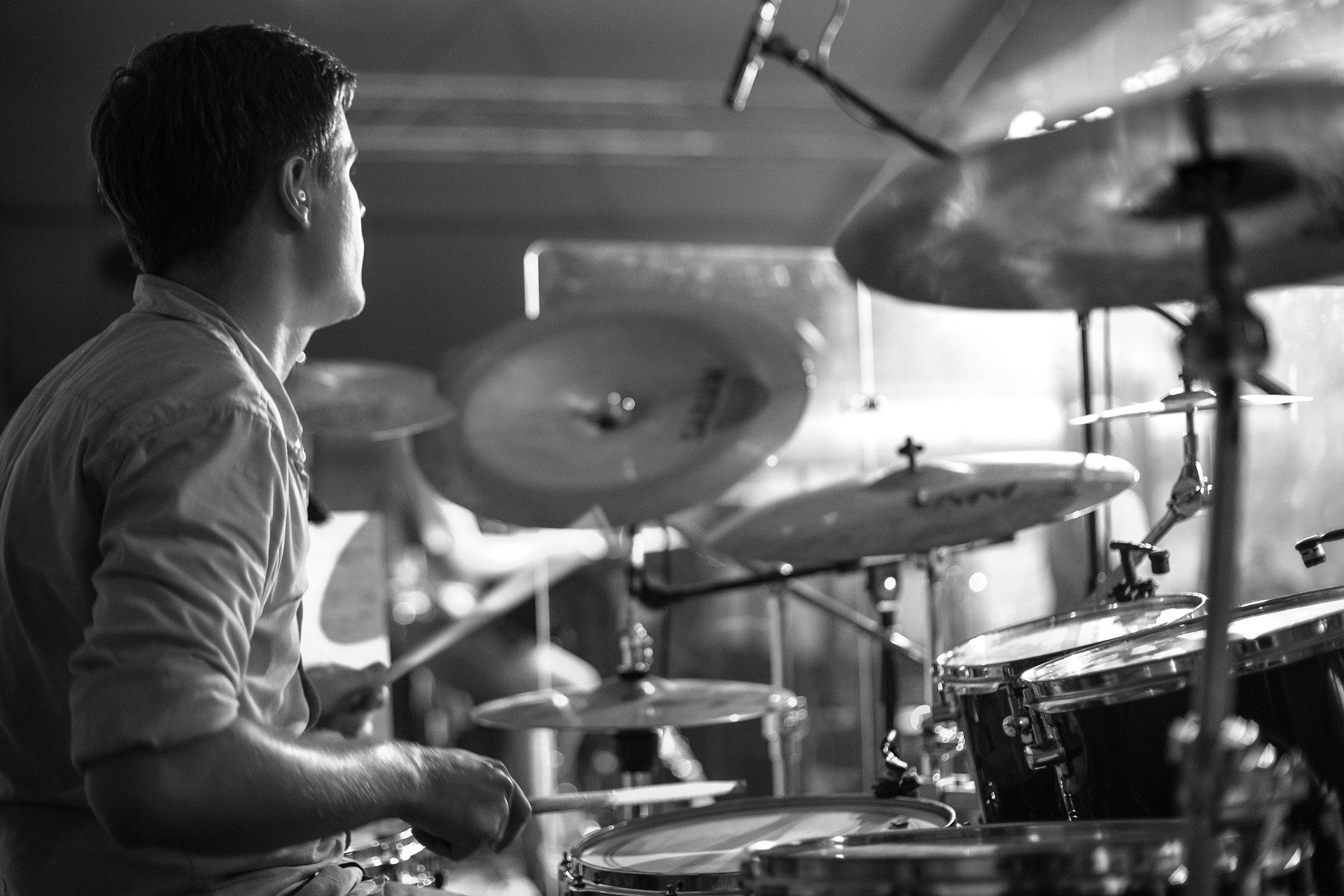 Pictured: Would an incorporated company set up to make a financial return factor in live music into its plans?

“I have this blue-sky idea that we should involve local students in the planning and delivery of a new quarter. For example, La Folie Inn could be restored to its former glory and be run by the Hospitality Faculty of Highlands College to provide local work experience and training for young people.

“It would also be an intimate music venue that could host bands, put on open mics, comedy nights, stand up and improv. This could also be run as an arm of the College. If part of Fort Regent was to become a university, or university accommodation, then that could add to the mix.

“My fundamental point is that I doubt these ideas would be considered significant by a board charged with maximising value and profits, which is why those with a wider remit need to step in.”

FOCUS: Is there a boat in the morning?