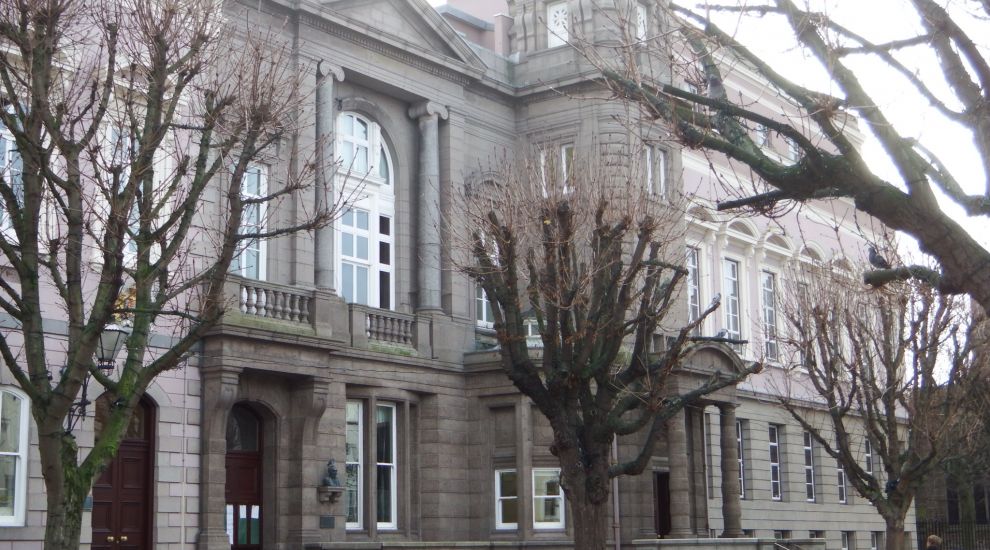 Police have arrested a 50-year-old woman in connection with two possible child abduction attempts in town.

They announced at lunchtime yesterday that a woman was being held in respect of an incident which took place on Sunday lunchtime in the Royal Square, and another which took in Liberation Square a week before.

A statement from the police said: “Following an investigation into two incidents in town where a child was approached in The Royal Square on the 29th June 2014, and Liberation Square on the 22nd June 2014, a 50-year-old female has now been arrested and is assisting police with enquiries.”

The most recent description of the suspect was that she was believed to be about 50-years-old, around 5 foot 3 tall with what the police are calling a "proportionate to heavy build".  During the second incident on Sunday she was wearing a bright pink shell suit style top and cream or white-coloured trousers.

During that incident, witnesses said that a woman took hold of an 18-month-old girl’s hand and tried to take her out of the square, and after that report went public another family got in touch to say that their two-year-old had been approached by a woman matching the description in Liberation Square the week before.