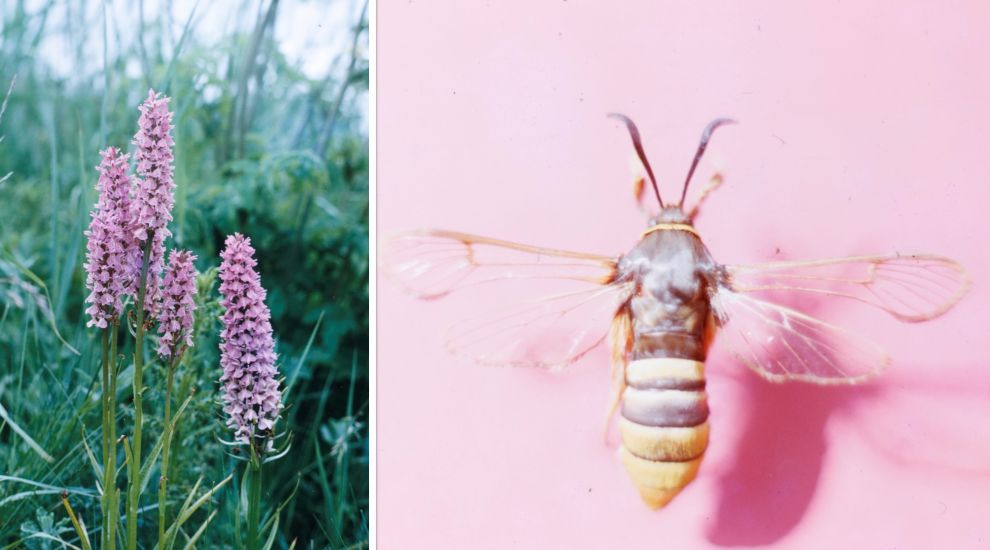 A local couple's love of nature, which bloomed into a collection of 25,000 images spanning 40 years, is being celebrated in a new exhibition.

A botanist and photographer's love affair with nature

The Link Gallery at Jersey Museum is currently hosting a selection of photographs of local plants and wildlife, which are part of a collection of 28,000 colour transparencies, the Société Jersiaise’s largest to date.

The pictures cover 40 years of the island’s entomology, ornithology and botany, as well as items of social history interest.

It all started in the 1970’ when botany expert Margaret Long and her husband, photography enthusiast, Roger Long, started photographing local plants and wildlife.

“Margaret was a very good botanist; she studied the botany of Jersey and the Channel Islands and she helped Frances Le Sueur,” Roger said.  “Frances and her were very good friends, they spent their lives together. Frances was 10 or 15 years older, and she was the better writer and a better public person, Margaret was quite shy, she did not want to be talking to anyone.” 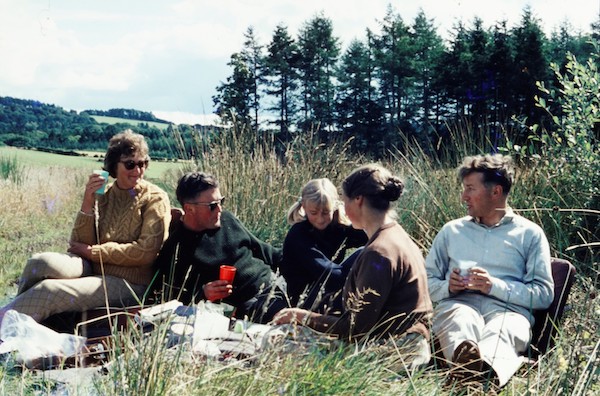 Pictured: The pictures cover 40 years of the island’s entomology, ornithology and botany, as well as items of social history interest.

“When we started, we did not think we were going to have 25,000 images at the end but as time went on, we realised we were possibly an historical collection,” he added.

“It started casually, it was 1975 or 1976. On Sunday afternoons in the summer, big gardens were open for charity. My wife was keen on gardening, flowers and plants, I was interested but they were not my specialty. We went round to almost every one, even if it was the same garden year after year.

“My favourite garden was Steephill in St. Saviour, I really wanted to go every year, it had such a variety of everything a garden should have. I was always around with her to take photographs that I thought would look good or were interesting. 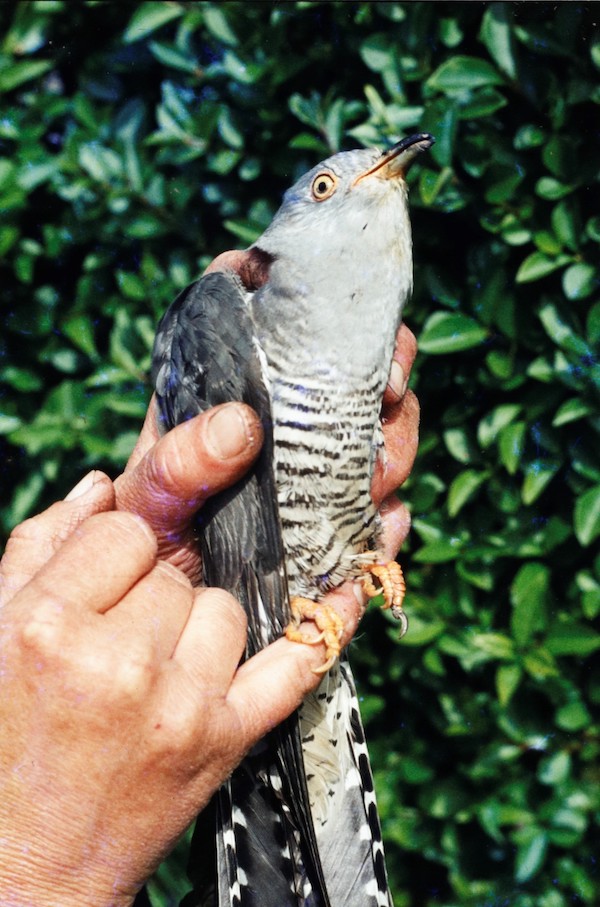 Pictured: “We were also interested in birds, butterflies and everything to do with natural history," Roger said.

“We were also interested in birds, butterflies and everything to do with natural history, we did not restrict ourselves. They go back to 1975 and they stopped about 2010, there were not many towards the later part of Margaret’s life. They are quite interesting; some places have changed a lot since then.”

Roger has been a member of the Société for the past 60 years. He explained he had joined two years after Margaret.

“I did not know what I was letting myself into!,” he said. “I came to the island on holiday, and I met this lovely person. After a short time back in England, we came back, she was so pleased to come back to Jersey and I was very lucky to come here in 1957. 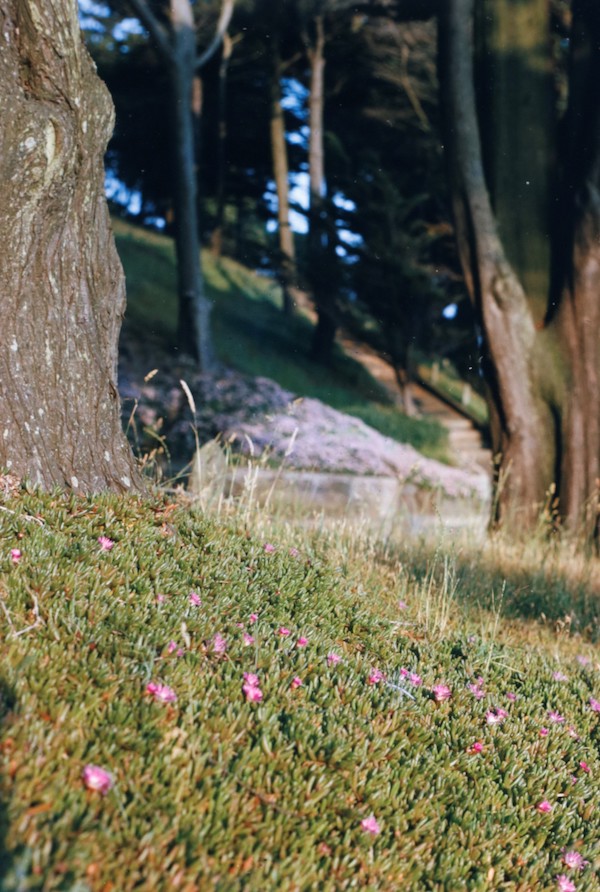 Pictured: “When we started, we did not think we were going to have 25,000 images at the end," Roger said.

“We went travelling a lot and we always took pictures, but I have hardly any pictures of my wife, only one or two. She did not like her picture taken, but now she has been dead for nearly 10 years, I wish I had more!

While Margaret passed away nearly 10 years ago, Roger (91) is still one of the most active members of the Société and agreed to donate the collection to them so that it could be conserved for future generations and 3,000 of the transparencies have now been digitised.

“The good thing is once they have been digitised, they do not need to be looked at again,” Roger said. 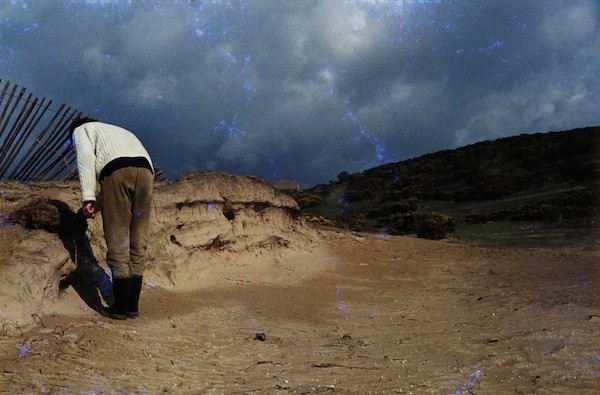 Pictured: Roger said Margaret would have been "absolutely delighted" to see the collection digitised and presented in an exhibition.

“A few dozens of them if you had not done the digitisation, the condition would have degraded. I am delighted that neither me nor anyone else has to worry about looking after them. They are on the computer for ever, or for as long as the computer works!”

While the idea of the exhibition came from the Société, Roger said Margaret would have been “absolutely delighted” with it.

Pop-up at the Barracks

Local artists Jodie Carney and Nick Parlett will be showing their work at ArtHouse Jersey's headquarters at Greve de Lecq Barracks this weekend (Saturday 12 and Sunday 13 June) for the next installment in the Pop Up series.

Both Jodie, who creates bespoke glass jewellery and artworks from her studio her studio at Devil's Hole and Nick, a painter and illustrator, will be on hand to discuss their work with visitors.

Smith and Williamson has recently become Genuine Jersey’s first patron, helping fund a series of videos on the association’s members.

Launched last year, the Patronage scheme invited like-minded individuals or local businesses to support home-grown talent by funding the association to give more support to its members.

Smith and Williamson’s Patronage has allowed Genuine Jersey to work with local production company, Slingshot Films, to produce a series of video profiles, giving viewers the opportunity to learn more about the people behind the locally produced goods and services. 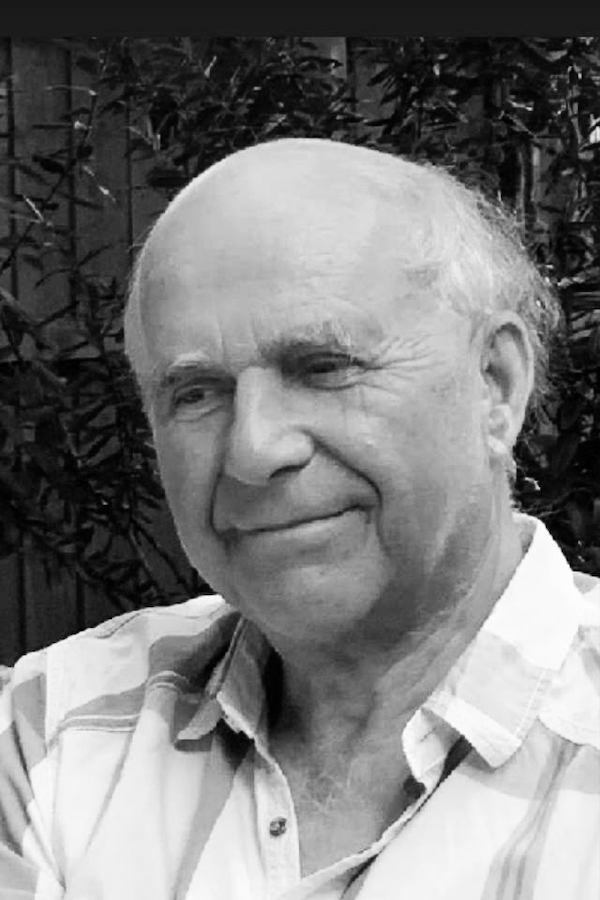 Pictured: The recital will include a new composition James wrote specifically for the occasion.

James Horsfall, who has recently been made an Honorary Life Member of Jersey Arts Centre along with Jacqueline Mézec, played the piano from an early age. He then gained a music scholarship to Magdalen College, Oxford where he was offered further awards before going on to study at the Royal College of Music in London where he studied piano exclusively.

Although he has spent much of his life as a teacher and accompanist on the island, solos have often featured, especially recently.

Now in his 70s, James is keener than ever to further music in the community, and very much looking forward to the forthcoming recital, which will also feature a new composition he wrote specifically for the occasion.

Icons on the bottle

Jersey’s ‘Banksy’, Olly Killip, and local gin distiller Dany Lancaster of ‘Sippin’ Gin’ have teamed up for an ‘iconic’ gin.

The limited edition gin ‘iconicus’ will come in a bottle decked out in Olly’s intricate designs of Audrey Hepburn, Marilyn Monroe, Lauren Bacall, and Liz Taylor among others, nspired by his recent series on ‘Decades of Divine Beauty’.