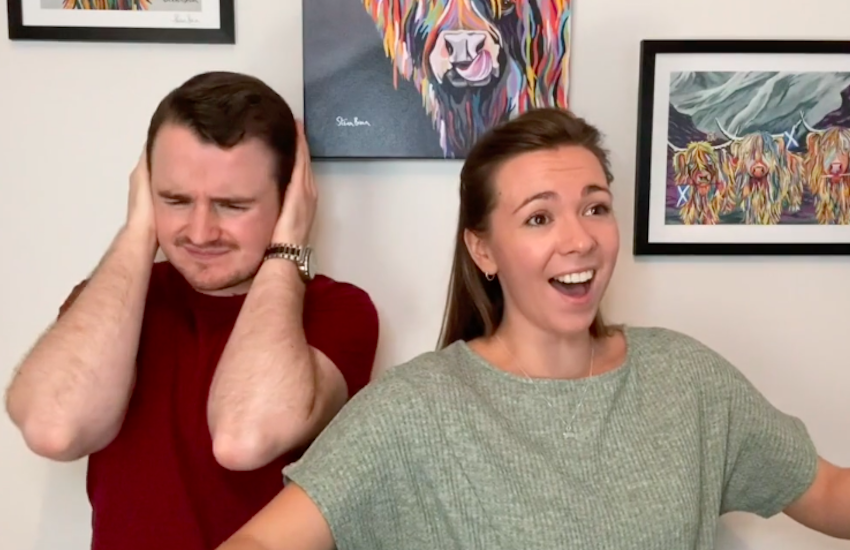 When an islander reunited with her boyfriend after several days apart, the couple had to eat dinner at opposite ends of their hallway – an unusual situation that prompted them to rewrite musical theatre classics on the theme of lockdown.

Every Friday, Express is presenting a selection of online exhibitions, performances and other historic and creative content to help islanders get their weekly dose of culture throughout the pandemic.

When lockdown measures were introduced across Europe earlier this year, Scott was on board the cruise ship Aidablu while Rebecca was back home in London.

Unable to dock, Scott’s ship made its way from the Indian ocean via Dubai, the Suez Canal and the Greek Archipelago before he was finally able to disembark and fly home from Hamburg. 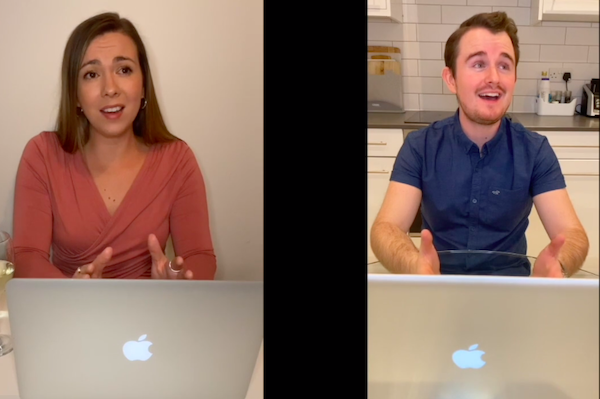 Upon his return to London, Scott had to quarantine, so the couple resorted to eating dinner at opposite ends of the hallway each evening. The situation and their squabbles over making sure Scott wore rubber gloves each time he visited the bathroom were the inspiration behind the two songs they perform in the video.

'First Date/Last Night' from ‘Dogfight’ by Pasek and Paul follows a cautious couple setting out on a date after an argument. The pair also revamped Irving Berlin’s 'Anything You Can Do, I Can Do Better' from ‘Annie Get Your Gun’ with a few lockdown-related lyrics.

The video was put together with the help of musical director Oli George Rew, who also studied at Mountview.

Hot Juice on stage... and in your home 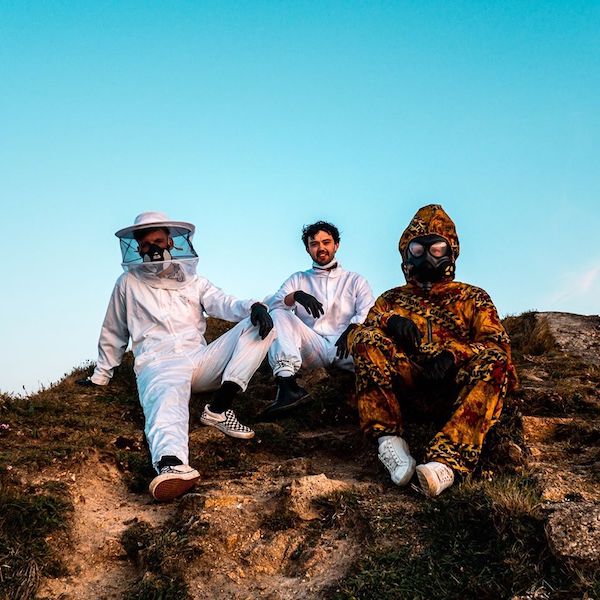 Pictured: Hot Juice released their new single, "I don't mind" in May.

Earlier this week, local band Hot Juice simultaneously performed on stage at Chambers and in islanders' homes thanks to a live stream.

The trio released 'I Don’t Mind' - the follow-up single to their debut album ‘This Is What You Want’ - in May and had been itching to perform again.

Organised by producers Paul Bisson and JP Le Blond alongside ArtHouse Jersey, the gig was the first in a new series of live streamed sets.

“Chambers is the ideal venue to launch this live streaming series and Hot Juice are the perfect act to bring their talent and enthusiasm to this project's launch to give us the strongest start possible," ArtHouse said.

“We're excited about the opportunities this streaming avenue could present, particularly into the future when we intend to gradually introduce small physical audiences to the streaming events themselves.”

If you are an history enthusiast, Jersey Heritage has just the thing for you: a Tudor-themed discovery day.

You’ll not only find out why horse urine was a fashionable hair product during the late Tudor period, but also take part in a series of arts, crafts and activities.

Jersey Heritage hopes the day will inspire children to find out more about the famous and fascinating dynasty that ruled England for over 100 years, while being a source of fun for all involved.