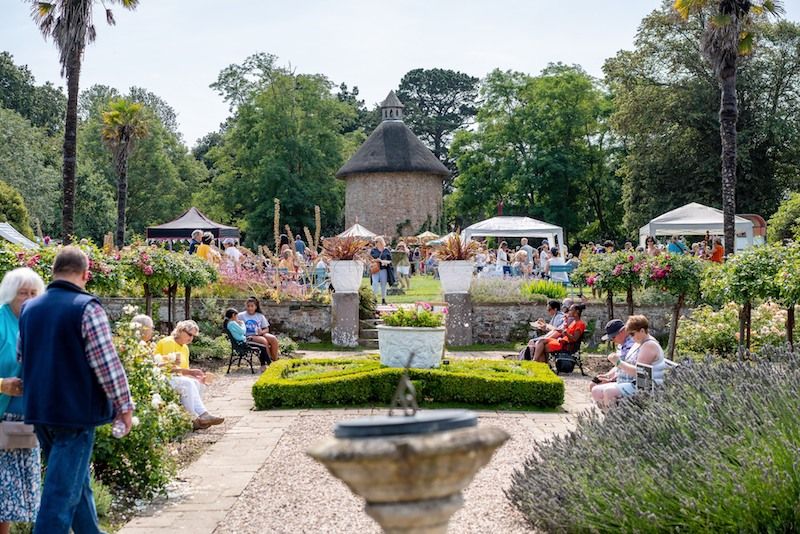 This week's Art Fix offers plenty of events to keep you occupied over the long weekend, including a guided star gazing tour, a carbon-conscious festival, as well as both Portuguese and Ukrainian food festivals. 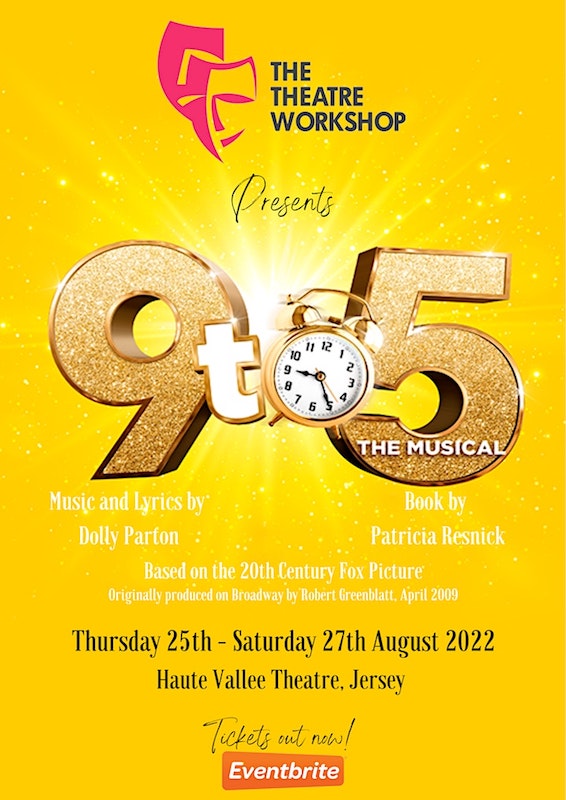 The Theatre Workshop Jersey presents their Summer School Production of 9-to-5 the Musical, which the young actors have rehearsed and prepared in 10 days!!

9-to-5 the Musical, with music and lyrics by Dolly Parton and book by Patricia Resnick, is based on the seminal 1980 hit movie. Set in the late 1970s. this hilarious story of friendship and revenge in the Rolodex era is outrageous, thought-provoking and even a little romantic.

Pushed to the boiling point, three female coworkers concoct a plan to get even with the sexist, egotistical, lying, hypocritical bigot they call their boss. In a hilarious turn of events, Violet, Judy and Doralee live out their wildest fantasy – giving their boss the boot! While Hart remains "otherwise engaged," the women give their workplace a dream makeover, taking control of the company that had always kept them down. Hey, a girl can scheme, can't she?

Tickets can be purchased for each of the four performances on Eventbrite.

To celebrate the end of Ukraine Week, there will be a Ukrainian Market on Saturday 27 August from 11am-4pm at West Centre (The Cows).

The local Ukrainian community will be gathering to create a little taste of home in the form of artisan crafts, market stalls, authentic cuisine, and live performances.

Entry is free and everyone is welcome!

You will have the chance to learn about how to be a bat detective - how you might be able to spot where bats live, where you could see them foraging, how to tell one kind of bat from another, and how they use echolocation to find their way in the dark, You will also have a chance to use a bat detector and see if you can spot any bats!

Tickets are £5 for adults and £2 for children (under 16 years old) and can be purchased via Eventbrite.

Peter and the Wolf 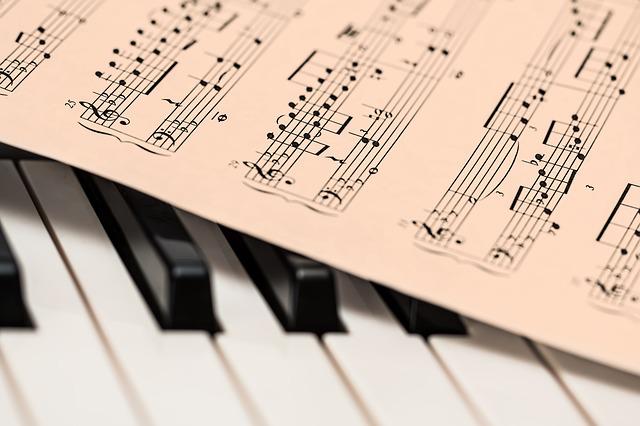 Written by Sergei Prokofiev, Peter and the Wolf is a "symphonic fairy tale for children" which will be performed by pianist Elizabeth Hayley and narrated by Francesca Pim.

The performances are taking place on Thursday 25 August and Friday 26 August at the Town Hall at 3pm-4pm each day.

Tickets are free and can be found on Eventbrite. 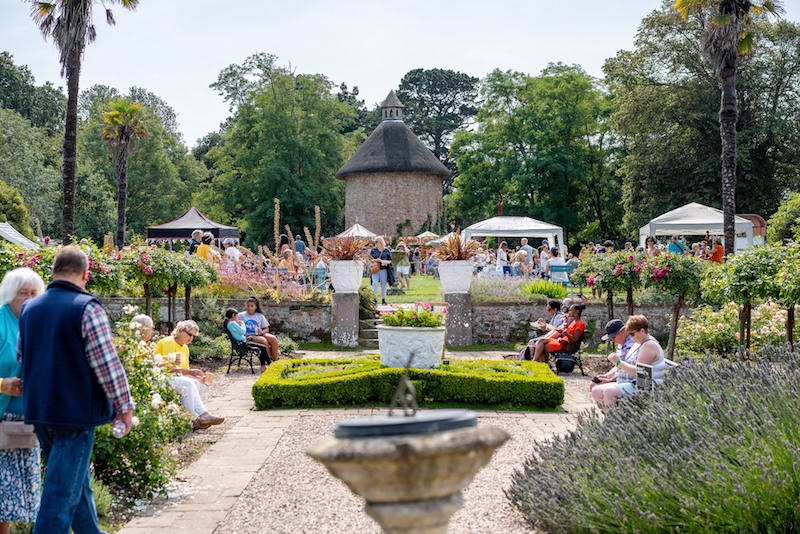 The Samarès Manor Country Fair takes place on the upcoming bank holiday Monday, featuring lots of local stalls, live entertainment, traditional harvest practices, food and drink vendors plus an environment zone. The event promises a "great family day out with something for everyone".

There will also be performances by the Morris Men and the Jersey Ukulele Band, plus Samarès apples for sale in addition to the manor café, Cocorico. There will be live entertainment on site throughout the day, with the Jersey Showman, face painting, carousels and much more. 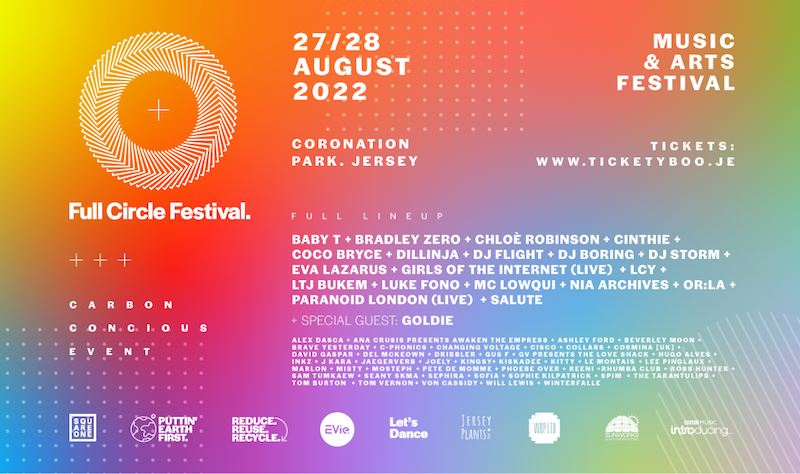 Full Circle Festival describe themselves as "the Channel island’s most forward-thinking music and arts festival" featuring "some of the finest talent of the Underground Music scene both internationally and locally".

The 18+ festival is held across Saturday and Sunday of this bank holiday weekend at Coronation Park.

The festival is carbon conscious, working with A Greener Festival and Rewild Durrell, Full Circle Festival aims to be carbon neutral by 2025.

All profits donated to Jersey Recovery College, Choose Love and Stonewall. You can buy tickets here.

Introduction to Stargazing and the Night’s Sky 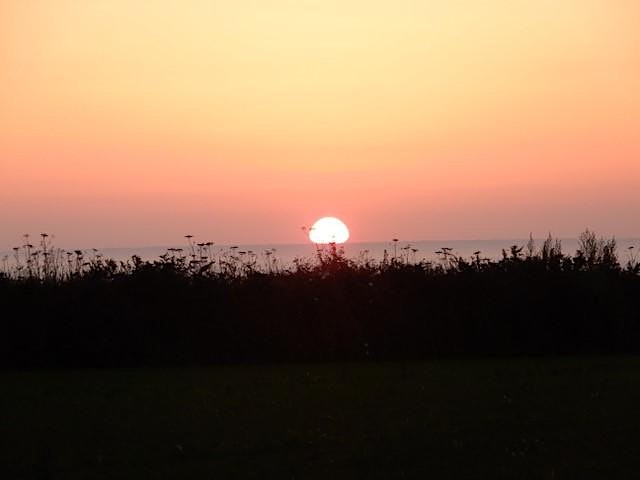 Stephen Le Quesne will be hosting a  star gazing evening stroll on Saturday 27 August from 8:30pm-10pm.

The evening will begin at Grosnez Castle and consist of a short walk along the headland as the sun sets, before lying down and looking up at the stars.

Participants are invited to bring torches and binoculars, but dogs are unfortunately not welcome.

The event is free for National Trust members, or £10 for non-members. You can find out more or get tickets here. 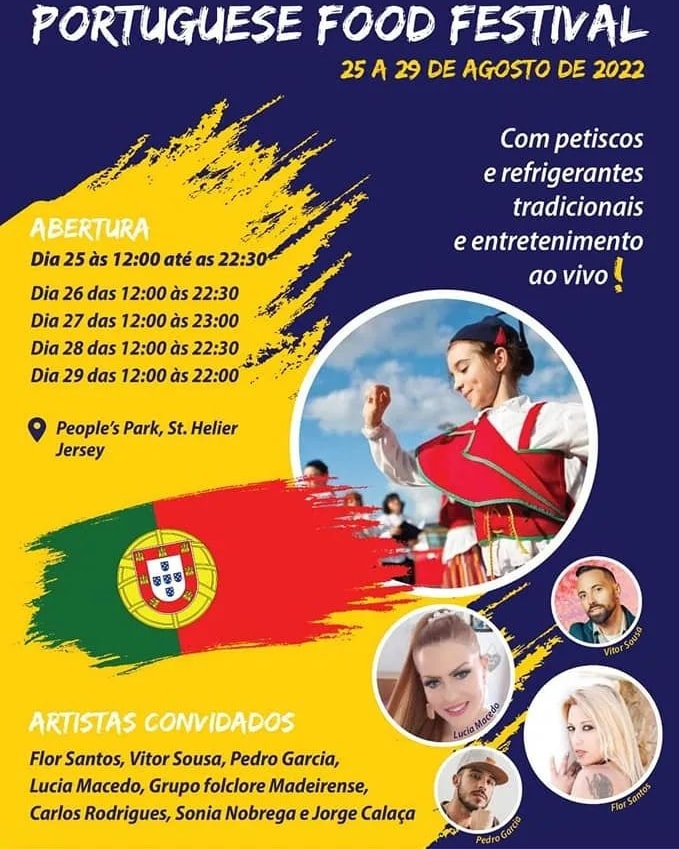 This year's Portuguese Food Festival, with all sorts of Portuguese cuisine and entertainment, is taking place from Thursday 25 August to Monday 29 August at People's Park. 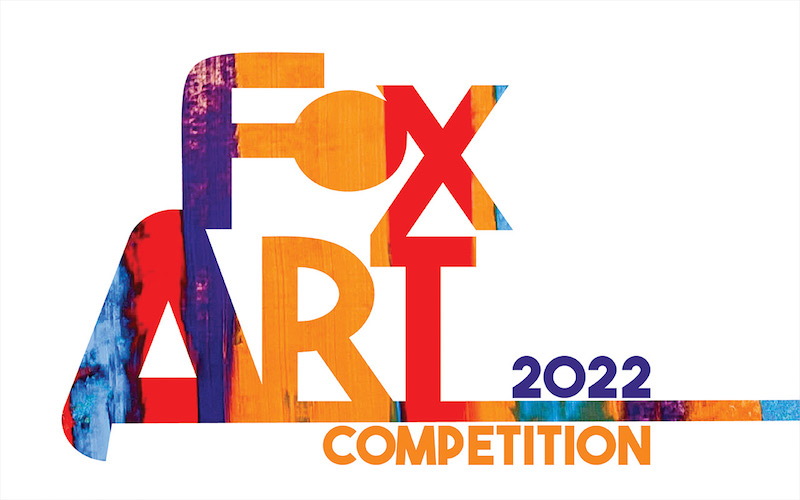 There are just 3 weeks to go until the ‘handing in’ date of this year's Fox Open Art Competition which is now in its 40th year.

Over this time, the competition has featured local artists such as Jason Butler, Ian Rolls and Kevin Pallot.

The entry forms for the competition are now available, and can be picked up from Jersey Arts Centre, or downloaded and printed online.

This year’s prizes total £2000 and will be awarded to Jersey-based artists who, in the opinion of the judge, have produced the most original work of art. This year’s prizes are £1,000 for the overall winner, £500 for the winner of the Jock Russell Award for 12-18 years and five highly commended prizes of £100 each.

The competition is open to artists who are resident in the Bailiwick of Jersey and who are aged 12 and over. Entrants may submit up to two works that have not previously been shown at Jersey Arts Centre’ and it costs just £5. If you’re a student, then you only have to pay £1 to enter your piece(s)!

The handing in dates for entry into the Fox Competition are Thursday 15 and Friday 16 September, from 12pm to 7pm.