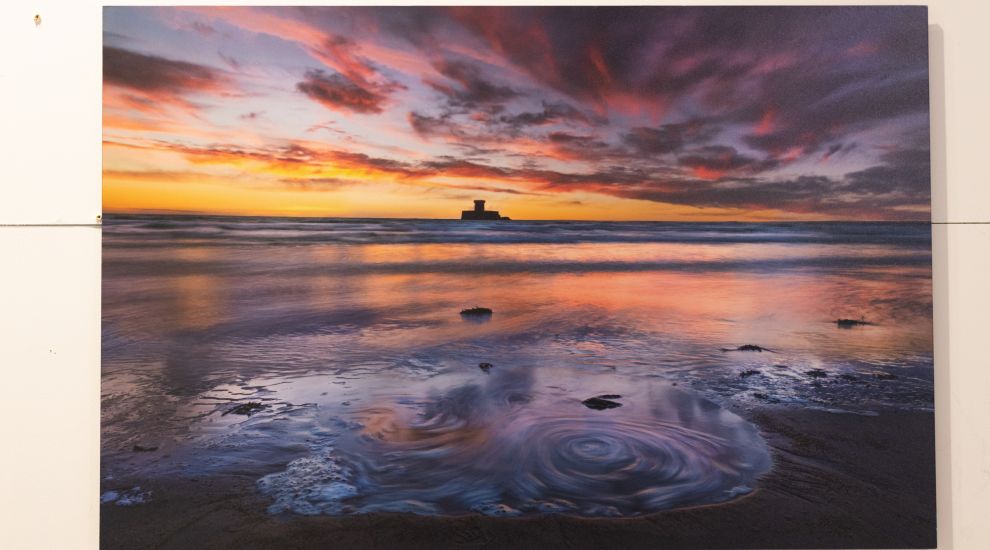 The colder weather brings is perfect for spending some time inside a theatre or an art gallery. This week's Art Fix includes a week-long film festival, as well as the chance to enjoy the paintings of Nobel prize winning singer-songwriter Bob Dylan or delight in the music of talented chamber music quartet...

The full list of films being screened throughout the week can be found on the Jersey Art Centre website. 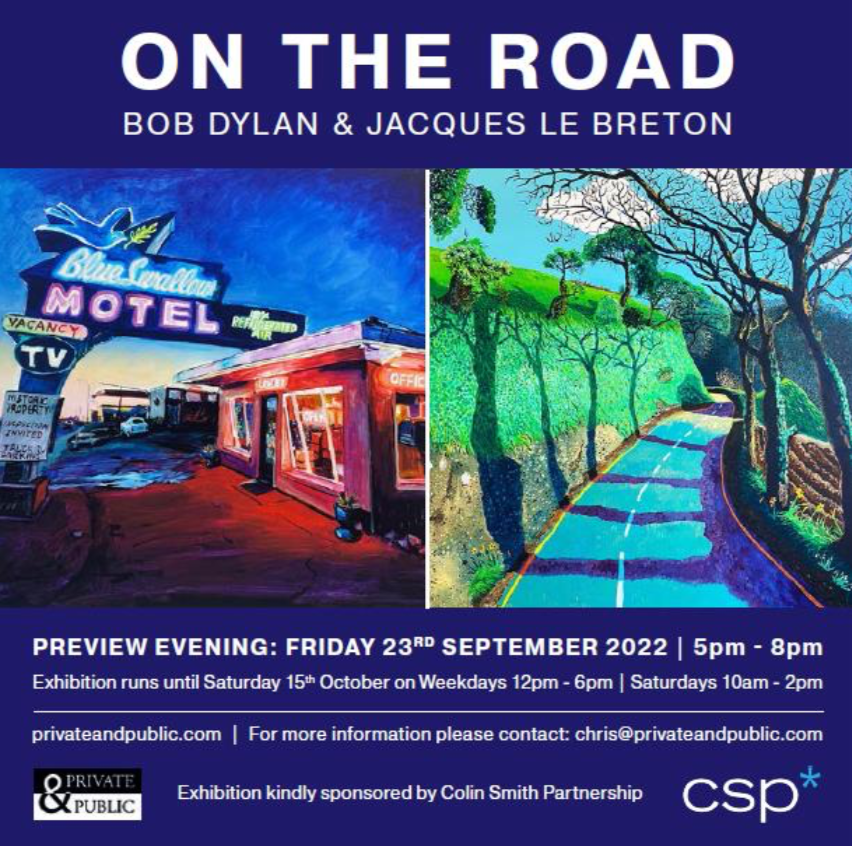 While legendary singer-songwriter Bob Dylan needs no introduction, his drawings, paintings, and silkscreen-on-canvas compositions are not as well-known as his music, but he has been making art since the 1960s.

Ahead of the Nobel Prize winner’s UK Tour in October, an exhibition of recent artworks by Bob Dylan from his 2022 Retrospectrum Collection will be on show at Jersey’s Private & Public Gallery.

The exhibition is titled ‘On the Road’ and is inspired by Jack Kerouac’s 1957 novel of the same name. It runs until Saturday 15th October and is open weekdays from 12-6pm and on Saturdays from 10am-2pm.

The exhibition also showcases paintings and sculptures by the Jersey based artist Jacques Le Breton, received a First Class Honours Degree in Illustration and Visual Communication from Westminster University in 2015.

Ballads from the Bunker 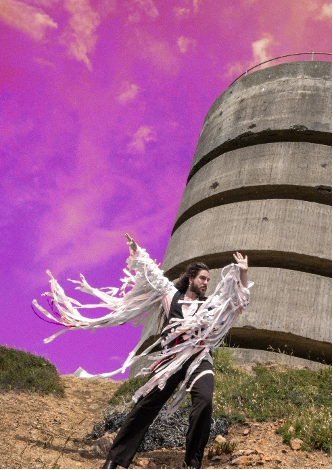 Following on from a popular run in the summer, Ballads from Bunker Island returns to the Jersey Arts Centre programme for two extraordinary performances this autumn.

Ballads from Bunker Island will see internationally-acclaimed singer and scholar Dr Adam Perchard and virtuoso violinist Alexander Lee-Briard take viewers on a journey through song – across Europe, North Africa, and the former Soviet Union – as they unpick the complex histories of the thousands of people brought to Jersey as slave workers and forced workers during the Second World War.

This piece bears witness to the darknesses they faced, but also to luminous acts of kindness and courage. Featuring songs from their homelands – sung in their mother tongues – about laughter as well as despair, springtime as well as sadness, Ballads from Bunker Island remembers Jersey’s slave workers as complex human beings who suffered, but also triumphed.

The performances will be held at the Jersey Arts Centre on 30 September and 1 October at 20:00.

The Art of Light 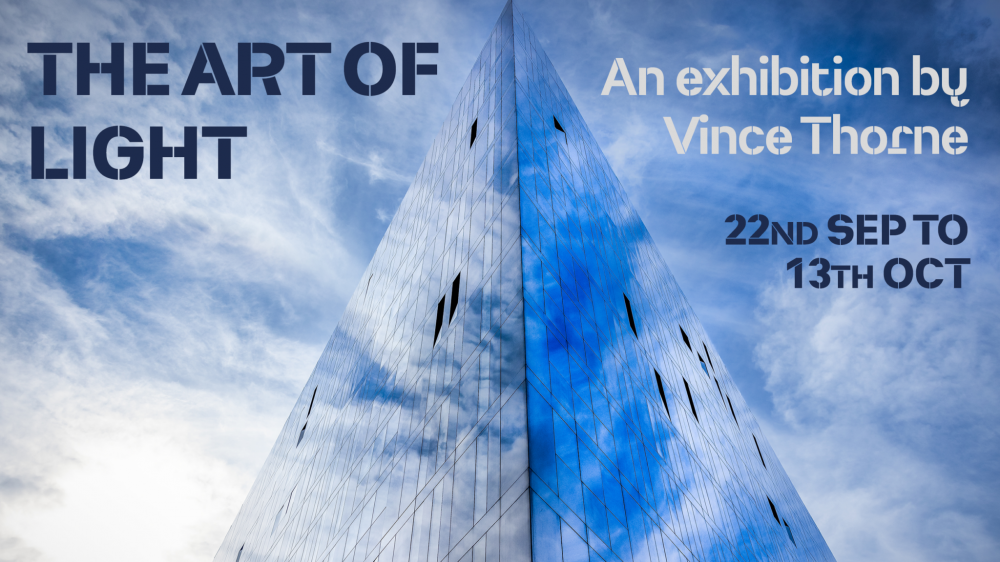 ’The Art of Light’ is a photographic exhibition featuring Vince’s work from various stages of his photographic career as it has evolved over time. Talking about the exhibition, Vince explains “Photography is a way of feeling, of touching, of loving. What you have caught on film is captured forever. It remembers little things, long after you have forgotten everything.”

Reflecting on his latest body of work, Vince said “Let’s travel into the past to see where my passion started and on into the present. I look for the new and the unusual along with photographic excellence.”

Bringing puppets to life at JCG

A former Jersey College for Girls student, Alice Bravery, will be returning to College next week to help students create puppets for this year’s production.

Alice is a theatre-maker, actress and producer who not only trained at the University of York’s Department of Theatre, Film and Television but also as a puppeteer at the prestigious Curious School of Puppetry in 2020.

When JCG decided to stage ‘The Terrible Infants’ by Oliver Lansley, the creation and operation of puppets was at the top of the agenda.

The play is a collection of very clever morality tales about the perils of being naughty and the main characters are played by puppets.

Alice will be in school from Monday 26 to Friday 30 September and in that time, she will work with Tech Club students to create the six puppets from her own careful designs.

On Alice’s final day, she will work with the 35 members of the cast to help them understand the techniques involved in operating puppets, bringing them to life so that they breathe and really are the main characters of the tales being told. 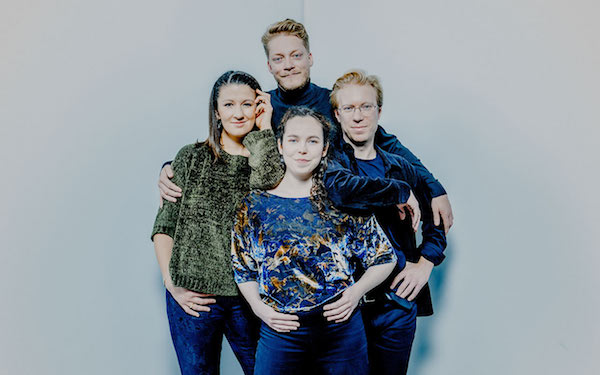 With a growing reputation for the courage, vitality and intensity of its performances, the Marmen Quartet is fast establishing itself as one of the most impressive and engaging new talents in the chamber music genre. They have performed at venues including Wigmore Hall, Berlin Philharmonie and Milton Court (Barbican).

Tickets can be booked online via the Jersey Arts Centre website.