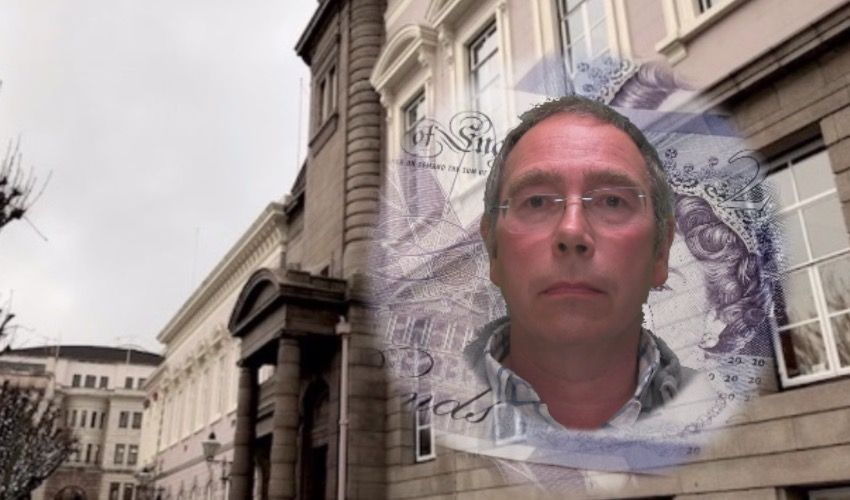 The family of a former accountant, who stole £2.6 million from clients to fund a luxury lifestyle, are facing an even longer wait to get the money they loaned him back after yet another challenge in their legal battle.

Crown Advocate David Hopwood yesterday asked the Royal Court to halt proceedings after they handed down their ruling on confiscation and compensation linked to Richard David Arthur’s crimes.

The offences, which included purchasing a Ferrari with the stolen money, were described as "serious" by the Court, which said they had brought “discredit upon the island’s finance industry.”

Arthur was suspended from his position and struck off as a chartered accountant in 2009, but was only charged in May 2015. His “realisable property”, which represented a total of £714,630, was then seized and is still in possession of the Viscount. 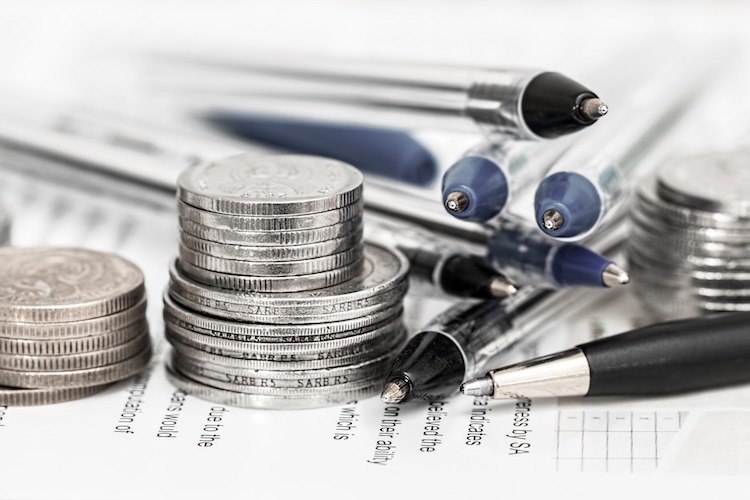 Pictured: Arthur defrauded clients whilst working as an accountant.

At a confiscation hearing last month, Crown Advocate David Hopwood told Court that Arthur had benefited from over £2.9 million from his crimes and sought a confiscation order of the full amount realisable.

He however asked the Court to make a £651,308 compensation order in favour of Faircliff Property Limited – Arthur’s third victim, whom he took £1.8 million from. While Crown Advocate Hopwood said Arthur had made a private settlement with the company, he said the order should be made “to reflect the loss that it still bears as a result of the defendant’s crimes against it.”

But the Court refused to do so, as it would mean donating monies to Faircliff, rather than compensating it, as the final settlement covered “all claims past and future arising out of these frauds.” 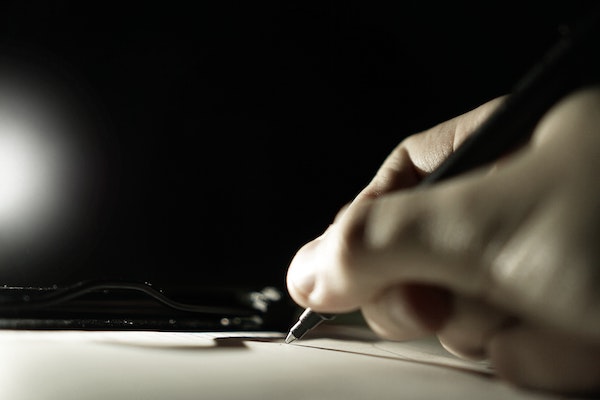 Pictured: The Court heard that Arthur had made a settlement with one of the companies he had defrauded.

The Court concluded Arthur had retained the benefit of his share of the money taken from Library Place and ordered that £43,816.98 be confiscated.

The Viscount, meanwhile, was ordered to sell all of Arthur’s assets in his possession, pay the confiscation order into the Criminal Offences Confiscations Fund, compensate Arthur’s victim and deduct her “reasonable fees and expenses.”

They also ordered that restraints over the balance of funds held by the Viscount be lifted so that Arthur’s mother and mother-in-law, who had claimed he had owed them money, can enforce the judgments they had previously obtained against him to the value of £146,150 and £472,100 respectively. 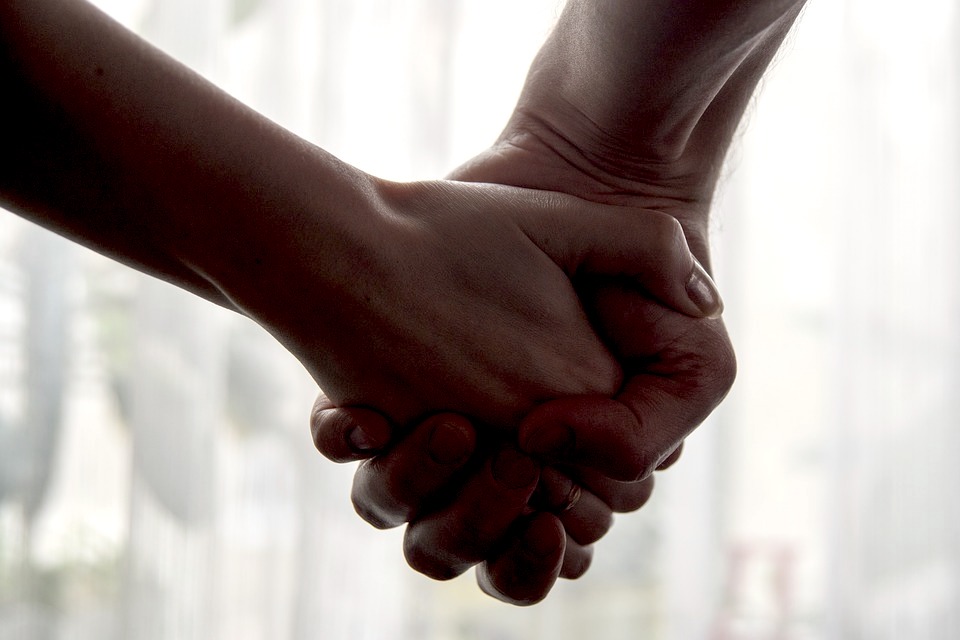 In their judgment, the Court acknowledged the devastating effect these events had on Arthur’s wife and children. They however refused to let her receive what was left – around £25,900.

Represented by Advocate Stephen Wauchope, she was described as a victim of Arthur’s frauds and told Court she had incurred £51,182 in legal and Viscount’s fees. But the Court's view was that "her loss does not result from the frauds he has been convicted of, but from the financial consequences to him of his conduct, i.e. the loss of his position at BDO and his incarceration in prison."

Following the Court’s formal handing down of the judgment, Crown Advocate Hopwood applied for the proceedings to be suspended to apply for permission to appeal, without this affecting the victim's compensation. He said that if the assets were freed and distributed before the conclusion of an eventual appeal, there would be no money left when a decision is made, rendering the appeal null.

This was contested by Advocate Paul Nicholls, representing Arthur’s mother and mother-in-law, as well as Advocate Nicholas Mière, Arthur’s lawyer, and Advocate Wauchope. 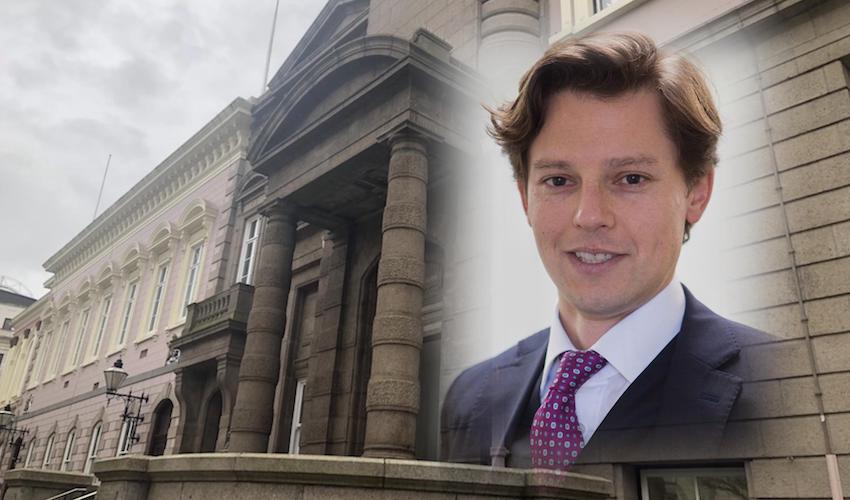 Advocate Mière said an appeal should not be the opportunity “to correct a point” that was not made previously. He said that if the tables were turned and he had been the one failing to address the Court on a peculiar point, it would be “inconceivable” the Crown Advocate would not be objecting to a leave to appeal, adding that it “would, and rightly so, be castigating me for my failures.”

“It’s not the role of the Court to correct the errors of the prosecution,” Advocate Mière told Royal Court Commissioner Julian Clyde-Smith.

The Commissioner eventually agreed to halt the proceedings and ordered the Crown Advocate to submit his application by “close of business” on 18 September. If he does not, the assets will be released as ordered in the court’s judgment.

If an appeal is submitted within the allocated timeframe, Arthur’s family will have to wait until the end of those proceedings, which could take many months, to know how much they will receive.