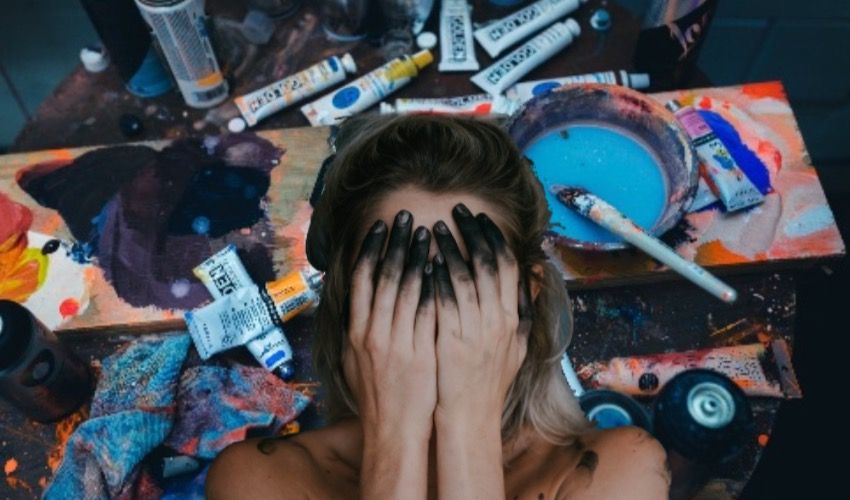 Tired of seeing the work of female artists struggling to get the level of recognition their male counterparts do, two local artists have teamed up to organise their own exhibition.

Gabriella Street (24), a digital illustrator and oil painter, and Amy CD (22), a painter and drawer, are accepting entries for 'Being Human' until the end of the month ahead of the exhibition opening on 3 March 2019.

Amy says it all started when she read about research pointing out that Tate London only spends 13% of its budget on female artists.

"I was shocked by it," she told Express. "It started a flame. It is actually devaluing a woman's work. The Tate should be the ones driving the change. If female art is not seen as popular no one is going to buy it."

A mutual friend put her in touch with Gabriella, who shared her views. Together, the pair now want to give fellow women a platform and showcase their work for all to see.

"There is some kind of interest but it gets to a certain point where it's not regarded as good enough," Gabriella explained. "I was doing some research recently about how many women disguised themselves as men to showcase their work through history. It shows that it has been stigmatised and not getting the same recognition for a long time." 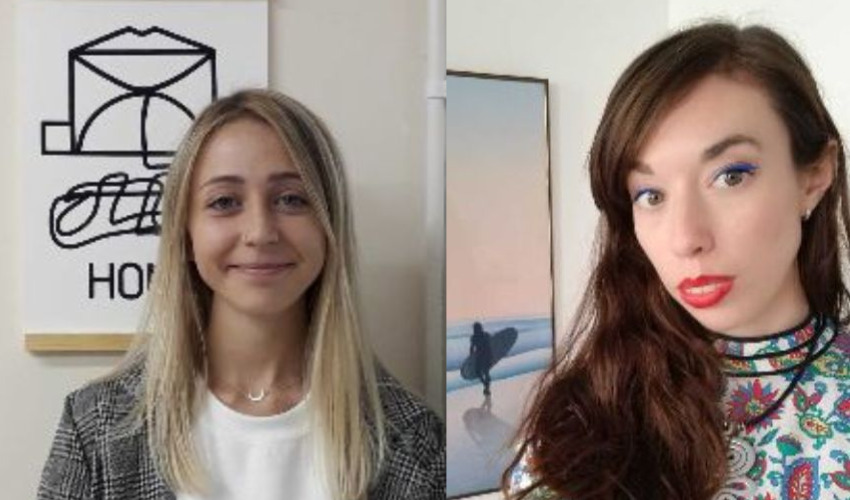 Pictured: Amy CD and Gabriella Street were brought together by a mutual friend.

Gabriella and Amy decided that the perfect way to showcase female artists would be to hold an all-female exhibition, and to open it to all female artists in the Channel Islands, regardless of their discipline. Gabriella explained: "Anyone who is creative can get in touch. It can be a performance, art work, music, poetry... anything that people feel is worth expressing."

They might only be accepting entries from female artists, but state that the work doesn't have to be feminist in perspective - it's simply about "the experience of being human" and reflecting "the quality of art by females."

Although their project aims to benefit the community, Gabriella and Amy explained that they have so far struggled to find support. "It's been two months and [local organisations] seem to still be debating whether to fund us," Amy explained, adding that encouraging such a project is surely a "no-brainer."

Gabriella added that the exhibition came at an "important time" for the island's creative scene. "We really need to be pushing the arts... We need more creativity around our daily lives. I've lived in London for a year and coming back has been such a change to walk through the street and not see something new or bold - a mural, or something like a bollard that has been transformed.

"It makes people smile and as we are talking more and more about Mental Health making someone smile could make a huge difference."

The deadline to enter and get a chance to be part of the exhibition is 31 October.