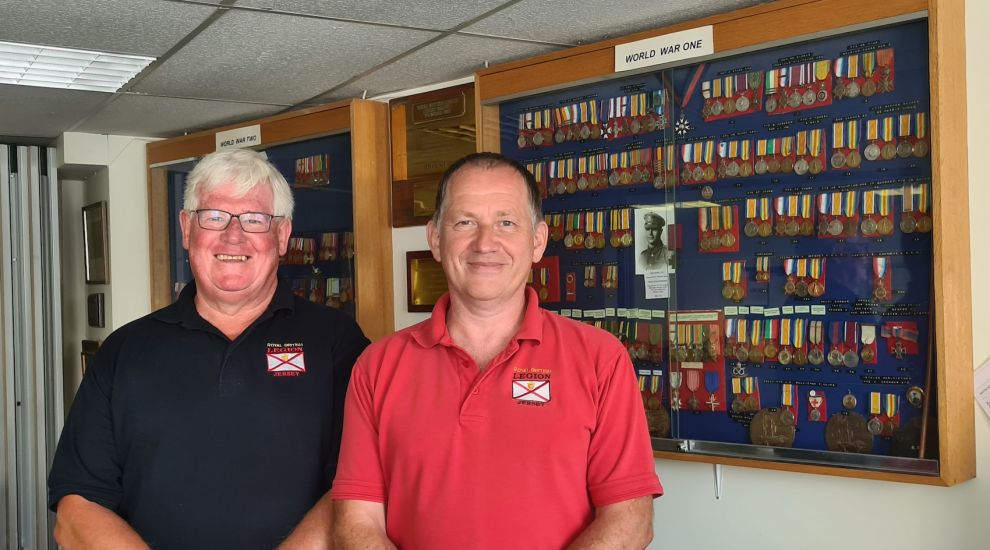 A local charity which supports around 300 veterans and their families is hoping to expand with a new HQ and drop-in centre after acquiring a new status.

The Jersey Branch of the Royal British Legion was recently registered as an incorporated association.

The charity was previously a ‘fidéicommis’ (trust), which meant it could not employ people, hold more than one property at any one time and could have faced taxation on the donations it received.

Pictured: The Jersey Branch of the Royal British Legion is currently based at Legion House, on Great Union Street.

With demand for the charity’s services increasing, the move couldn’t have come at a better time.

“We are at a situation now where we have got about 300 veterans and their families we look after,” Mr Sunter said. “There are more and more people wanting to have your help, not just because of coronavirus but because of life.

“There are 200 people who need help each week with finances, so that they can continue to have a normal life, that’s old age pensioners as well as younger people.”

While there is no official register of veterans, the charity believes there are around 5,000 living in the island – all of whom can access the charity’s services.

The money the charity raises every year, mostly through the Poppy Appeal and donations, is used to cover veterans’ rental or medical costs, as well as specialist support services, either physical or emotional, where needed.

The Royal British Legion is in regular contact with local charities and organisations who can provide help to veterans, including Headway, the Shelter Trust, the Jersey Homes Trust, the Jersey Joint Services Veterans Association.

They also work closely with Rock2Recovery, a UK-based charity which aims to combat stress among armed forces, veterans and their families, who regularly refers veterans to them, and vice-versa.

“If you have got a problem, we solve it, we are here to help,” Mr Sunter said.

“And if we cannot solve it, we know a man who can,” Mr Aubert added. 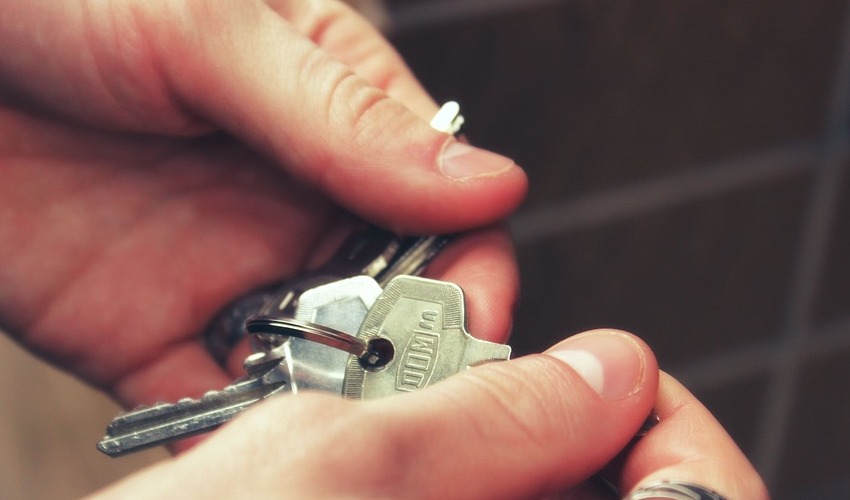 Pictured: The charity is hoping to move into more accessible premises in the future.

“We are a charity, we are here to bring money in the charity and help the people that we are here for. Anybody can fall on hard times, and when you are on hard times, it does not take much to tip people off the edge, which is what we want to avoid."

“We are ex-military men who want to help our mates, if you have a problem, we can help you, it’s as simple as that!” Mr Sunter continued

In the future, the charity is hoping to expand its services. Thanks to its new status, it will now be able to accept any property potentially bequeathed to it. It could decide to sell it on to raise more funds to help veterans or move into it.

“We want to expand if possible,” Mr Sunter said.

“We would like to move to better headquarters,” Mr Aubert added. “We would like somewhere more accessible, up to date and fit for purpose.

“We would like somewhere we can have a drop-in advice centre.”