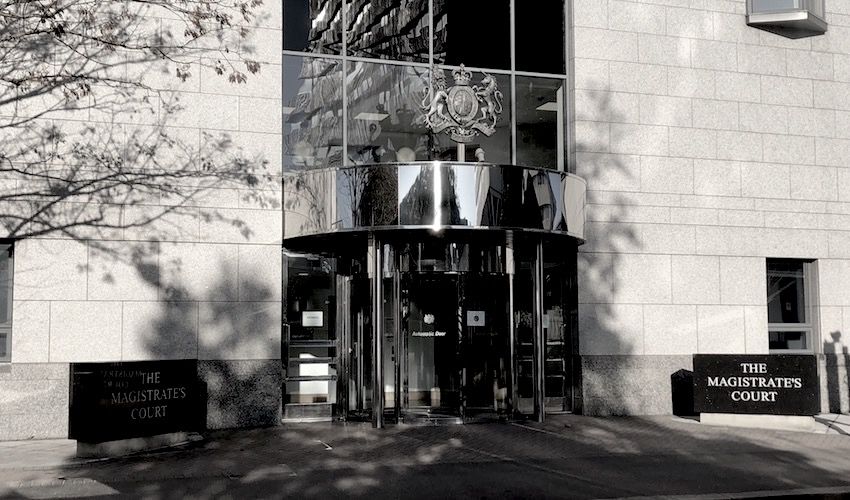 Two males have been charged with attempted murder in connection to the stabbing of an 18-year-old in the Le Geyt Flats area in January.

An 18-year-old male and another aged 17 were charged on Tuesday with attempted murder, grave and criminal assault and possession of an offensive weapon.

Another two males, aged 16 and 17, have been charged with grave and criminal assault and affray.

All four will appear in Magistrate’s Court on Thursday 11 August.