Jersey snapshots to be shown in Melbourne 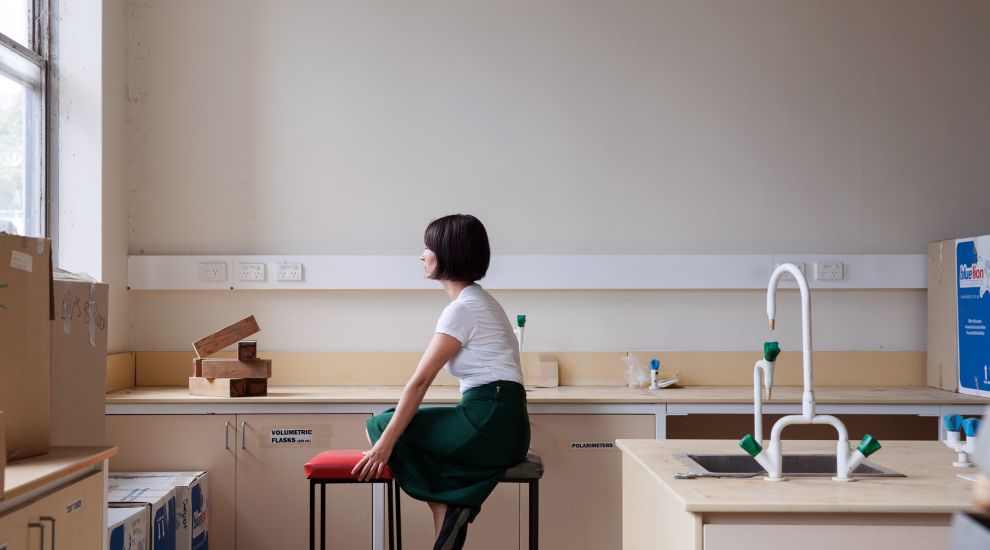 Jersey snapshots to be shown in Melbourne

Jersey will be the focus of a photographic exhibition in Melbourne next year.

Australian artist Clare Rae arrived in Jersey in early March for a month-residency with Archisle, the contemporary photographs programme of the Société Jersiais, to research the work of Claude Cahun, a French artist who settled in the Island in 1937 and was part of the resistance.

Clare came all the way to Jersey to research the work of Claude Cahun as Jersey Archive holds the largest body of her prints. She first heard of Cahun's work when she was studying for her Masters degree and decided she wanted to see the shots for herself. She contacted Archisle, the contemporary photograph programme from the Société Jersiaise, with a project and after securing funding from the Australia Council for the Arts, she was able to come to the Island for a month.

She arrived in early March and spent most of her time perusing the archive and browsing the snapshots taken by Cahun. She told Express: "I have become quite overwhelmed and impressed at how dedicated and committed she was to photographic practice. It's became apparent to me it was part of her daily life. She put up all those daily little performances for the camera."

Clare's work focuses on challenging representations of the female body via an exploration of the physical environment informed by feminist theory. She mostly produces moving images of her own body engaging with the environment around her. During her time in Jersey, she found herself shooting mostly outdoors for the first time.

Behind the scenes of today's shoot at Le Dolmen du Couperon. I am slightly obsessed with these Neolithic graves! thanks to @stephen_pal #searchingforclaude #clareandclaude

She said: "I have spent a lot of time on the coast, which is quite different from the Australian one. Petit Becquet and the caves at Plemont were amazing. I was also impressed by the neolithic history in Jersey and the dolmen sites, they are amazing and feel like sacred places almost. I have been spending quite a lot of time around there but a month in Jersey feels like such a short time."

He told Express: "It means the Residence Programme is doing its job and getting Jersey on the map. We receive a lot of applications outside of the programme so it is very competitive. Ultimately the selection is based on funding and the value of the project and the work that comes out of it. Now that there is a link between Clare and Archisle we will be looking into exploiting this and get her work shown in Jersey!"

After leaving Jersey, Clare travelled to Berlin for another residence. She is planning to take some time to process the body of work created over a short amount of time. Her Jersey snapshots will be exhibited next year at the Centre for Contemporary Photography.