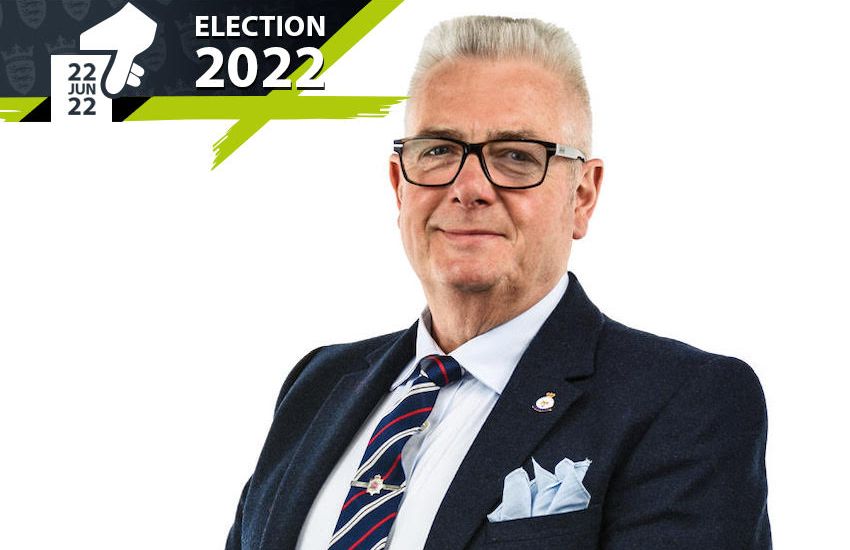 The founder of Autism Jersey, who recently blasted government for breaking its promise to 'put children first', has announced that he is running for election with the Jersey Alliance party.

Philip Le Claire, who was previously Executive Director of Mind Jersey and is currently General Manager at SGB Hire, has an extensive record of public service.

He is currently Chair of the Board of Governors of Haute Vallée School, the Diversity and Inclusion Adviser to the Scout Association, and a Scout leader of around 25 years.

He has also previously been the Vice Chair of the St. Helier Youth and Community Trust, Chaired the Jersey Construction Council’s Education and Training sub-Committee, and been and the Employability Training Manager for the Back to Work scheme.

Mr Le Claire was recently in the public eye when he criticised Government in his capacity as school governor for failing to keep its pledge to 'put children first'.

Speaking to Scrutiny, he said there was a schools funding crisis which was putting vulnerable youngsters at risk, pushing teachers to the brink of burnout, and is threatening to see arts slashed from the curriculum, and handed back a poster with the Government's slogan on it.

The Jersey Alliance declined to confirm which district Mr Le Claire would be standing when asked by Express.

"After many years in business and working in a variety of roles aimed at helping disadvantaged groups, I am now keen to use my experience in the States Assembly to help achieve more effective policies to promote an inclusive society and reduce the inequity that islanders face daily," he commented.

Party leader Sir Mark Boleat said Mr Le Claire's "extensive involvement in a variety of education, mental health and employment projects makes him well qualified to play a significant role in supporting one of the key parts of the Alliance's vision for Jersey - a society that strives to reduce inequality and help ensure equality of opportunity."

The election will be taking place in June.