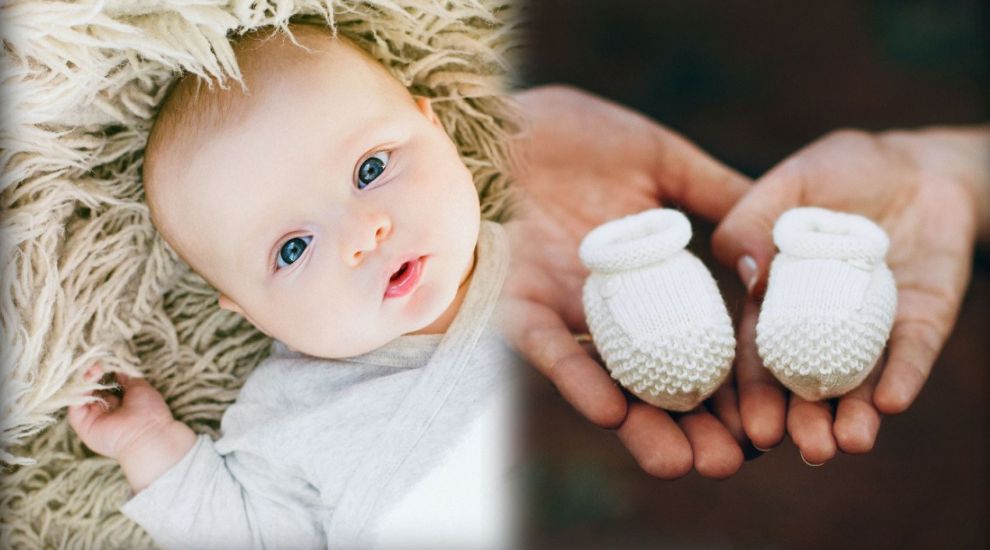 A local charity helping Jersey parents with newborns has been “overwhelmed” with the response to their call-out for knitted bootees for babies.

Baby Steps, which is part of Jersey Family Nursing and Home Care, put out a plea just over a week ago for people to send them knitted donations they can give to parents of newborns as a gift.

The charity provides free perinatal services to parents from the first stages of pregnancy all the way up to postnatal sessions. Their team of five - a health visitor, two facilitators and two midwives - guide around 400 parents a year through these stages of birth. 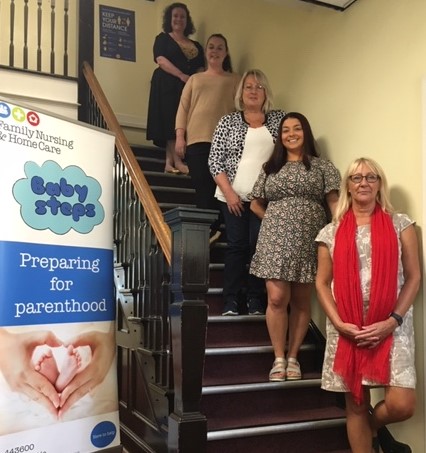 Pictured: The Baby Steps team have been continuing their work virtually over the past year, but still wanted to send out gifts to parents coming back for postnatal sessions.

Team member Nicola Waggott explained to Express that usually when parents would come back for their postnatal sessions, they would be given gifts of crocheted blankets from Project Linus, and a fellow team member’s mother knitted them bootees to go alongside them.

Even when sessions moved online due to the pandemic, the group still wanted to give a little something to the parents.

“When covid hit we wanted to send out a little pack, particularly during isolation when mums are having babies and not meeting anybody,” Nicola explained.

This was made difficult, however, when it transpired the blankets were too big to send by post (though they are being kept for when in-person sessions can resume), and they had run out of knitwear they could send too.

To tackle the problem, they turned to the tight-knit Jersey community for help earlier in the month, posting on both their own page, and ‘Jersey Ask! Advise! Advertise!’

Within a week, their initial post has racked up 78 shares and has been seen by nearly 11,000 people, while as of last week, the 'Ask! Advertise!' post has 65 likes and plenty of comments from those wanting to pull out their needles and get knitting.

“The thing that’s touched us the most is the generosity and enthusiasm,” Nicola said. “We’ve had people phoning up and saying I’m sat at home during covid, I’m not seeing anyone and I’d love to knit you some bootees!”

She added they were “overwhelmed” by how the engagement has “stretched the whole age range from young to retired people at home who are really keen to get involved.”

The team has invited anyone who has the resources to knit to get involved, whether it be bootees, a hat, or anything soft that can be worn by a newborn. Nicola further emphasised that people don’t need to do “massive amounts." "If people can knit three or four pairs of bootees or little hats, that’s fantastic for us," she said.

Though the group are still awaiting the arrival of many from the first wave of donations, Nicola said that they would be contacting all who had donated to thank them.

For anyone wanting to send in their own bootees, they can either call the charity on 443701 or email babysteps@fnhc.org.je.