Back to the ballot box in St Helier? 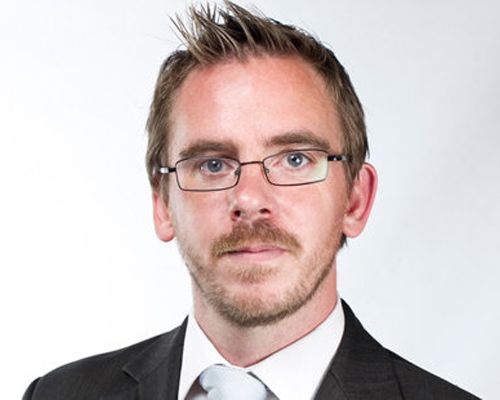 Back to the ballot box in St Helier?

Just when you thought it was over, there may still be a final twist in Jersey's general election, 2014. It seems that one of the successful candidates in the St Helier 1 district had submitted an ineligible form on nomination night, casting his subsequent election into doubt.

Over the weekend, Deputy-elect Scott Wickenden issued a statement pointing out that his form had been accepted by the Town Hall, despite including a nomination signature from someone who didn't live in the right district, which is against electoral rules. Candidates have to find a proposer and seconder and then find ten nominations from people who live in the district they want to represent.

He knocked former Deputy Nick Le Cornu out of the States; at the start of the campaign Mr. Le Cornu had controversially accused a fellow politician, Deputy-elect Kristina Moore, of faking her recovery from cancer, in order to seek re-election.

After being kicked out on election night, he claimed his failure was a political assassination led by the Editor of the Jersey Evening Post.

So far, the discrepancy on Deputy-elect Wickenden's nomination paper hasn't led to any formal complaint about the election result; if a complaint is made, it would be heard by the Royal Court.

His full statement reads as follows: “As far as I know, there has been no formal complaint about my nomination form or anything else related to the election. For the avoidance of doubt, my paper was checked and approved by the Town Hall the day before the nomination meeting. I'm delighted to have been elected to serve the residents of St Helier No 1 district, and I'm humbled by the faith that they have shown in me. I'm very much looking forward to getting to work on their behalf."