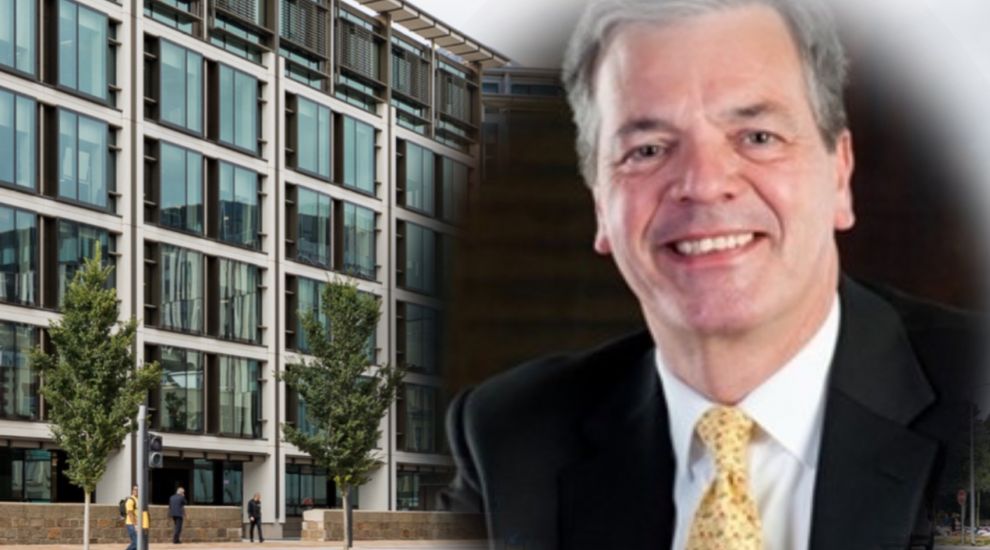 Backbenchers took a stand against 'rubber-stamping' appointments at States-owned bodies yesterday, with the appointment of board members to the Jersey Development Company unusually squeezing through by the closest of margins.

Typically, the approval of board members to arms-length organisations is approved with minimal debate by politicians, as their backing comes at the end of a lengthy selection process.

But yesterday's proposal was different, with many politicians voicing their concern about the process and the lack of diversity of the appointees. In the end, the choice of the Treasury Minister was passed by 23 votes to 21, with one abstention.

Members were asked to approve the appointment of former Zoo Chief Executive Paul Masterton as Chairman of the publicly-owned developer and Nick Winsor, a past head of HSBC in the island, as a non-executive director. They also were asked to extend the maximum terms of members from nine to 12 years.

Deputy Kirsten Morel was one of the opponents, commenting: "This shows a failure of succession planning at JDC by the Treasury Minister.

"We have a culture of the same people going round and round into these appointments and it has to stop. 12 years is also far too long a term: it could lead to complacency and an atmosphere where corruption is possible."

Squeeky bum time for @Getonthelash2 as his proposition to extend the terms of office of NEDs at SOJDC passes by just 2 votes. Finally, I think govt is getting the message that we demand proper corp governance standards at SOJDC and other states' companies.

Assistant Treasury Minister Lindsay Ash, who presented the proposal and narrowly won the vote, said that these candidates were simply the best people for the job.

He added that, through such initiatives as the Board Apprenticeship Scheme, the government is making efforts to increase diversity and widen the talent pool.

Posted by Jean Lelliott on Jul 15th, 2020
Kirsten Morel is absolutely right. These appointments are made from the 'Old Boys' network, it has nothing to do with who is the best person for the job. Quite honestly, the SOJDC should be closed down anyway. All they do is build luxury flats for overseas investors or finance buildings that will remain empty. Their 'so called' accounts also do not take into account that their have not paid for the land they build on. As we supposedly have a housing shortage this is a total disgrace, but the directors will all get lovely bonuses out of it.
To place a comment please login Login »