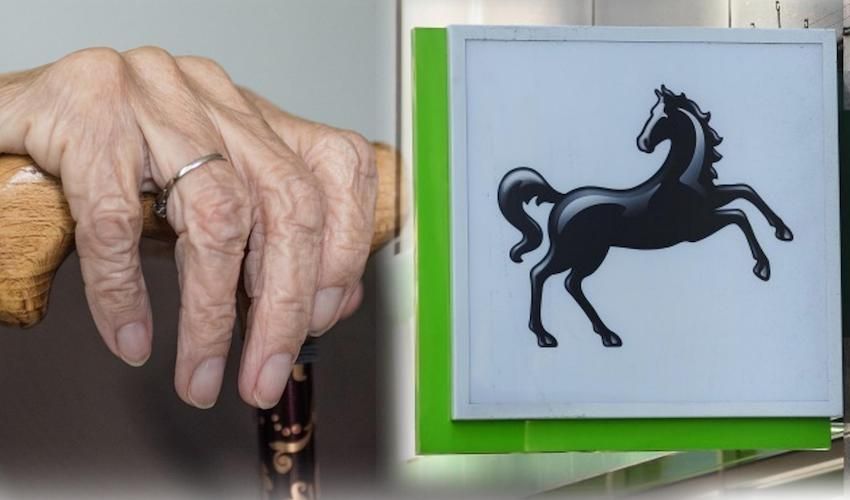 One of the UK’s largest banks is still operating an offshore pension scheme deemed "discriminatory" more than six months after a Jersey woman exposed that differences in the rules between each gender see women’s retirement incomes reduced by thousands.

The woman, a Lloyds employee who wished to remain anonymous, spotted earlier this year that the bank would make deductions from her state pension from the age of 60 under the offshore pension scheme rules, while her male colleagues would not see any cuts until 65.

It meant that her pension would reduce by nearly £6,000 over five years. As Jersey’s States pension starts at 65, male workers would enjoy a full pension without a penny taken away for an extra half-decade, while women are immediately subject to state pension deductions – something against the island’s discrimination law.

She raised the issue with the Lloyds Trade Union (LTU), which represents more than 25,000 staff, who immediately threatened legal action over fears that entering into negotiations might mean most affected women would pass away before the policy was changed. 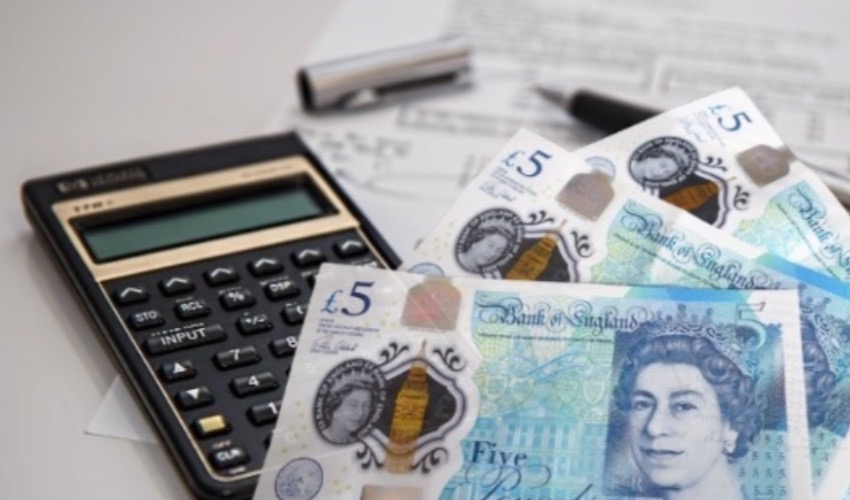 Pictured: The Jersey woman could have seen her pension reduce by as much as £6,000 over five years.

The financial giant responded quickly, pledging to correct the issue, which also affects those in Guernsey and the Isle of Man.

The employee said she was “happy” with the result, but also wanted to “make sure that all other female members in the same position are treated in exactly the same way.”

But now, eight months later, it’s emerged that “female members of staff are still suffering this injustice,” according to the union.

A female employee in the Isle of Man is now fighting the same pension battle, and has taken her case to the union for support.

“The Trustee and Bank are dragging their feet and fobbing her off with promises of jam tomorrow. Every month this member dips into her own savings to cover her living expenses because she’s paying a deduction for a benefit she’s not getting yet,” LTU Secretary Mark Brown said, warning that there are other members “in exactly the same position.”

He added that it appeared the bank were only resolving issues for some staff but not everyone, “compounding that injustice."

The controversial policy was originally put in place in the 1970s when the bank took the opportunity to contract some of its employees out of the additional States pension scheme, and pay fewer national insurance contributions as a result. The result of this was that staff who joined the bank’s pension schemes between June 1977 and March 1997 will have a reduction in their bank pension on receipt of their States pension.

Explaining the LTU’s next steps, Mr Brown commented: “The union’s lawyers will be writing to the Lloyds Bank Offshore Pension Scheme Trustee Board insisting that all staff, regardless of gender, are treated exactly the same when it comes to the State Pension Deduction, including those female members of staff who have already retired and are paying the deduction now.”

He urged anyone facing similar concerns to get in contact.