Bats out tributes to Aussie cricketer in Jersey 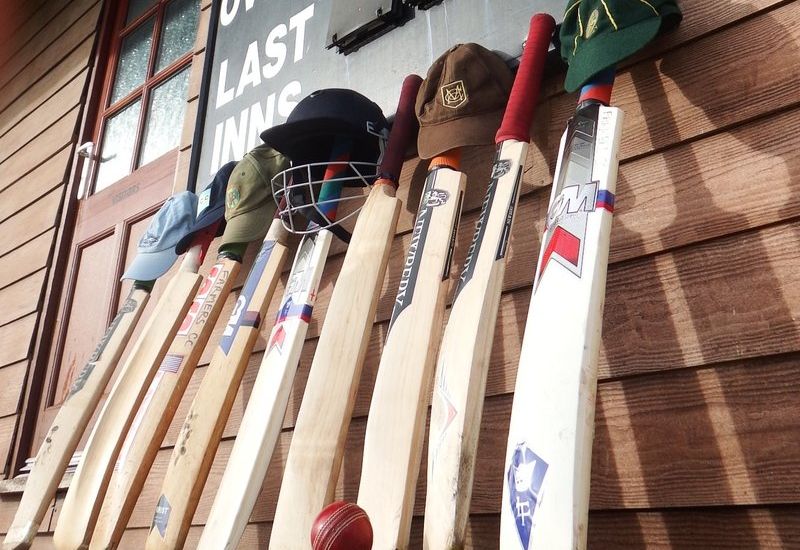 Bats out tributes to Aussie cricketer in Jersey

Cricketers here in Jersey joined others around the world in paying tribute to the late Australia batsman Philip Hughes by leaving bats and caps outside pavilions.

Hughes, who would have been 26 yesterday, died two days after suffering a horrific injury when he was struck in the neck by a short-pitched delivery during a match.

The cricketing fraternity around the world was shocked by the death of the former Test batsman, who had been tipped for a recall to the national side after a return to form in recent weeks and months.

And when touching tributes began circulating on social media, Jersey cricketers were quick to join in.

Jimmy Perchard at the Farmers Cricket Club in St Martin - where the club cap design is based on the legendary Australian "baggy green" - assembled a row of bats outside the ground, and left the scoreboard to mark Hughes' 63 not out tally when he was injured.