Battle of Flowers called off 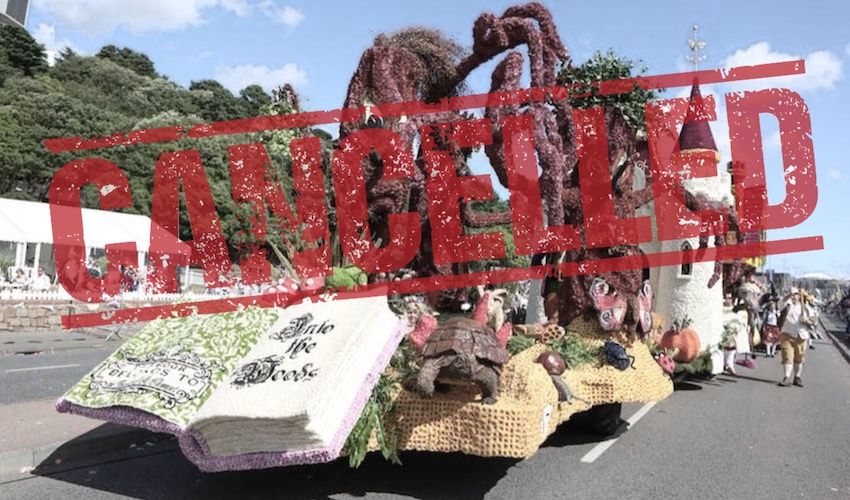 Battle of Flowers called off

The Battle of Flowers has been cancelled amid what organisers described as a "period of great uncertainty and anxiety."

It's the first time the much-loved annual event has been called off in decades, with the Chair and Board explaining in a statement: "Only during war times has the Jersey Battle of Flowers been cancelled and while we are disappointed in having to make this decision, we believe it is the appropriate one as a means of further protecting our community."

Explaining the rationale behind cancelling the event, they said in a statement: "We have made this difficult decision as result of the current Corona virus situation and the subsequent impact it is having on organisers to prepare and stage an event of this size during a period of great uncertainty and anxiety.

"Prior to announcing this decision, we have engaged, as appropriate with our many exhibitor groups as their invaluable contribution and dedication plays such a vital role in the success of the event and whose opinion we value. The introduction of social distancing has severely impacted on their ability to gather together as a group and continue with their preparations for this year.

"By making this early decision it also reduces the financial implication on organisers and exhibitors in committing funds for their float materials, in particular flowers, which primarily would be shipped from overseas. With the situation impacting globally, it was uncertain whether any shipments could be guaranteed. We will continue to work closely with exhibitors over the coming months and offer them our full support."