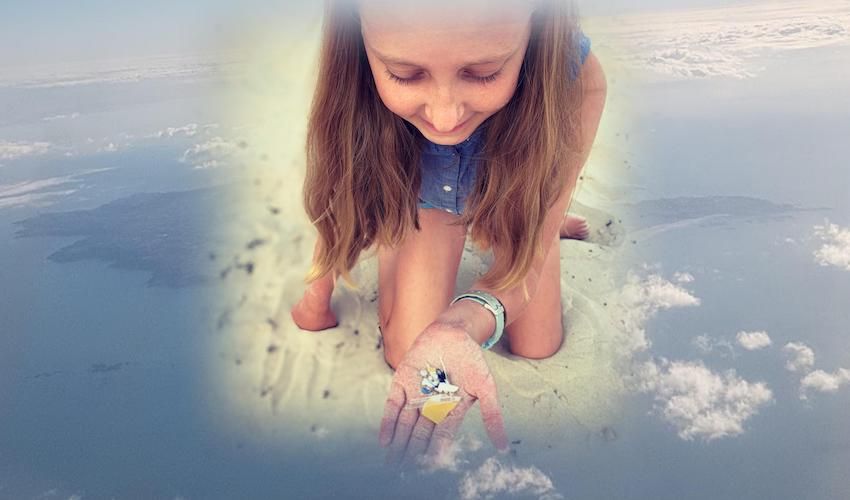 A young girl with big ideas, Bea Thorogood has gone from small-scale campaigner to award-winning environmentalist - and all before her 12th birthday.

Dedicated to the idea that little actions can make a huge difference, Bea’s green scheme ’10 on the 10th’ which encourages islanders to pick up at least ten pieces of rubbish on the tenth day of every month, has been gaining ground since she started it at the beginning of this year.

It was seeing rubbish tangled in the hedgerows one evening when coming home from an after school club that made Bea realise that things need to change.

“It made me sad that people didn’t seem to care about our island and I felt like I had to do something about it,” she explained.

Pictured: Bea's campaign '10 on the 10th' has won her the Young Environmentalist of the Year award.

Despite her love for Jersey as a “beautiful place” to grow up in, Bea thinks there’s still a long way to go for the island environmentally…

I think we should ban plastic bags and single use cups on the island. According to the Earth Policy Institute, nearly one trillion plastic bags are used worldwide each year! But these bags contain polyethylene and they can’t biodegrade, which means that if they're not recycled or disposed of properly, they become dangerous to us, our environment and other wildlife around us. 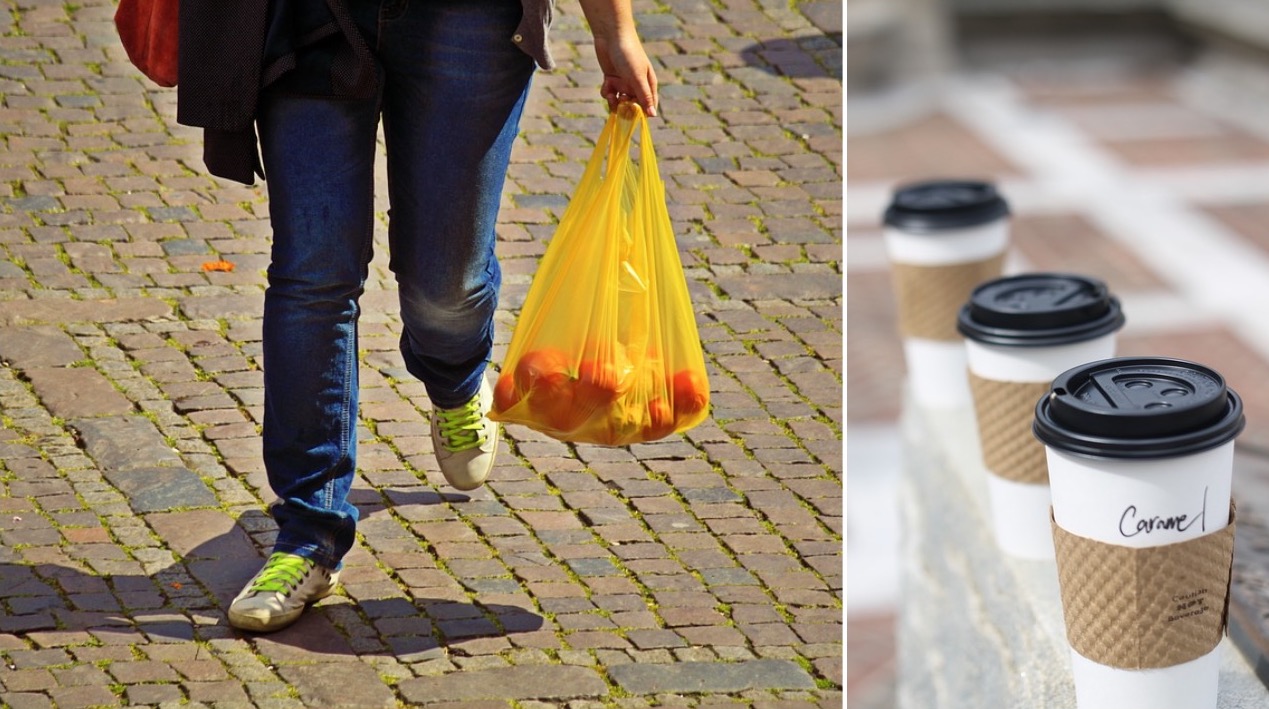 As an island we can make big changes like this that really will make a difference. There are other reusable alternatives which don’t cost very much. For just three pounds you could buy a cup that you can reuse repeatedly.

2. Litter bugs can buzz off!

People should get on-the-spot fines for littering and for dropping cigarette butts. I don’t think people realise that cigarette butts have plastic in them.

So when you seek out a drain to put your cigarette butt in it will end up in the ocean. It might break up but it will never degrade. Maybe you should think about that next time you have fish for dinner!

I know it’s tricky being on an island as we have to ship our waste to England to be recycled, but I would love to be able to recycle more of our household waste.

Pictured: The local environmentalist wants to get the island recycling more (Bea Thorogood/10 on the 10th).

I also think we should get better bins around the island, especially the touristy sites like beaches and parks, enabling people to separate the rubbish we can recycle now – cans, paper and plastic bottles.

I know it’s annoying having to pack lunches and it’s easiest just to wrap a sandwich in tinfoil and chuck in a squeezy yoghurt and a packet of crisps. But by making your lunchboxes waste-free you will realise how much waste you make.

Pictured: Bea would like to see waste-free packed lunches and schools.

It only takes a few simple changes, for example you could buy a big pot of yoghurt and fill a reusable smaller pot for lunches, put your sandwiches into a reusable container and buy a jumbo packet of crisps and fill a tub with the amount you need.

My old primary school had a waste-free week and we couldn’t believe how much of a difference it made to everyone's lunches and they often ended up being healthier too!

The States of Jersey could say that all hire cars should change to being electric vehicles over the next few years and they should install solar panels on top of public buildings to generate more electricity for them.

We should have free water refill stations around the island to reduce the amount of plastic bottles that we use.