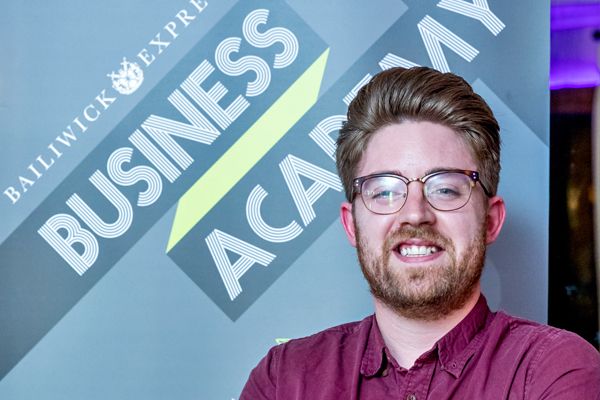 Liqueur producer, Haut Maison, has become the inaugural winner of the Bailiwick Business Academy, scooping the top prize of £15,000 of promotional support, and an introduction to a potential investor.

The firm is led by James Le Gallez, and was one of the four finalists who pitched to an expert panel of investors - including Aaron Chatterley, Simon Perée and Zef Eisenberg - at Ormer restaurant in Jersey this week.

Two of the finalists, Fynd and Zuri were based in Jersey, with the other two, Haut Maison and The Decider coming over from Guernsey for the event.

Each one had to make a ten minute pitch to a panel including the potential investors - the top prize was £10,000 of advertising support from Bailiwick Express, and £5,000 of marketing advice from Orchid, as well as the offer of free office space with Regus.

Each investor made their own decision as to whether they would invest their own funds in one of the businesses, and three of the four finalists are now in private discussions with the investors, with a view to gaining their support, both in terms of funding and mentoring. 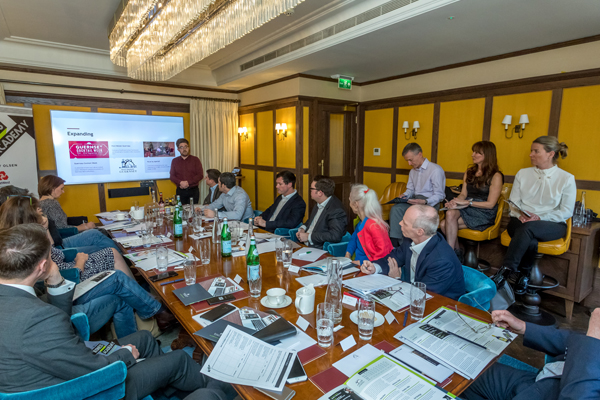 Express has also been running a public poll to gauge the views of readers on which of the four finalists deserved the top prize.

"I am on cloud nine with the news that I've won the marketing expenditure with Bailiwick Publishing and marketing/creative with Orchid. This is truly a dream come true! With the launch of Haut Maison Liqueurs in Jersey coming this year, it's everything I could have hoped for and more.

"Anybody that knows me will know how much I've put into this over the past 5 years, having this opportunity is so humbling and I can't wait to take my business to the next level.

"The event itself was such a fantastic idea and I’m so glad that something like this has been put on for businesses in the Channel Islands and hope that it will continue to be a success for many years to come - maybe one day I'll be on the panel too!"

The event was sponsored by Carey Olsen, Sancus, NatWest International and Orchid, and was supported by Jersey Business, Start-up Guernsey, Waves, Envestors and Regus. 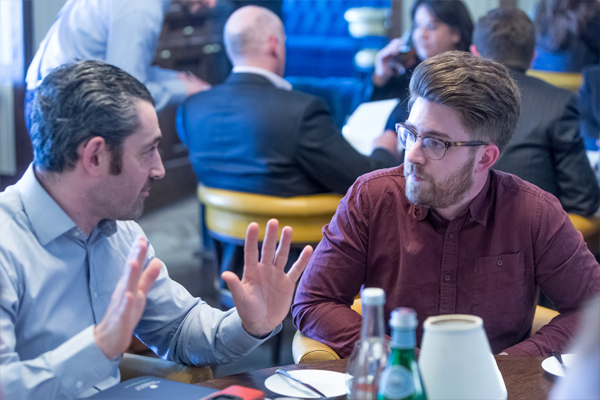 Express Director Mark Jackson added: "All the finalists presented very well on the day, and set out their plans for the business in a clear and exciting way. It was a tough choice, but we opted for Haut Maison as the Academy winner as they were clearly the business who will benefit most from the promotional package we can offer, including £10,000 of advertising support from Express and £5,000 of marketing advice from Orchid - that will really help James with his expansion into Jersey this year.

"But I'm also really delighted to hear that three of the four finalists are now in private talks with at least one of the investors, with a view to getting their support in the future. As they learnt on the day, as well as the funding, the expertise and advice which they can get from that relationship is immensely valuable. All of the finalists walked away from the event with some great ideas on how to go forward.

"I'd like to thank both the investors and our sponsors for their involvement in the event, which we hope has really made a difference to the businesses involved, as well as inspiring others to follow in their footsteps. We certainly plan to repeat it later this year."

You can find out more about the Academy winner, and the other three finalists, at the following links:

Gallery: What happened on the day... 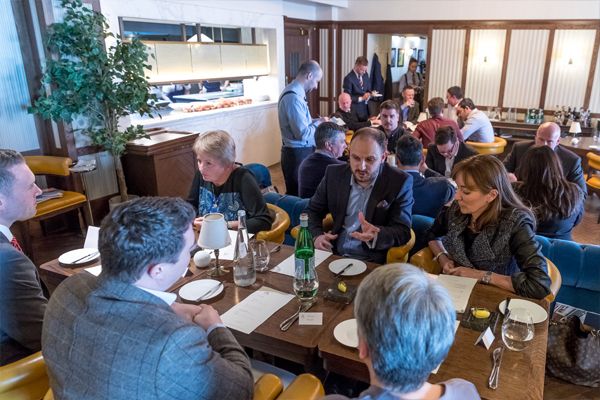 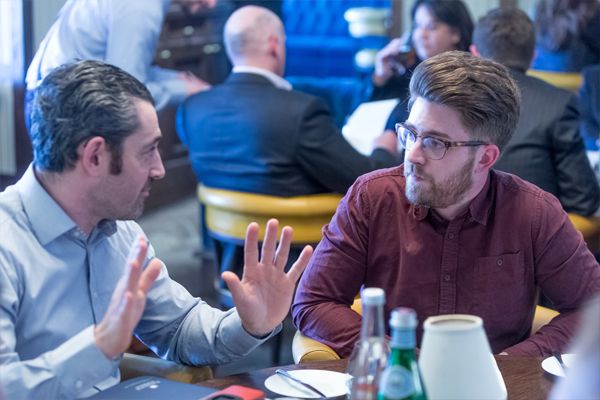 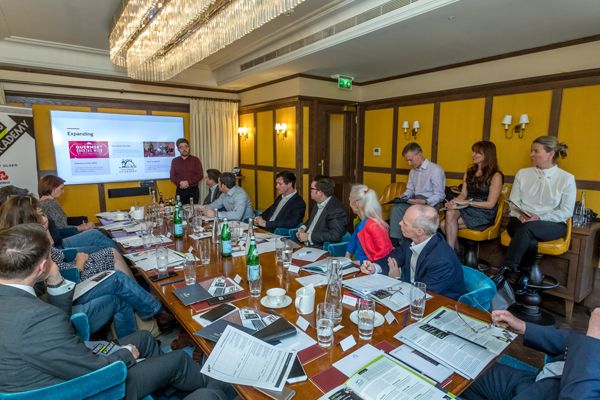 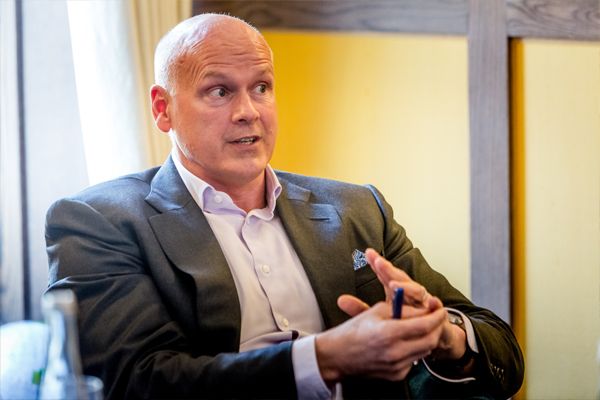 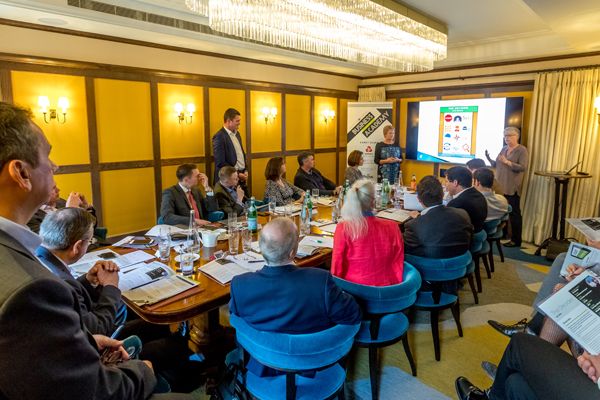 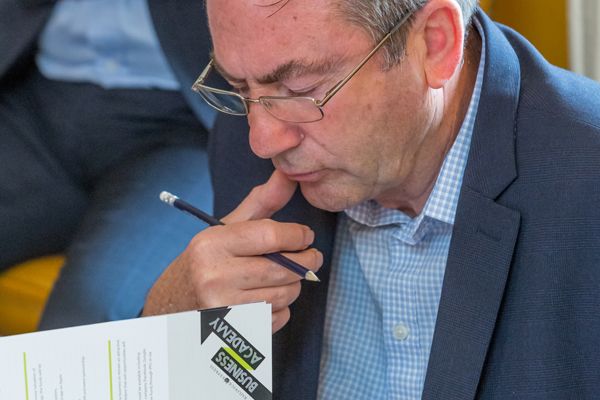 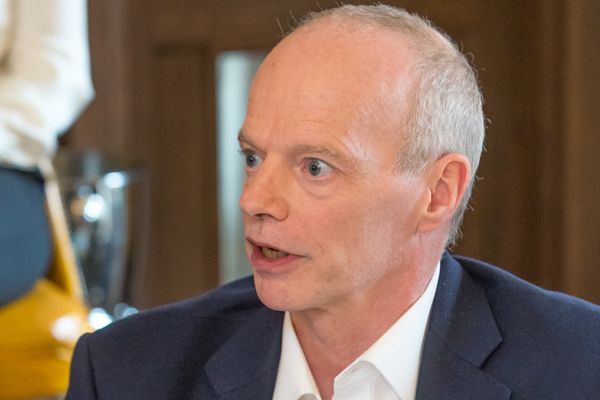 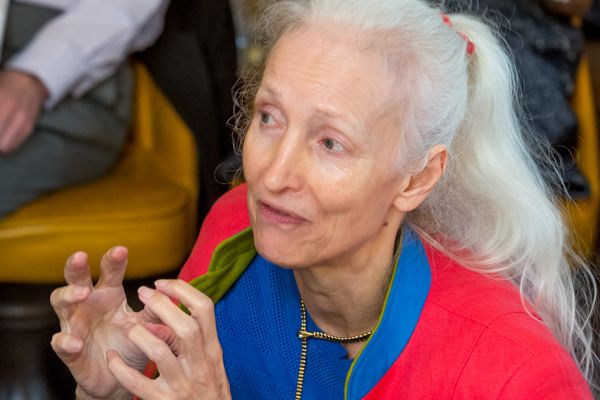 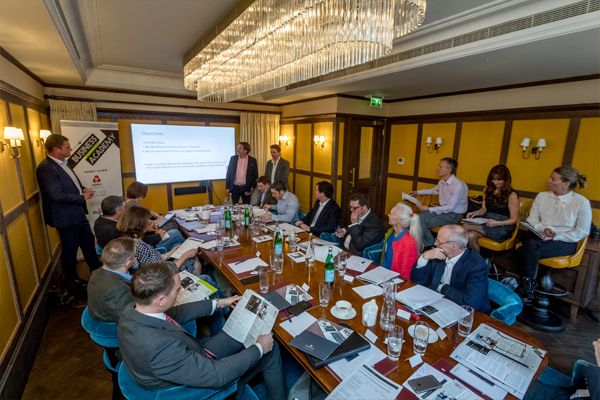 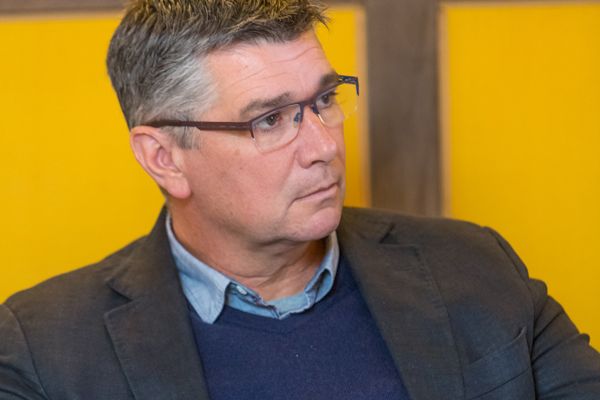 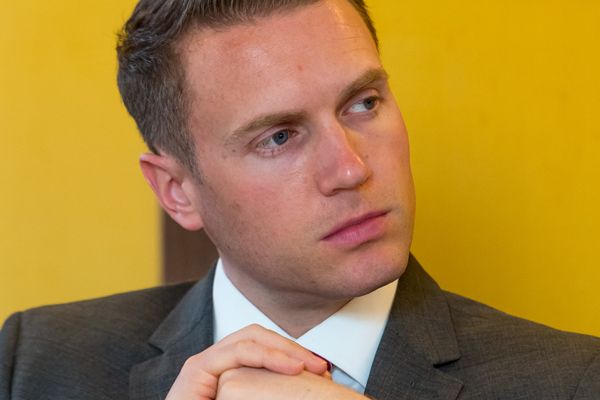 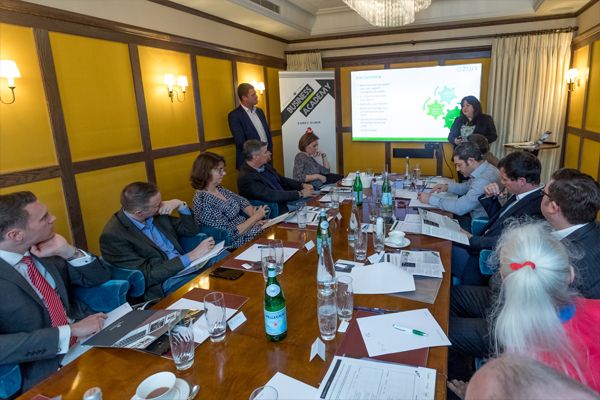 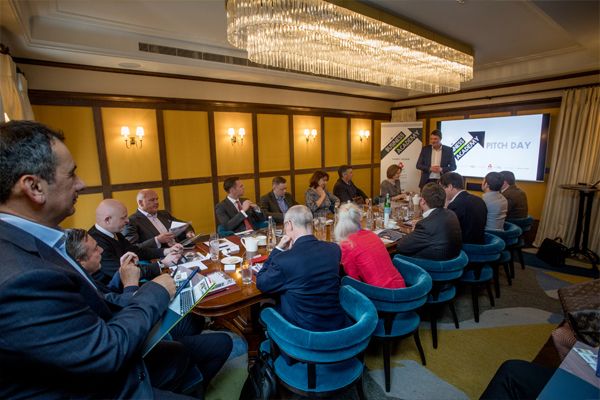 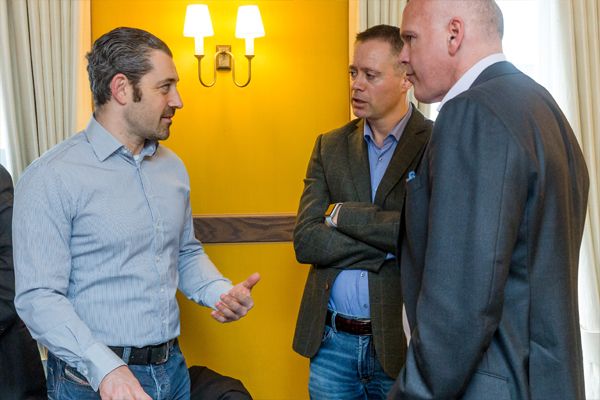 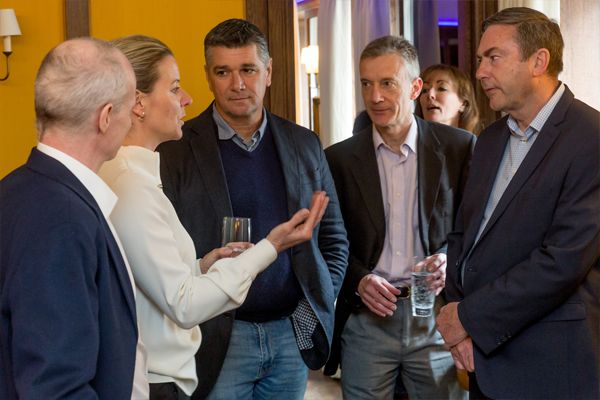 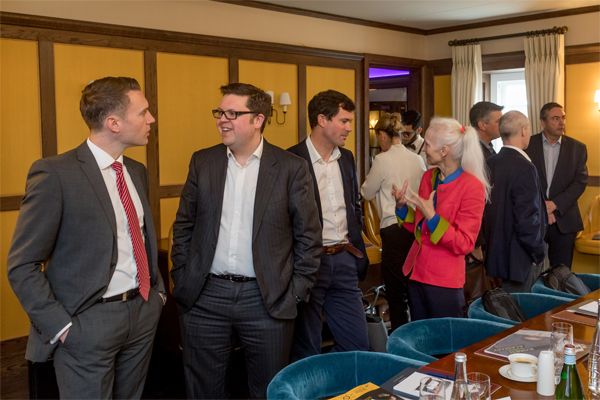 And the winner is... The School of Popular Music!

POLL: Which business would YOU back?

Aiming for the top of the charts