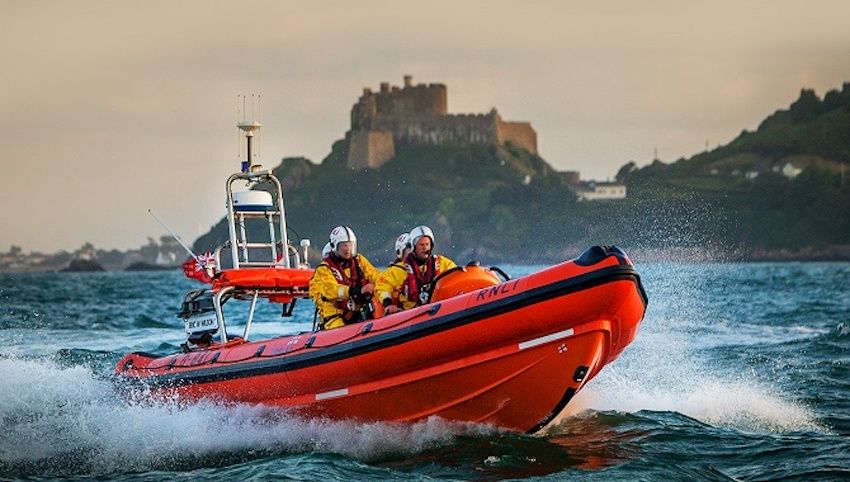 The "beloved" inshore lifeboat behind the recent dramatic rescue of two pilots whose aircraft ditched into the sea is being retired from duty today after nearly 15 years of service.

The David Page first entered the service of the RNLI in January 2007 and was the 16th of her type to be produced.

She is an Atlantic 85 lifeboat, or a B class lifeboat, which is one of the RNLI's fastest coastal lifeboats with a top speed of 35 knots. It is crewed by three or four volunteers and is ideal for rescues close to the shore or cliffs, as well as being able to handle fairly challenging open sea conditions.

The Atlantic 85 can operate in a force seven in daylight, in force six at night and can rescue up to 20 people at a time. 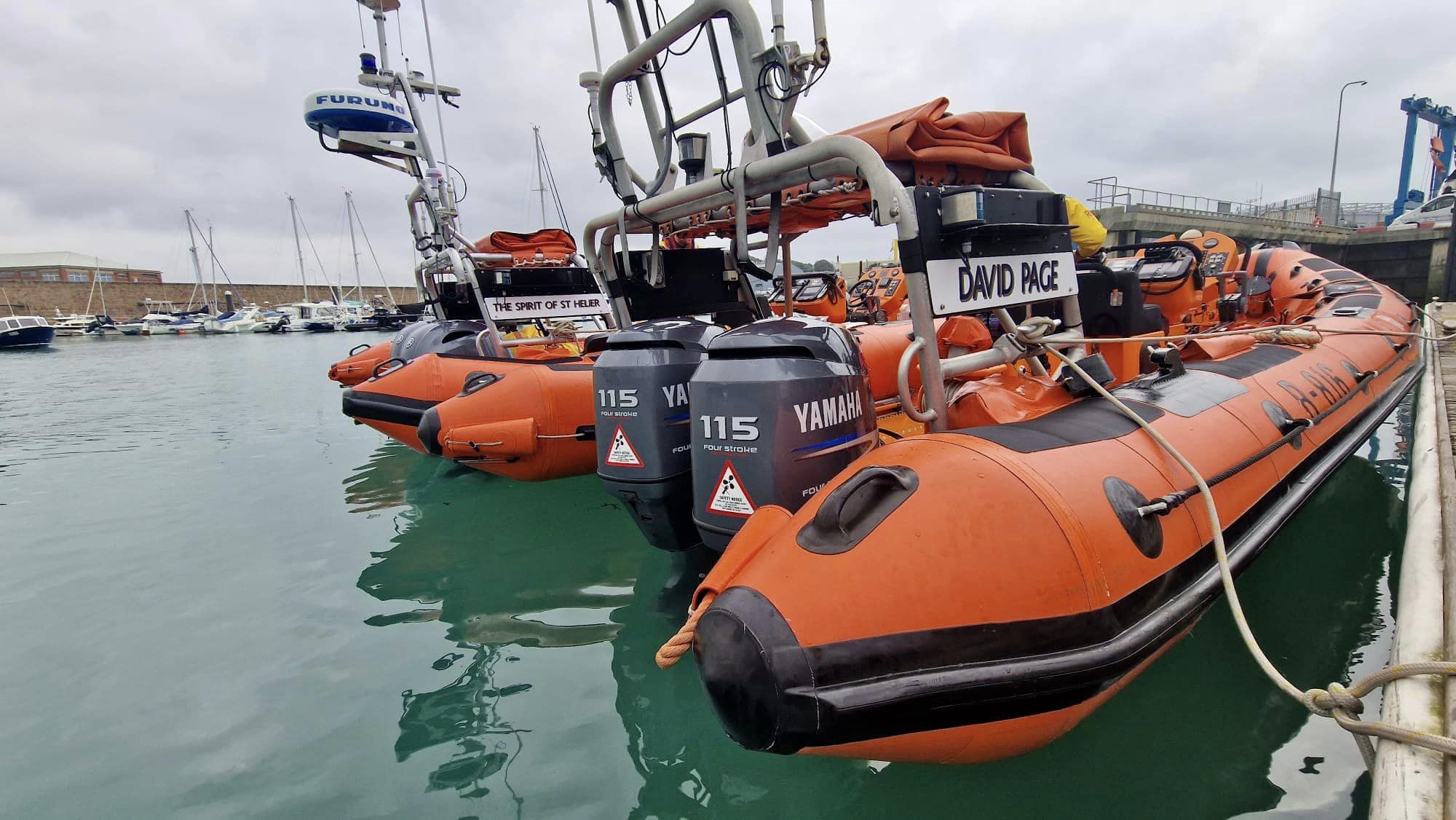 Pictured: The David Page and the Spirit of St Helier. (RNLI Jersey)

She was the first lifeboat back in St. Helier following the dispute between the RNLI and the former crew and, according to the RNLI, she "has been involved in some very notable rescues over the years."

These include "a fisherman on the rocks near Noirmont, a diver who became separated from his boat, two rowers capsized in St. Aubin's Bay and, most recently, two pilots who had to ditch their aircraft off the south east coast half way to France."

Paying tribute to the rescue craft, the RNLI said: "These rescues, plus countless others assisting people in and around Jersey waters, and literally thousands of hours of training make David Page a very special boat. She will be remembered fondly and never forgotten."

The David Page is set to be replaced by a new vessel, The Spirit of St Helier, which entered service today.

It has already been in action, being tasked to assist a broken down vessel near the harbour entrance.

"What a great christening for her to Jersey!" the RNLI said.

An official naming ceremony for the Spirit of St. Helier will take place next year.

RNLI lifeboats are crewed exclusively by volunteers and rely entirely on donations. To find out more or to donate, you can visit the RNLI website HERE.