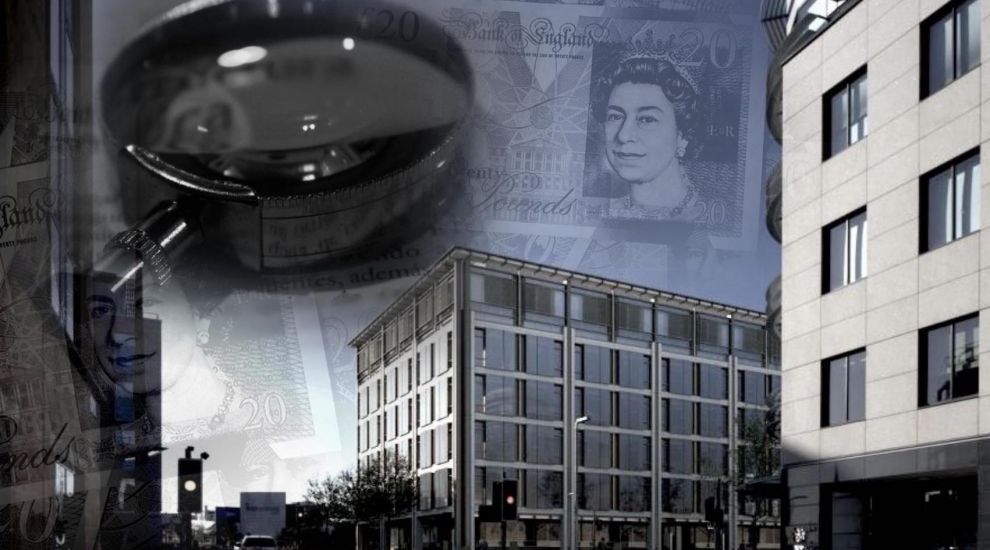 Jersey’s government will bring forward proposals for a register that will unmask the true owners of companies registered on the island – by January 2023.

In a joint announcement with Guernsey and the Isle of Man, the government has today revealed a staged approach to implementing public registers of beneficial company ownership, which it says should improve transparency and accessibility.

The moves will culminate in data about those with ultimate control of a Jersey-registered company being made accessible to members of the public, unless there are "legitimate constraints" against doing so.

But, despite urgent calls from UK MPs to do so in the immediate future – and an attempt to force the move on the island’s via a proposed Commons vote deemed “unconstitutional” – those plans remain a few years from coming to fruition. 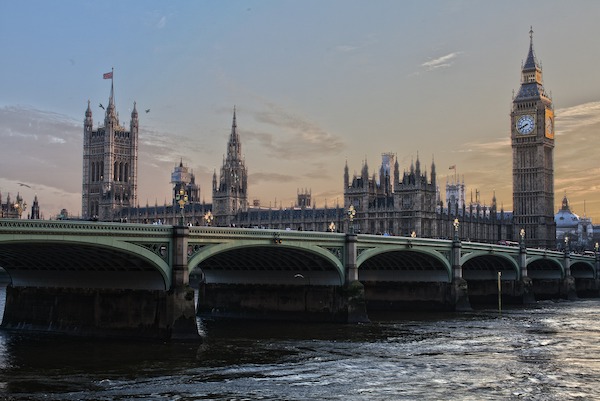 Pictured: The Crown Dependencies have previously faced challenges from UK MPs such as Andrew Mitchell and Dame Margaret Hodge over beneficial ownership registers.

The current target set is January 2023 at the latest.

Jersey already has a register of beneficial ownership of companies, but it is currently only accessible by regulation and law enforcement authorities both locally and internationally upon request.

For many years, government and industry officials had been reluctant to change that position, arguing that Jersey’s system was already appropriate, and that making such details public could have security implications for some company owners, or might see local firms lose business to more ‘private’ jurisdictions such as BVI.

But that position began to shift, with the External Relations Minister, Senator Ian Gorst, and the late Colin Powell – the government’s leading economic adviser - both stating that the island would look to introduce a public register if it becomes an international standard.

Today’s announcement is the first public commitment to doing so, albeit several years in the future. 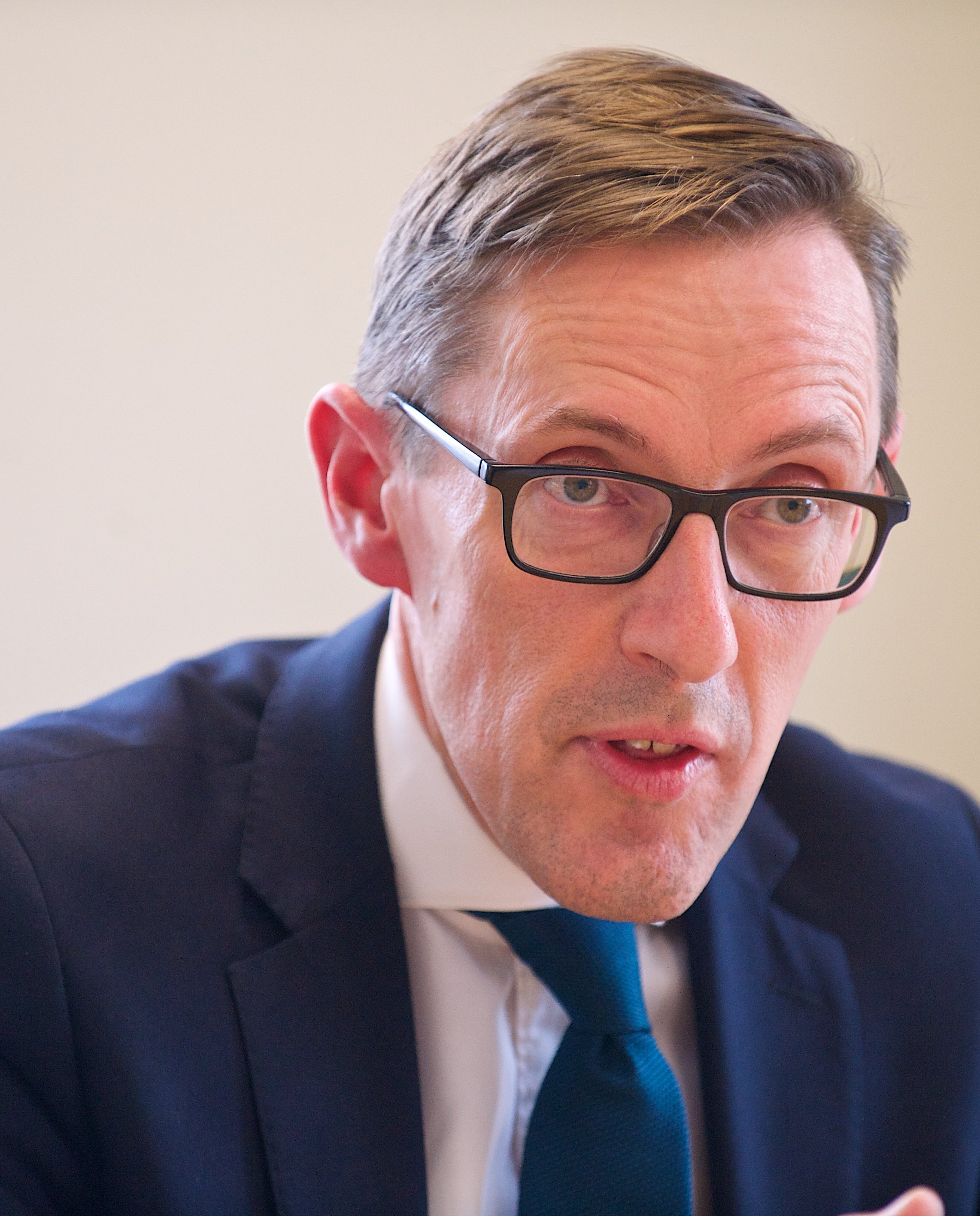 Senator Ian Gorst, External Relations Minister for Jersey, who has political responsibility for the island’s finance sector, commented: “The commitments we are announcing today, alongside Guernsey and the Isle of Man, will help to ensure that this leadership role is maintained, while taking into account the standards being developed within Europe.

“We hope to encourage other jurisdictions to raise their own standards, particularly in relation to the verification of data and the regulation of the financial services sector.”

Reacting to the news, Jersey Finance CEO Joe Moynihan said there was now “a real sense that there is now a clear direction of travel towards an international standard.”

“As a cooperative jurisdiction and a good neighbour to the EU, Jersey shares the objective of tackling financial crime and has said all along that it would move on this issue in line with international standards. Now is the right time to make this positive and strategically important move that will position Jersey well for the future,” he continued. 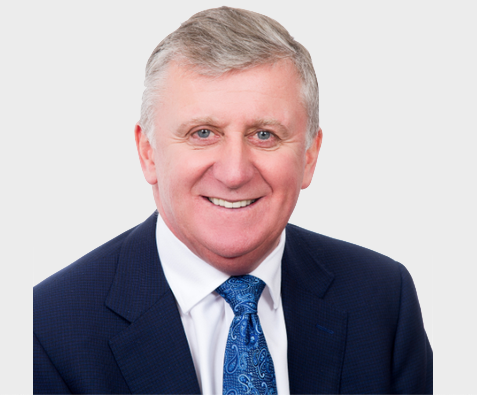 “Jersey has had a central company register populated by accurate, verified and up-to-date data for some 30 years, but this latest move means that in due course information will also be publicly accessible. It puts Jersey in a far more advanced position than most other countries globally and right at the forefront of the transparency debate.

“As an industry, we are now looking ahead to working together with government and other partners to move forward on these commitments in a sensible and pragmatic way, as we continue to play a positive role in tackling financial crime and adding value to the global economy.”

How will the ‘staged approach’ work?

In 2019/2020, the government will develop the necessary technical and legal infrastructure to access to beneficial ownership information held on Jersey’s registers without any restriction for designated authorities and Financial Intelligence Units.

Before the end of 2022, access will be allowed to the central register to relevant businesses for due diligence purposes.

And by January 2023, government will produce proposals on how to make beneficial ownership data accessible to the public, mindful of any legitimate constraints on doing so.

Posted by An Advocate on Jun 19th, 2019
Faced with the scandalous threat by Westminster to purport to legislate for a population it doesn't represent, the States of Jersey (Westminster on Sea) huffs, puffs and capitulates by enacting the laws it is told to enact.
To place a comment please login Login »