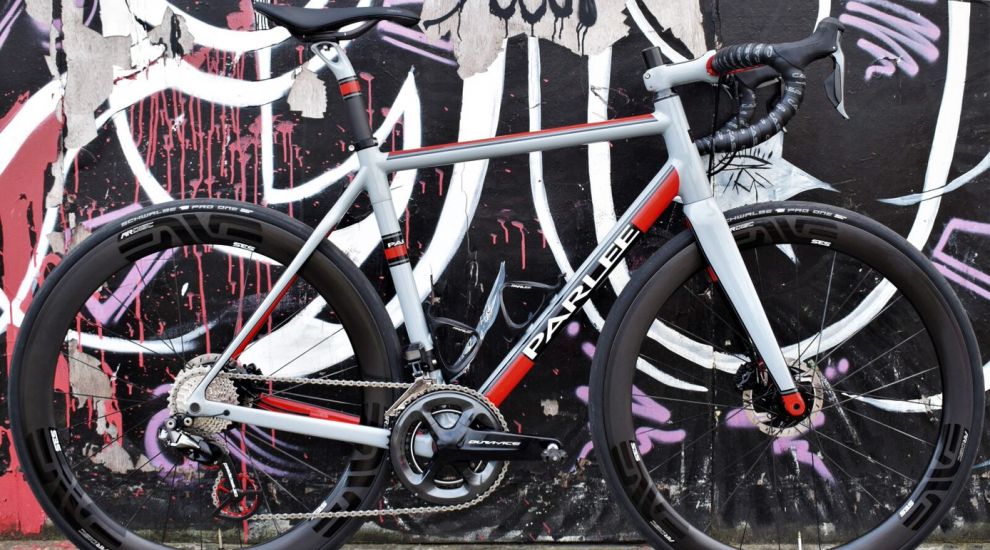 Islanders are being asked to keep an eye out for a bespoke grey and red ‘Parlee’ bicycle after one was stolen from a garage in Grouville.

Appealing for more information, police said the bike was taken from the La Rue à Don home “sometime between 7 May and 12 June”, with the owner only having realised it was missing when they went to use it.

“The bike is a Parlee Z-Zero with a grey and red frame with white lettering ‘PARLEE’ on the down tube,” officers said.

“It has two Enve tyres and a Chimano Ultegra group set which includes the brakes. The bike is bespoke and made to the owner’s dimensions.”

Anyone who has more information is asked to contact Police on 612612 or via the independent charity Crimestoppers anonymously on 0800 555 111 or via their anonymous online form.